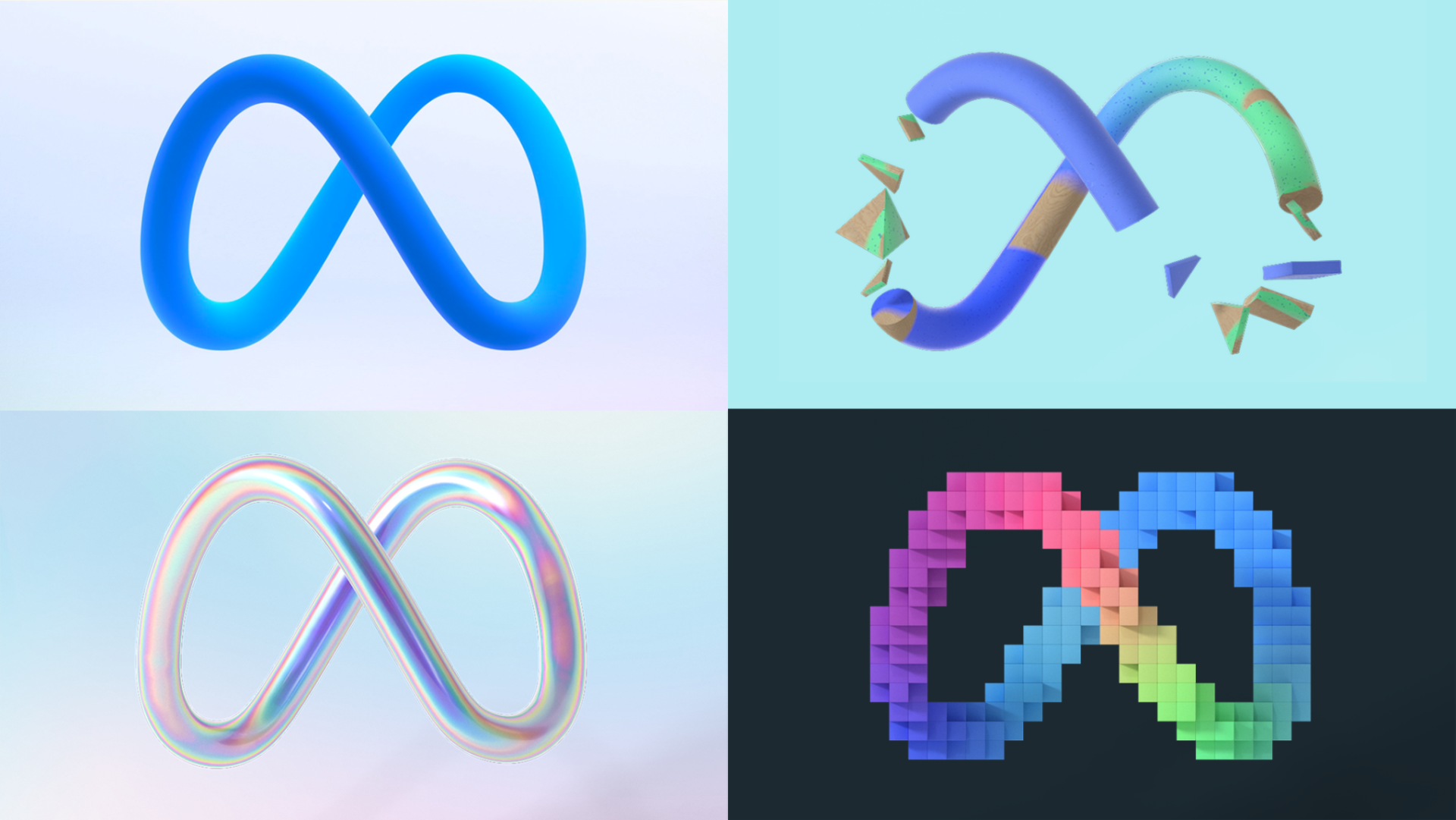 Facebook announced it will officially change its corporate name to Meta and its stock ticker to MVRS on Dec. 1. CEO Mark Zuckerberg said the metaverse is like a version of the internet that users enter rather than just view. “Today we are seen as a social media company, but in our DNA we are a company that builds technology to connect people, and the metaverse is the next frontier just like social networking was when we got started,” Zuckerberg said during a media event. Facebook’s Oculus and Horizon virtual reality subsidiaries will likely play a large role in its metaverse push.

Microsoft is pushing to be the early leader in the professional metaverse. In an October interview with Harvard Business Review, Microsoft CEO Satya Nadella discussed the metaverse concept. “I think that this entire idea of metaverse is fundamentally this: Increasingly, as we embed computing in the real world, you can even embed the real world in computing,” Nadella said. The metaverse could completely revolutionize the way professionals meet, collaborate and interact online using avatars or even holograms, Nadella adds. Microsoft’s HoloLens, which are mixed reality smart glasses, and Xbox gaming consoles may also play important roles in the metaverse user interface.

Unity Software owns one of the two main 3D video game engines, which allows designers to customize how video game players move and interact within their games. In fact, 94 of the largest 100 game development studios use the Unity engine. On Unity’s second-quarter earnings call, CEO John Riccitiello said the company will “support and shape the metaverse” and will “emphasize content creation, cross-platform access, and narrowing the distance and reducing the friction between creators and consumers.” Unity may be a central player in helping businesses build unique metaverse presences – the equivalent of websites or social media pages today.

Roblox is an online entertainment platform that may be the closest thing to an existing social metaverse today. Roblox is essentially a video game that has 43.2 million daily active users, its own digital currency and a wide range of unique virtual experiences, such as a live digital concert by Lil Nas X in 2020. Outside developers are constantly building new games and content to integrate into the existing game, which serves as the base for the growing metaverse. The platform’s 1.3 million developers are on track to collectively earn $500 million from their creations in 2021.

For years, Amazon has focused on expanding its e-commerce platform into an “ecosystem,” integrating shopping, entertainment and cloud services for its users. Amazon has the dominant online shopping platform and will likely look to establish some version of an “Amazon mall” in the metaverse in which shoppers can interact and buy digital products. In a recent blog post, Amazon’s Vince Koh, who heads worldwide digital commerce for the company, discussed innovations such as virtual try-on, virtual pop-up stores and a virtual avatar economy as ideas changing the retail landscape. Finally, Amazon Web Services will likely play a major role in building and maintaining metaverse infrastructure.

According to money.usnews.com. Source of photos: internet