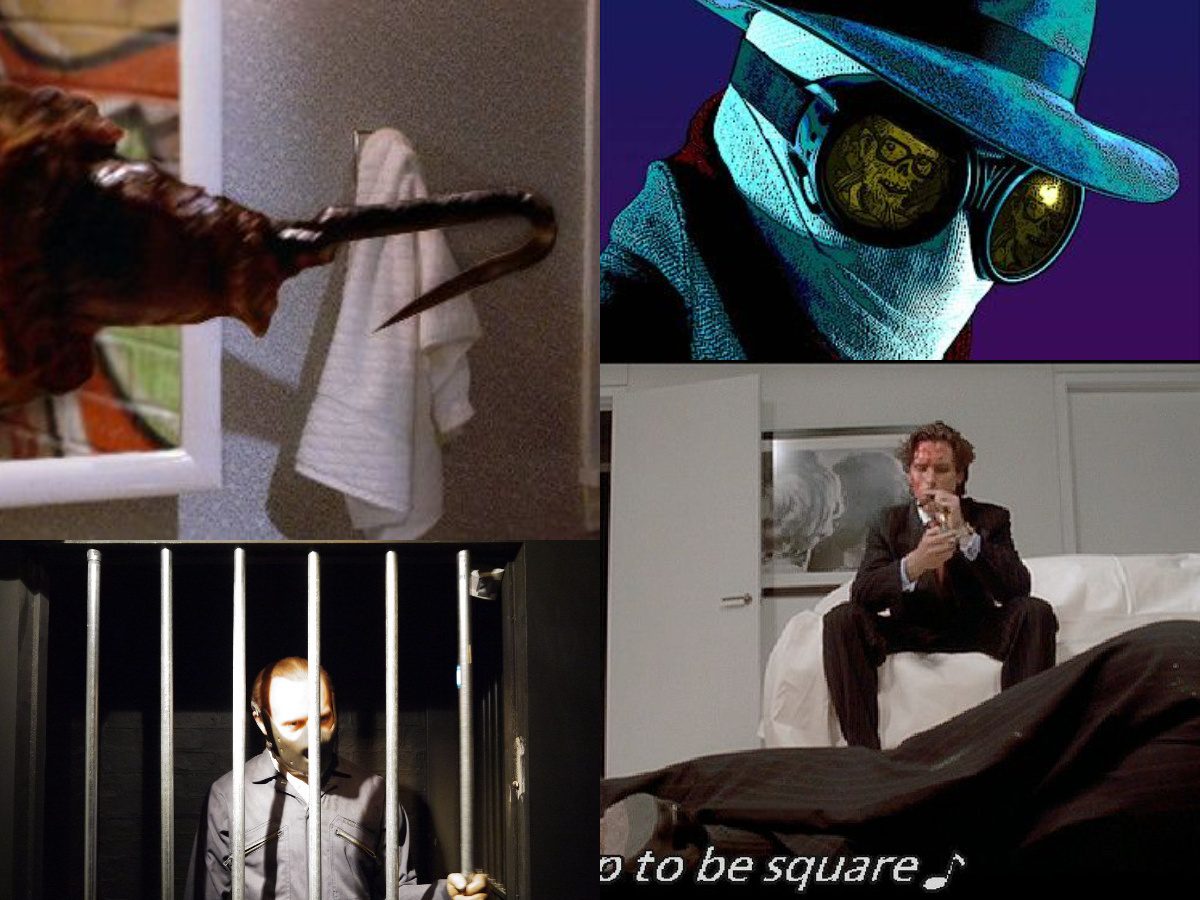 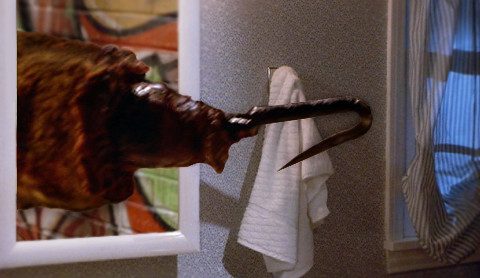 Horror films have been around almost as long as movies in general, meaning Hollywood has created enough monsters, maniacs, and murderers to haunt the dreams of moviegoers for centuries to come. But exactly which villains are the most frightening? Which are the most entertaining? And which ones do we simply love to watch? From Universal’s classic monster movies to the scariest slasher stars of the 21st century, here is our ranking of the 25 best horror villains of all time.

Most people with the power to turn invisible would probably spend their time sneaking into locker rooms, getting free stuff and spying on their favorite celebrities. The difference between the average person and Dr. Jack Griffin? Griffin is kind of a jerk. OK, technically, in the movie (but not the book by H. G. Wells) it’s the invisibility drugs that turn the doctor insane, but like your typical mean drunk, he was probably already harboring some deep-seeded negative feelings. Regardless, Claude Rains scared the pants off audiences when he played the character in the 1933 film — which would be an embarrassing experience for anyone who doesn’t also have the power of invisibility.

Your typical blue-collar slasher film got a white-collar, corporate makeover in the 2000 black comedy horror film, “American Psycho.” Christian Bale starred as Patrick Bateman, the villain protagonist who is either a sadistic homicidal maniac or just a delusional and paranoid suit living in the dog-eat-dog world of business. Either way, we loved all 101 minutes of this film, which is based on a 1991 book of the same name by Bret Easton Ellis. 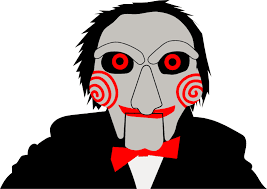 Last year, the “Saw” franchise released “Jigsaw,” the eighth installment since its debut in 2004. Even though Jigsaw himself was killed in “Saw III,” he continued to play a role in the subsequent films, including the last one. And don’t look now, but a ninth installment may already be in production. Wait, you didn’t just Google it, did you? We said DON’T look. Great, now you’ll probably wake up in a gross abandoned bathroom with a reverse bear trap on your head. 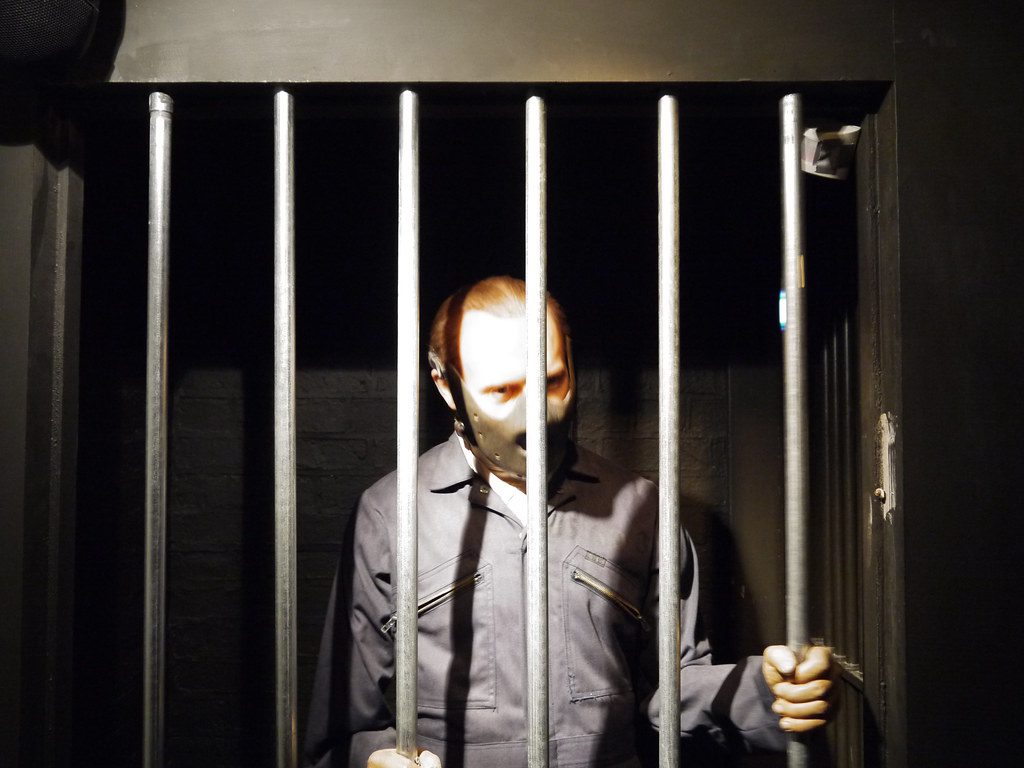 Dr. Hannibal Lecter (Anthony Hopkins) isn’t the worst villain in any of his three films (1991’s “Silence of the Lambs,” 2001’s “Hannibal” and 2002’s “Red Dragon”), but he’s still a cannibal and serial killer who once ate a census taker’s liver with some fava beans and a nice Chianti. But hey, at least he has some sort of conscience.

According to yardbarker.com. Source of photos: internet