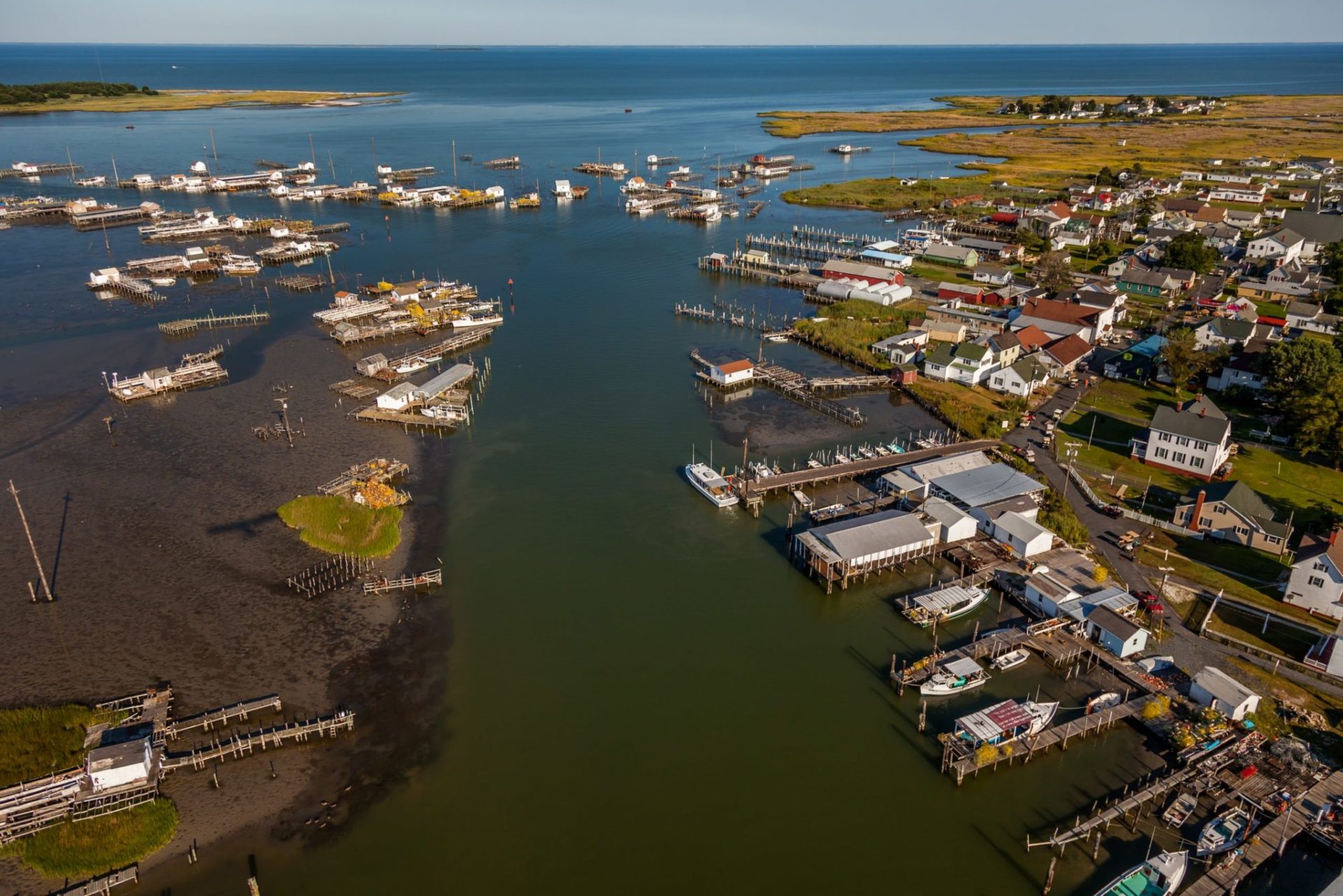 (uskings.us) Tangier, VA, is located on Tangier Island in Chesapeake Bay. Not only is it one of the oldest cities in America, but it’s also one of the most unique soundings. The people on Tangier have a unique accent that linguists say is unlike any other place in the US. That’s because the dialect of the locals in Tangier is a long-forgotten mix of an “American” accent with a mix of old British twang.

Tangier is a town in Accomack County, Virginia, United States, on Tangier Island in Chesapeake Bay. The population was 727 at the 2010 census. Since 1850, the island’s landmass has been reduced by 67%. Under the mid-range sea level rise scenario, much of the remaining landmass is expected to be lost in the next 50 years and the town will likely need to be abandoned. 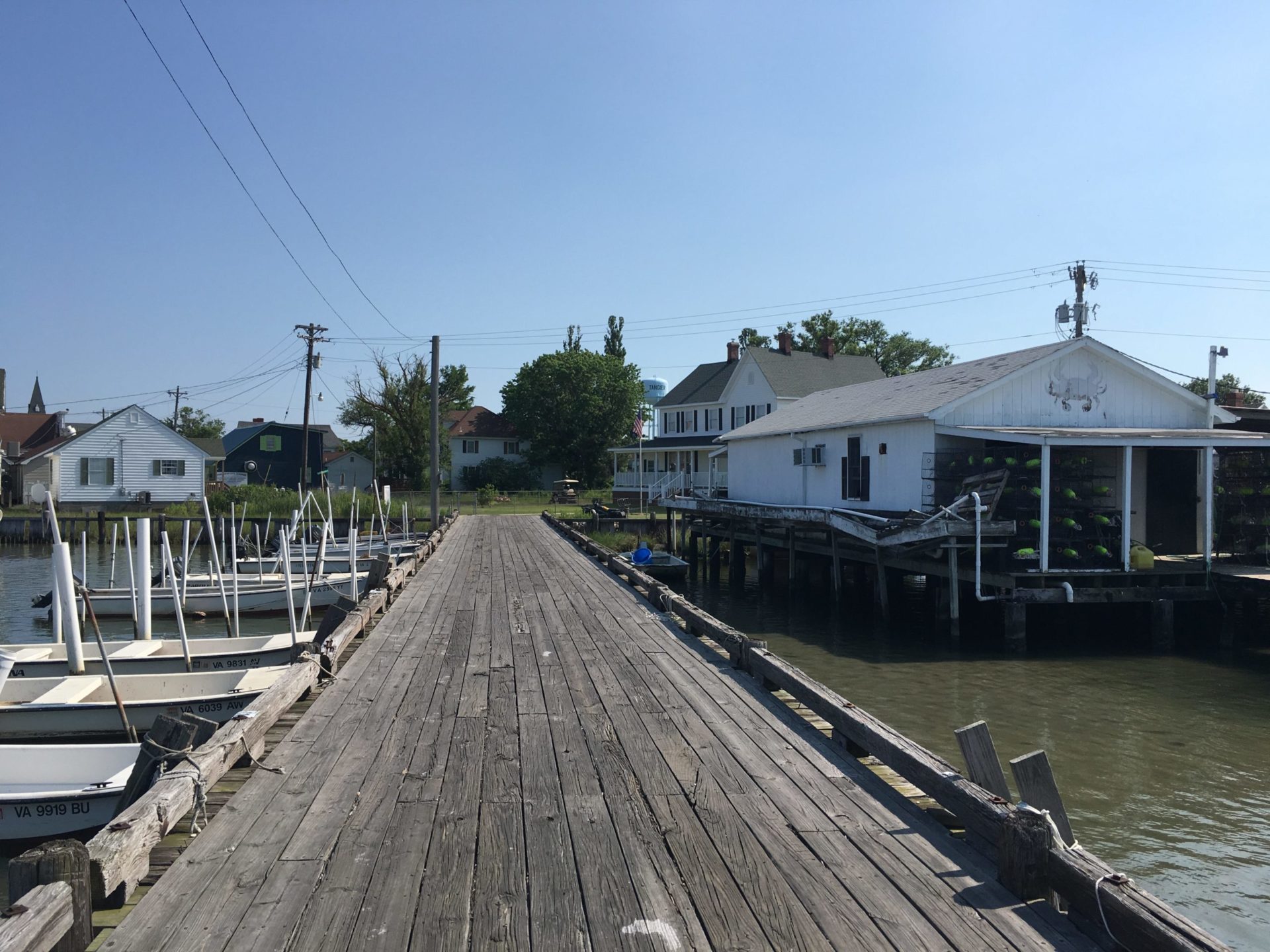 Many people who live in Tangier speak a distinctive dialect of American English. Various scholars have disputed over how much of the dialect is derived from British English lexicon and phonetics. Linguist David Shores has noted that, while it may sound like a British variety of English, the dialect is a distinct creation of its own time and place off the eastern shore of Virginia. The persistence of this dialectal variety is often attributed to the geographic isolation of the population from the mainland. 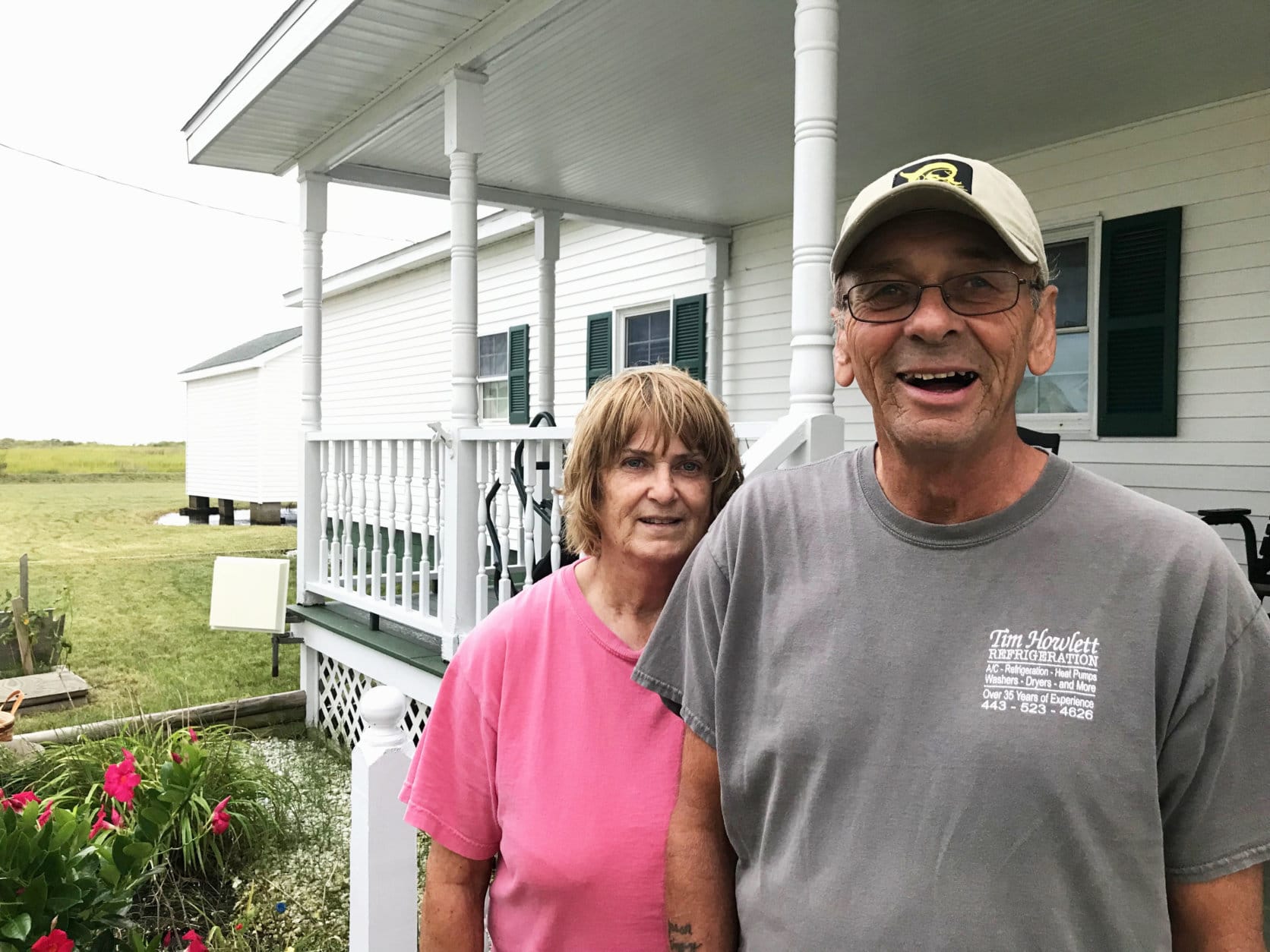 Some suspect the Founding Fathers and early settlers of America probably spoke similarly to the way the residents of Tangier speak now.

According to en.wikipedia and ranker.com