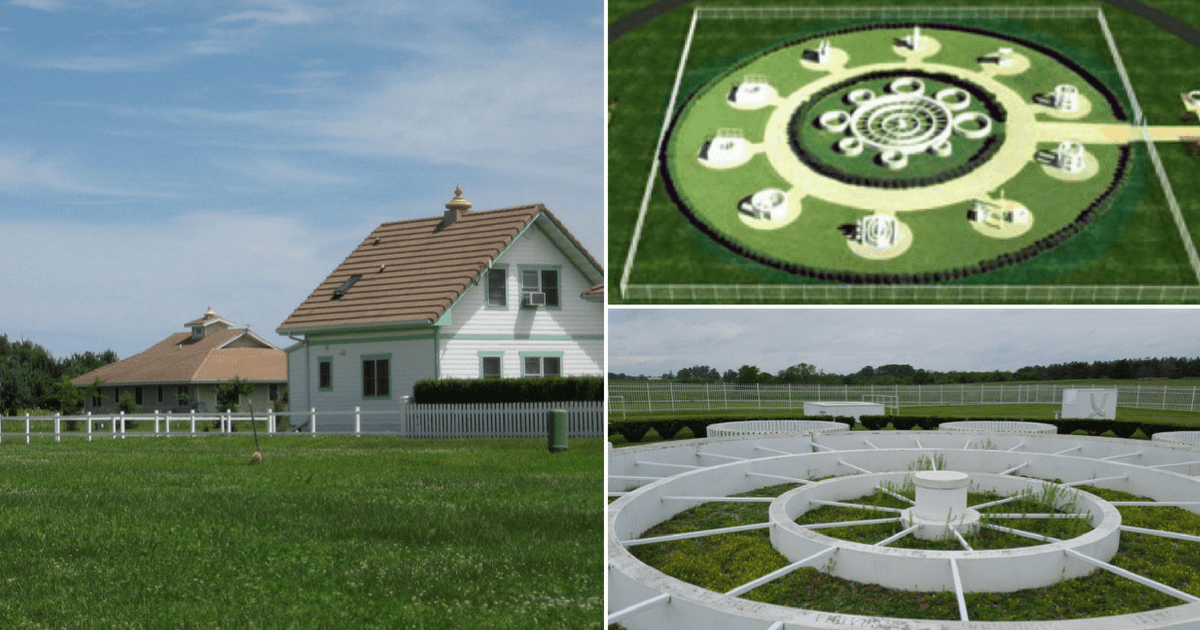 (uskings.us) A lot of cities have their own set of codes dictating what houses need to look like, but Maharishi Vedic City takes that code just a little bit farther. Originally named Vedic City, the local government there decided it wanted all the houses and city buildings to reflect the Maharishi Sthapatya Veda. It’s an ancient system of architecture and design from Hindu yogis meant to protect the residents of said buildings. 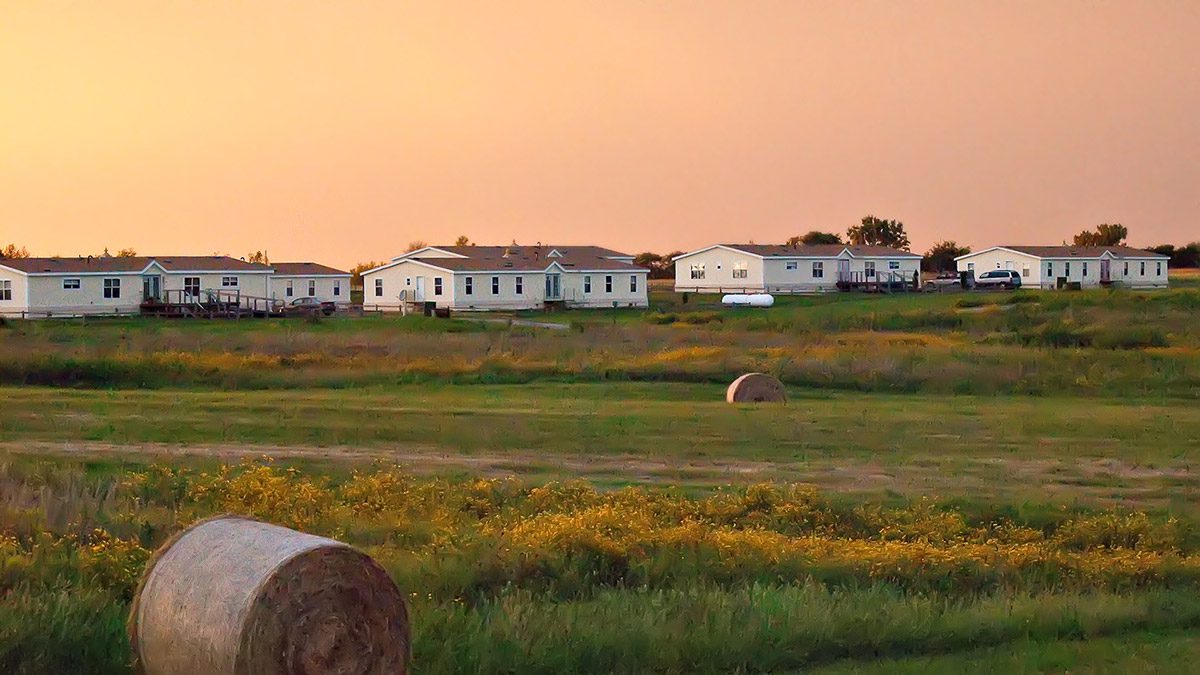 Maharishi Vedic City is a small community of about 1,300 people in Iowa. It was only officially incorporated in 2001 and was originally known simply as “Vedic City.” The tiny town is only about a square mile, but its streets are hiding a truly remarkable secret. Maharishi Vedic City was built using Maharishi Sthapatya Veda, which is an ancient system of architecture and design based on 5,000-year-old Sanskrit texts.

The system claims that there is a connection between human health, building materials, and the position of heavenly bodies like the sun and moon. The system was assembled by Maharishi Mahesh Yogi, founder of the Transcendental Meditation movement and spiritual guru to The Beatles and the Beach Boys. 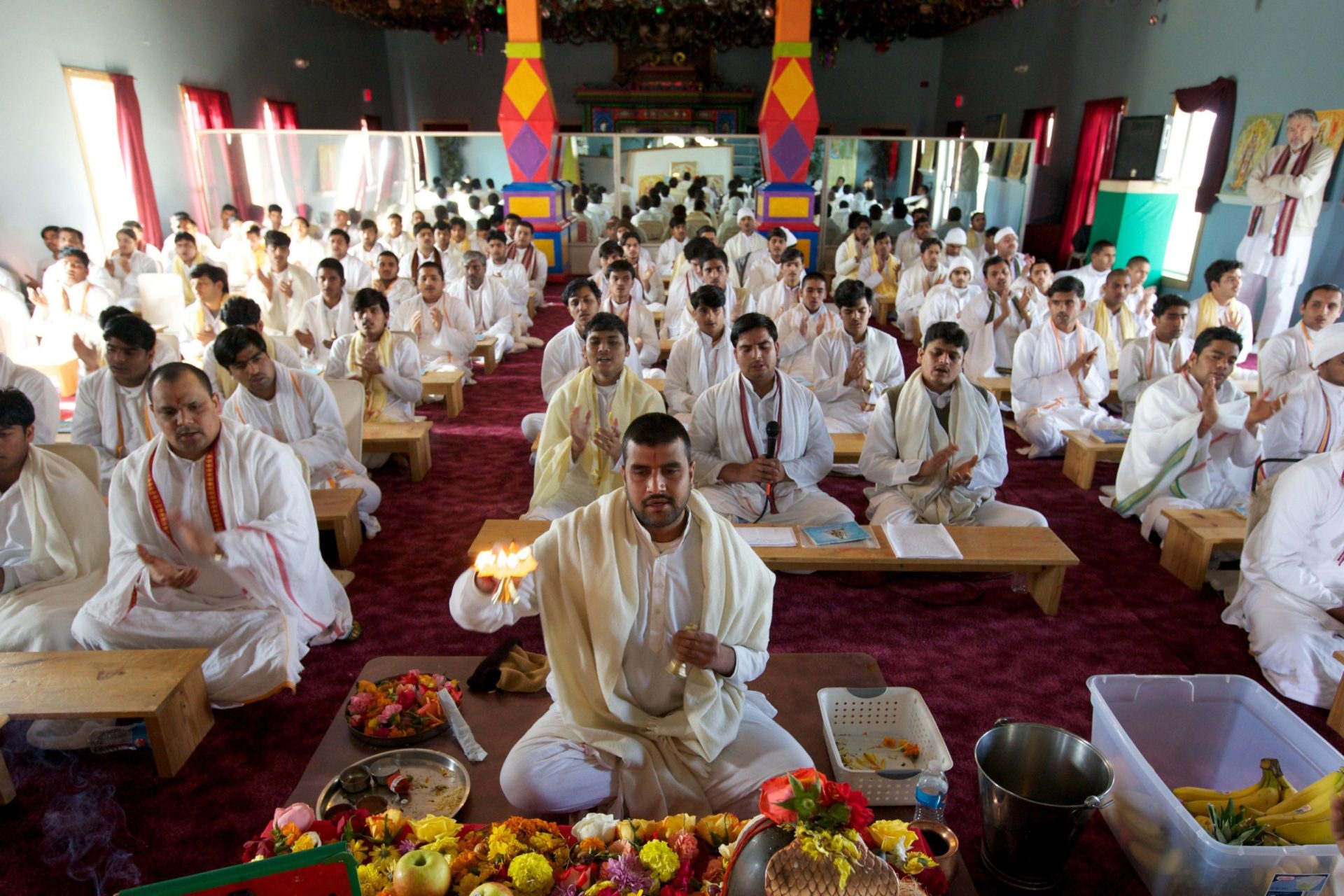 The entire city plan of Maharishi Vedic City is based on this system. In fact, the official language of this Midwestern town is Sanskrit and the sale of non-organic food is banned. All the homes in the city are built with the movement of the planets in mind and feature gold-colored roof fixtures.

Twice a day, more than 1,000 people gather in the town’s Maharishi University of Management to meditate and promote peace and harmony in the world. Visitors can also check out the outdoor Maharishi Vedic Observatory, which consists of large, white marble astronomical instruments that are used to create inner happiness and balance.

According to onlyinyourstate.com and ranker.com