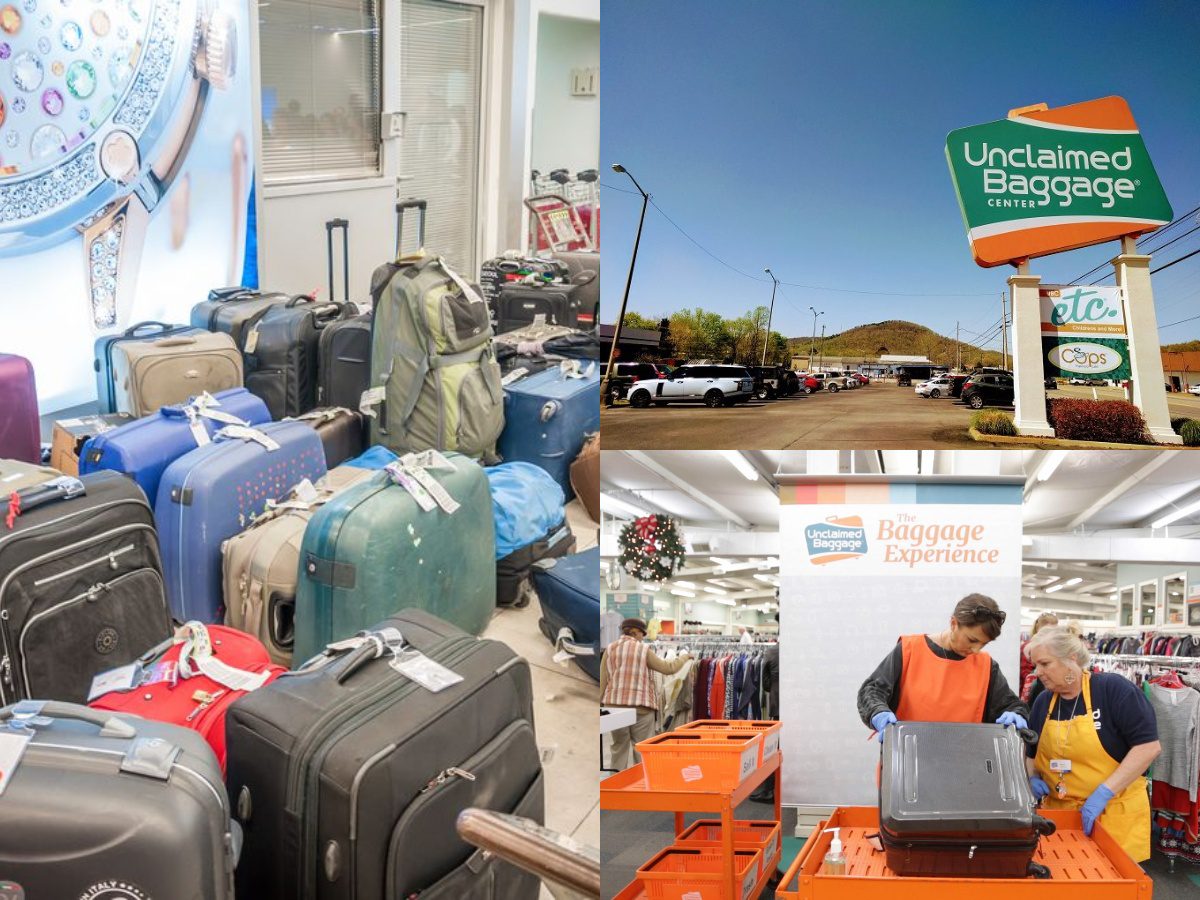 Scottsboro is a city in Jackson County, Alabama, United States. As of the 2010 census, the population of the city is 14,770. Named for its founder Robert T. Scott, the city is the county seat of Jackson County. 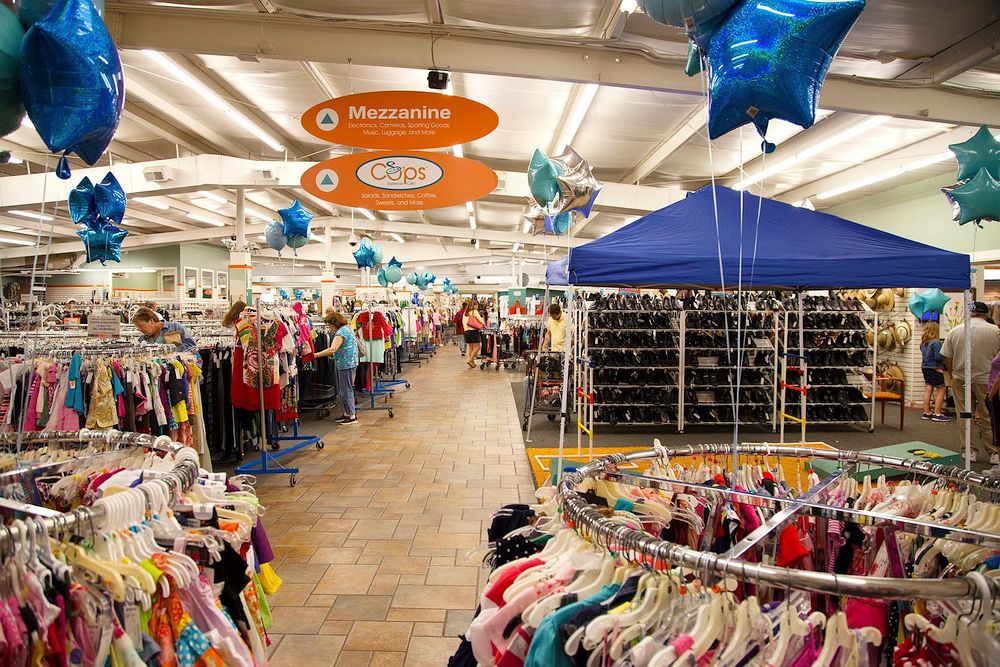 From its incorporation in 1870 until 1890, it was the largest community in Jackson County, losing the distinction from 1900 to 1920 to Bridgeport, but reclaiming the title in 1930 and holding it since that time. 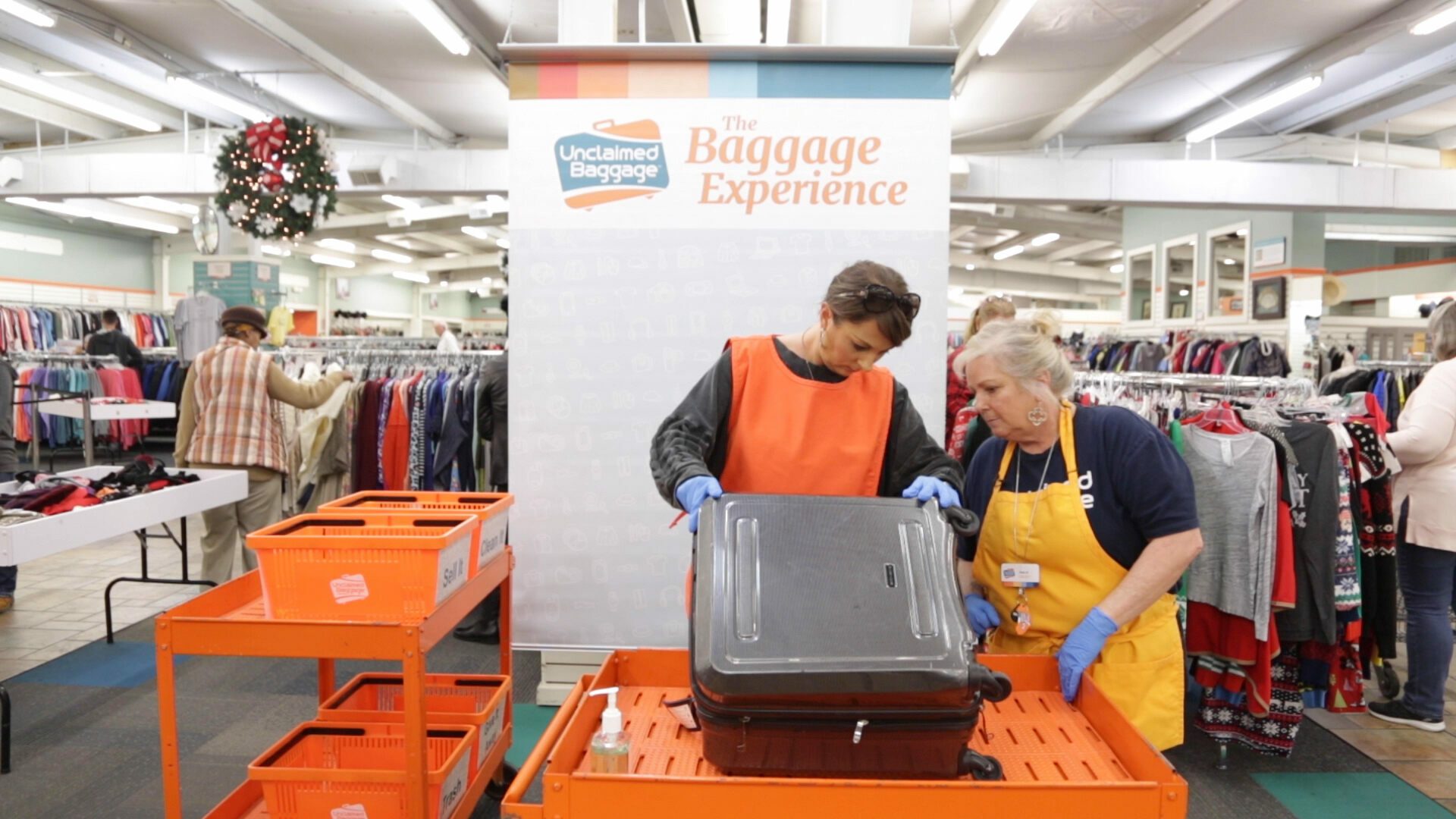 Nearly 7,000 units of unclaimed baggage from around the world makes its way to Scottsboro, Alabama, in the Appalachian Mountains every day. The Unclaimed Baggage Center (UBC) receives nearly 1 million unclaimed bags and suitcases each year. The UBC buys lost luggage only after the airline puts it through “intensive tracking,” meaning no one showed up to claim their items. Eventually, the UBC sells the found belongings. 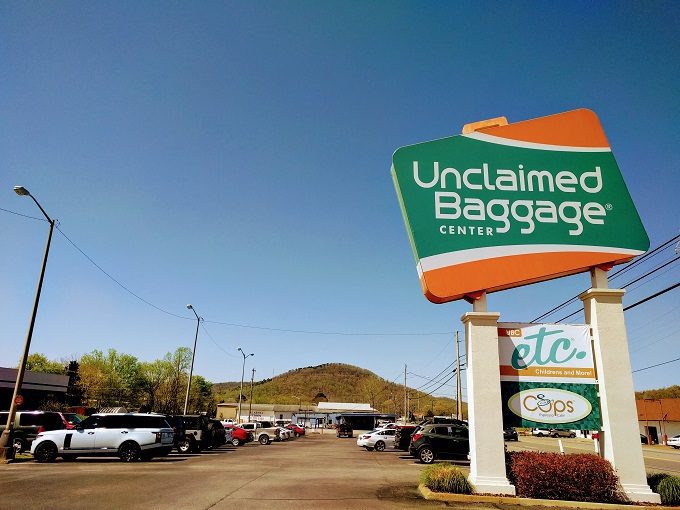 Doyle Owens started the UBC in Alabama as a part-time business in 1970. Since then, the company has grown to take over almost an entire city block – 40,000-square-feet – in downtown Scottsboro. The complex even has a museum in which it features unusual found items. 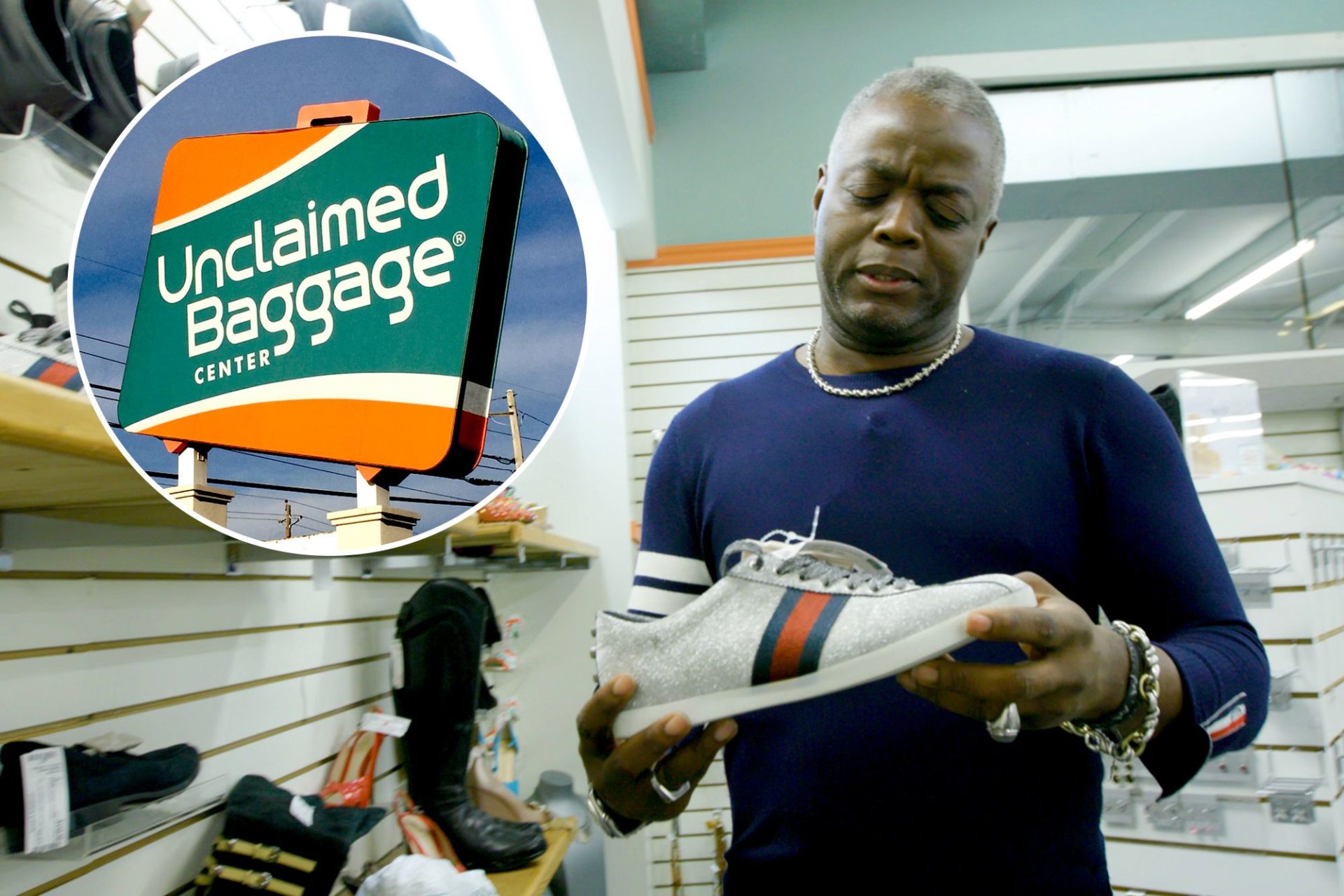 More than half of what the UBC finds is clothing, though expensive electronics and other goods are included.They once found a $20,000 painting which a store later sold for $60. And in another case, “the guidance system for an F-16 fighter jet valued at a quarter of a million dollars and a camera specially designed for NASA’s Space Shuttle” were both returned to the government.

According to en.wikipedia and ranker.com