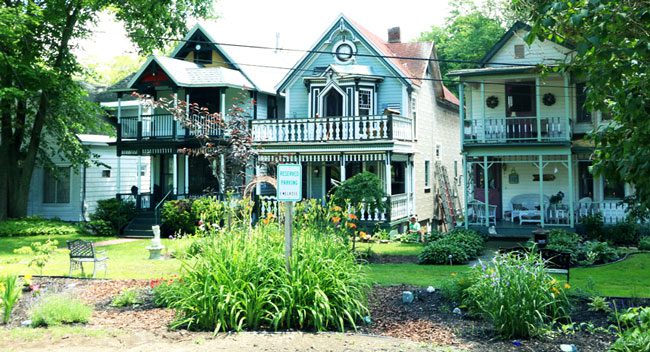 (uskings.us) Founded in 1879, Lily Dale was formed as a lakeside religious commune and intended to be a town made up entirely of spiritualists. Formed during the height of spiritualism when it is believed to have had over eight million followers in the US and UK, Lily Dale quickly evolved some odd town practices. 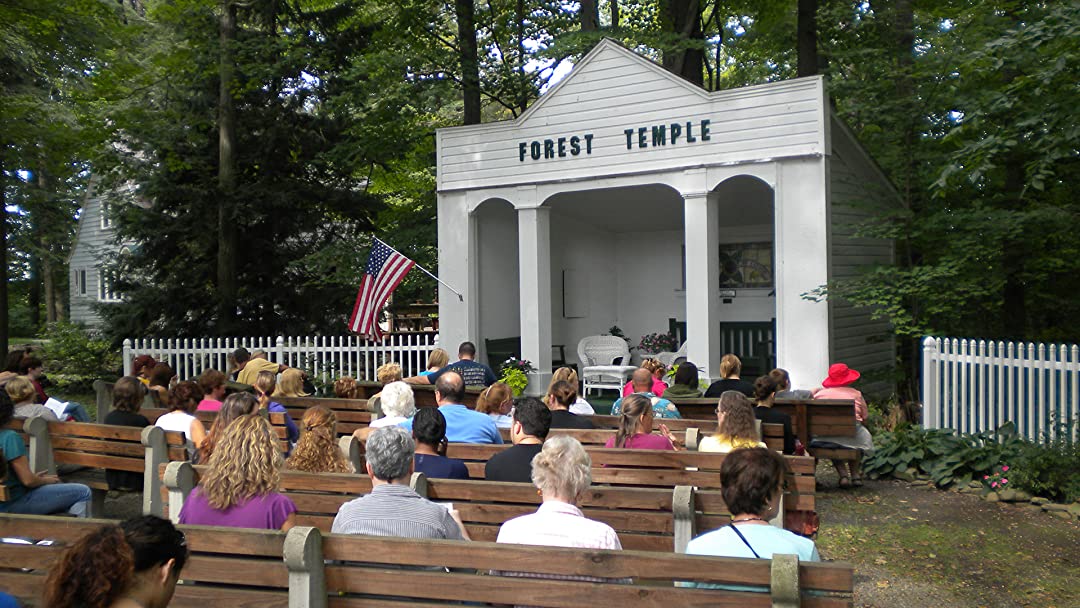 Among them were ceremonies involving trumpet mediums who “communicated” with the dead via lo-fi megaphones, “automatic” messages which scrawled themselves on chalkboards, and “message services” at the “Inspiration Stump” where mediums called out communiques from the dead. There was a price of course, but the crowds that flocked to Lily Dale were willing to pay for such things. 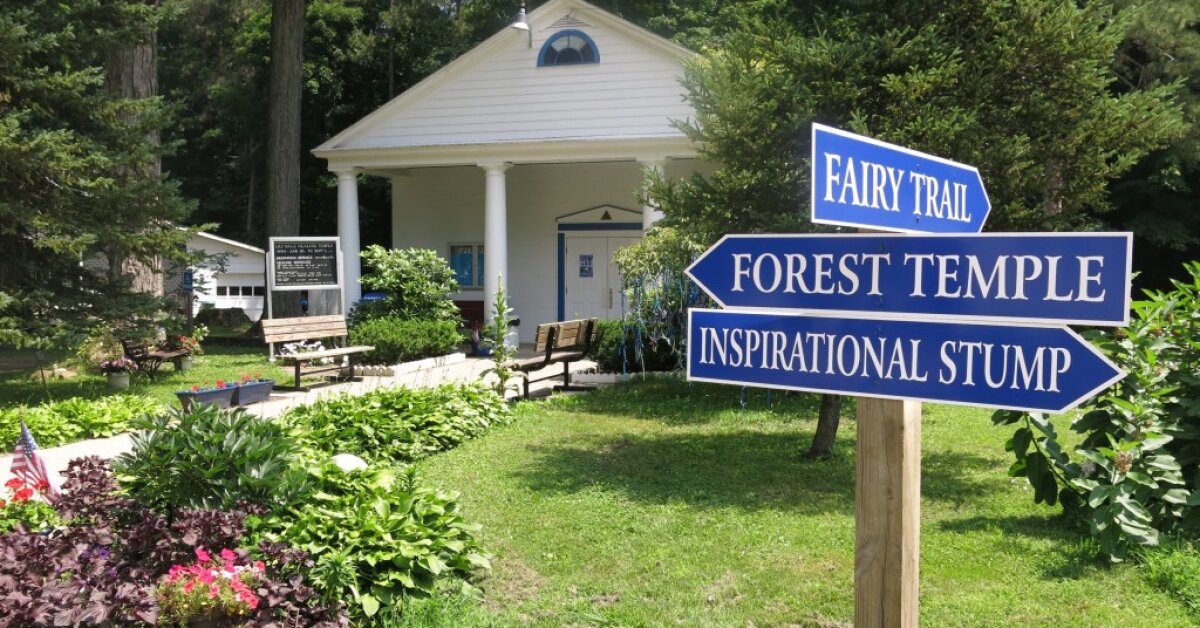 Today, Lily Dale is still going strong, and one must pass a stringent test to work there as a registered medium. Those who want to practice their craft must pass three 30-minute test readings evaluated by officials of the Lily Dale Assembly.

“Message services” are still popular at the inspiration stump, though the actual stump has long been replaced by a concrete replica. Most people come for the mediums who, for between 35 and 75 bucks an hour, bring in long dead relatives, with questions like “I have a Steve here, coming from the father’s side. Can you place him?” 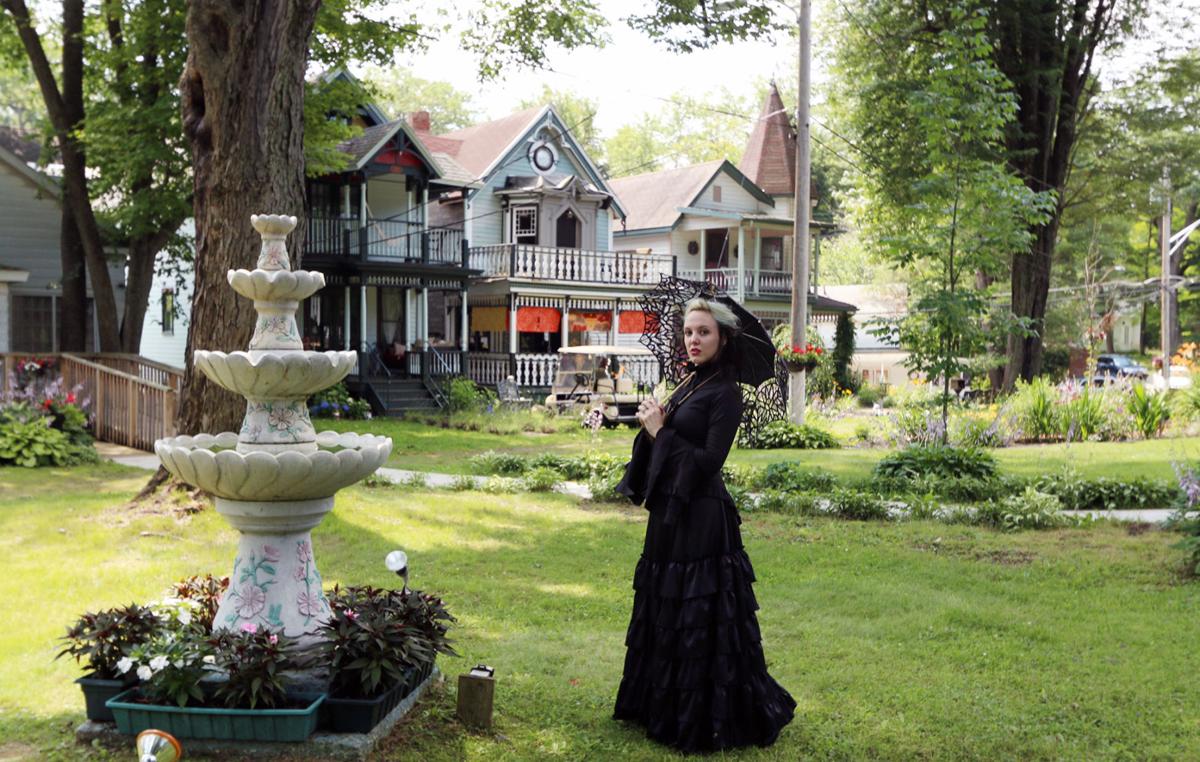 The town doesn’t take itself too seriously, however, and signs abound with such slogans as “I can read your mind and you should be ashamed of yourself.” Lily Dale also has a small museum dedicated to the town’s history of spiritualism, and even has a grammatically questionable spirit-communique from Abe Lincoln.

According to atlasobscura.com. Source of photos: internet