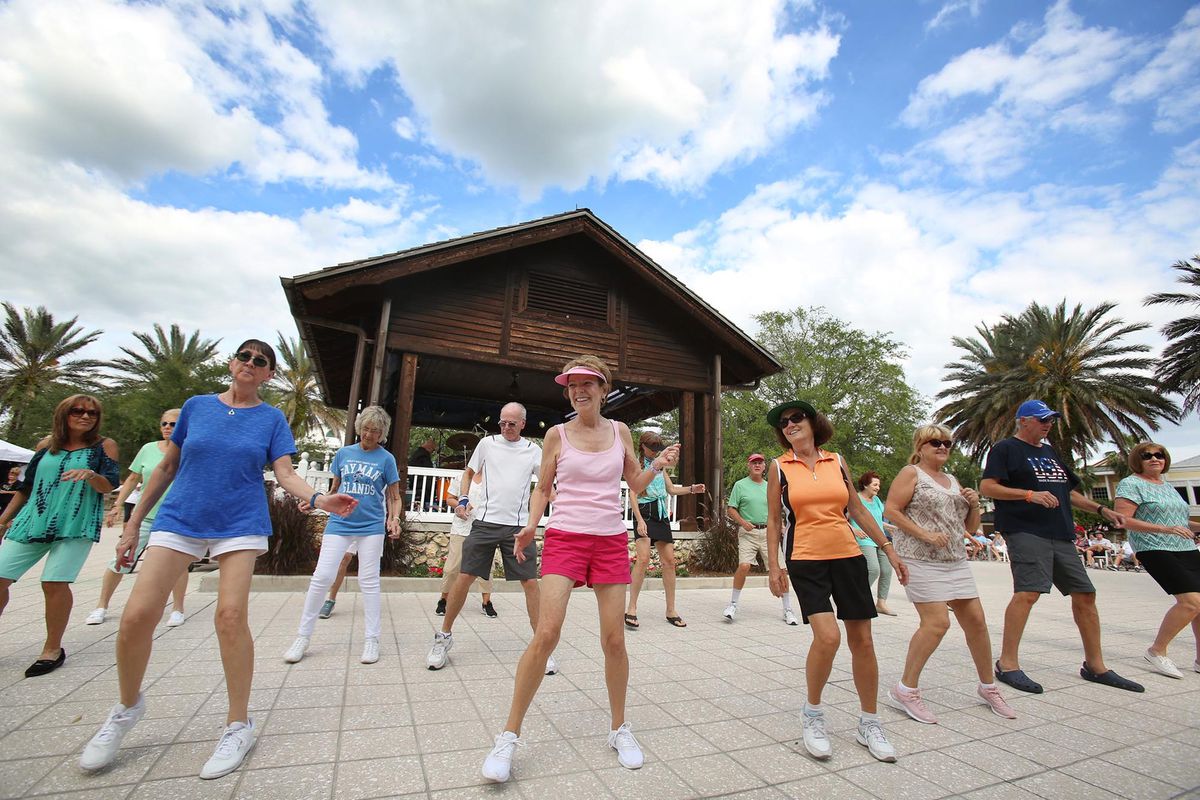 (uskings.us) In 2015, reports began to materialize about a retirement community in Florida hosting epic levels of STDs. The reports were true. In “Florida’s Friendliest Retirement Hometown,” you wouldn’t be hard-pressed to find two elderly lovebirds doing it on a golf cart. Seriously, that actually happened. 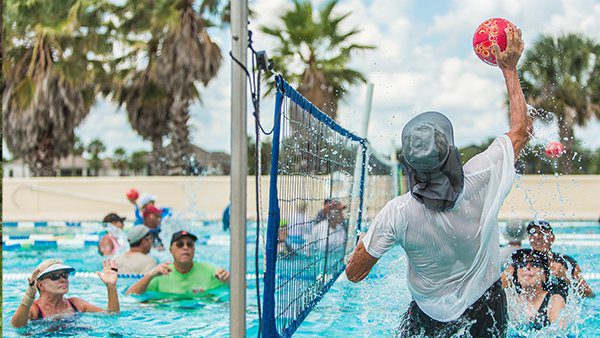 The Villages is a master planned retirement community that sprawls over Sumter, Lake and Marion counties along US-441/US-27 between Ocala and Leesburg, Florida.

Harold Schwartz, a Michigan businessman, began selling land tracts via mail order in the area in the 1960’s. Not too long after, the laws were changed to prohibit selling real estate by mail. He then developed Orange Blossom Gardens, a manufactured home community, on the east side of US-27 near the town of Lady Lake.

Mr. Schwartz liked buffalo, so in the early days of the development he kept a herd of about 100 of them on the grazing lands that would soon become The Villages.

Most of The Villages is an “adults only” community where homes must be occupied by at least one person who is 55 years of age or older. 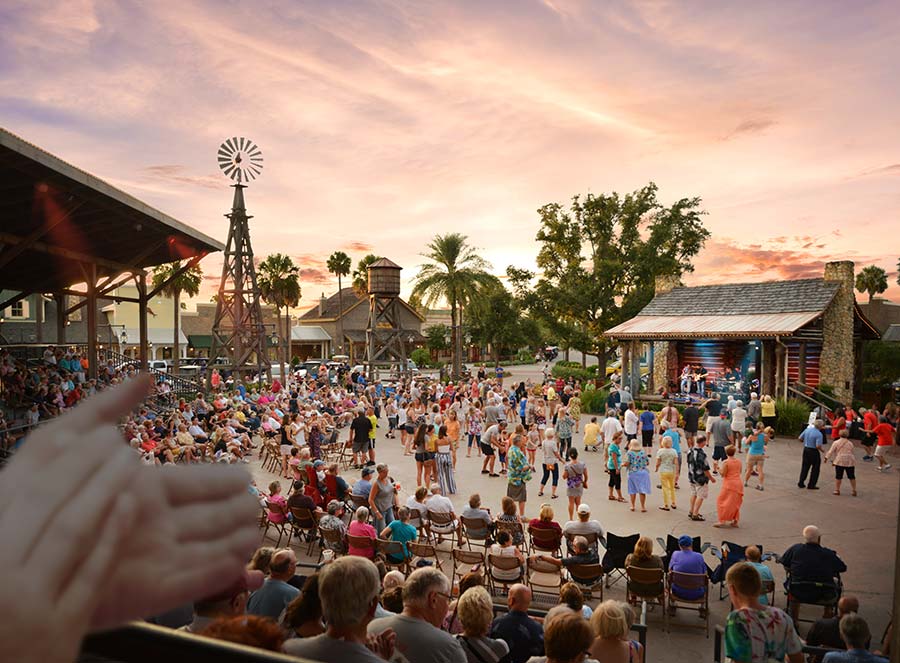 Persons under the age of 19 years are not permitted to reside within The Villages but may visit for a maximum of 30 days per year.

The Villages is home to 70,000 residents. There are 34 golf courses and whole heaps of fun things to do. According to the New York Post, the STD rates in this small town are some of the highest in Florida. Resident Roselyn Shelley said, “Whatever you know about 20-year-olds, it’s the same with seniors.”

According to ranker.com and florida-backroads-travel.com. Source of photos: internet