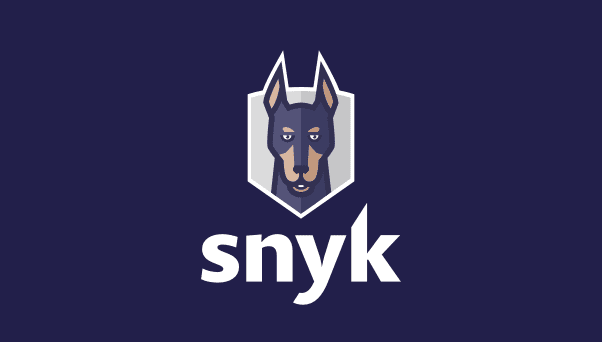 Snyk is a cybersecurity company that develops security analysis tools used to identify open-source vulnerabilities. The company is a developer-first security company that helps organizations use open-source code and stay secure. It helps software-driven organizations find and fix vulnerabilities in open source dependencies and container images andprovides a tool that is used by developers to scan their code for vulnerable open-source components.

The company was founded in 2015 by Assaf Hefetz, Danny Grander, and Guy Podjarny. The Snyk platform is made for developers to automatically detect and fix vulnerabilities associated with their open source code. Notable customers using Snyk include: Google, Microsoft, Salesforce, Skyscanner, MongoDB, The Guardian, Adobe, and ASOS.

Snyk’s financing comes as application vulnerabilities are becoming an increasingly popular attack vector for hackers. Roughly 43% of data breaches have been linked back to flaws in applications, according to the company.

Meanwhile, a dearth of developers focused on security means that automation has to do more heavy lifting. Snyk says it provides that through automated remediation and the integration of security features directly into developer workflows. The company also offers real-time answers to coders’ security questions. 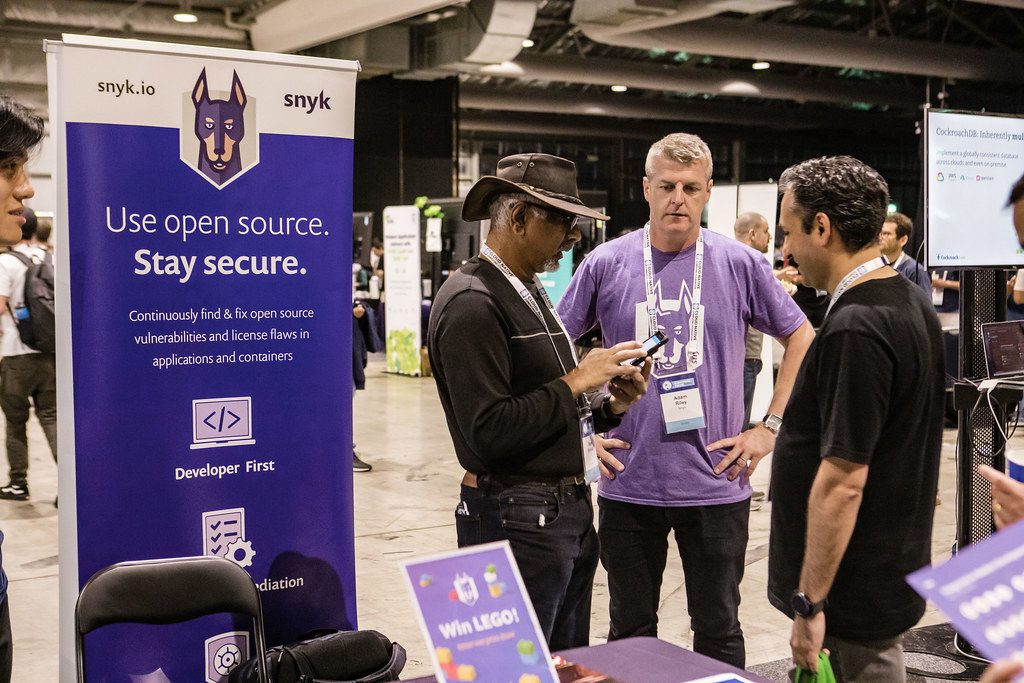 So far, that suite of services has meant more than 27 million developers around the world are using Snyk tools and the company also provides a marketplace for security coders to pitch their own tools on the Snyk platform.