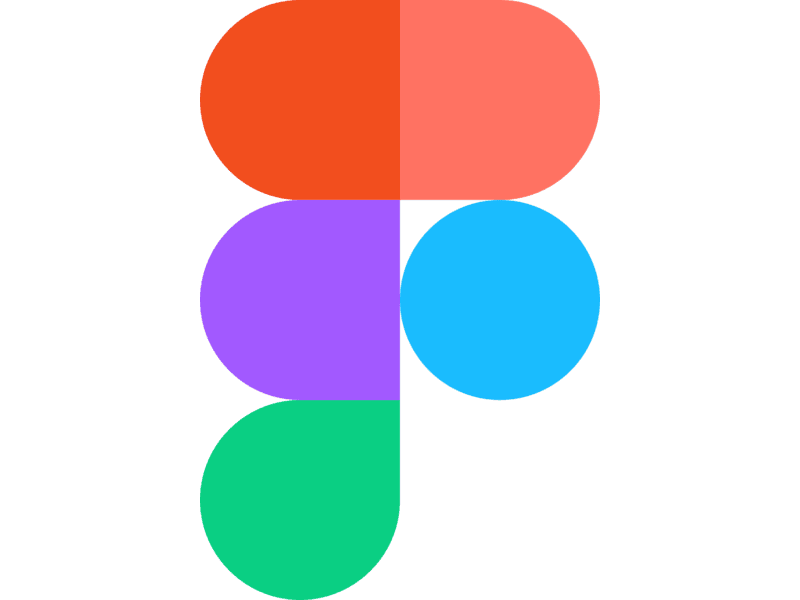 Dylan Field and Evan Wallace began working on Figma in 2012. The idea for a web-based design tool was one of many ideas Field and Wallace brainstormed in 2011 while they were students at Brown University. In 2012, Wallace graduated from Brown and Field dropped out to accept a Thiel Fellowship, which provided $100,000 to pursue a startup idea. The two moved to San Francisco to work on Figma full-time. Figma started offering a free invite-only preview program on December 3, 2015. It saw its first public release on September 27, 2016.

Forbes reported, based on multiple unnamed sources that Figma is finalizing a deal for at least $50 million from the well-known venture firm Andreessen Horowitz. Both companies declined to comment, according to Forbes.