Founder Bryan Leach had the idea for Ibotta on an international flight after watching a fellow passenger upload a receipt for an expense report. He thought, what if you could simply upload a picture of a receipt and get instant cash back? What if there was a single starting point on your phone where you could earn cash for anything you bought, regardless of whether you shop online or offline?

Fast forward seven years, and Ibotta is now one of the most frequently used shopping apps in the US, partnering with more than 1,500 leading brands and retailers. Ibotta has paid back over $1 billion to users in the last seven years and more than 35 million people have downloaded the app. 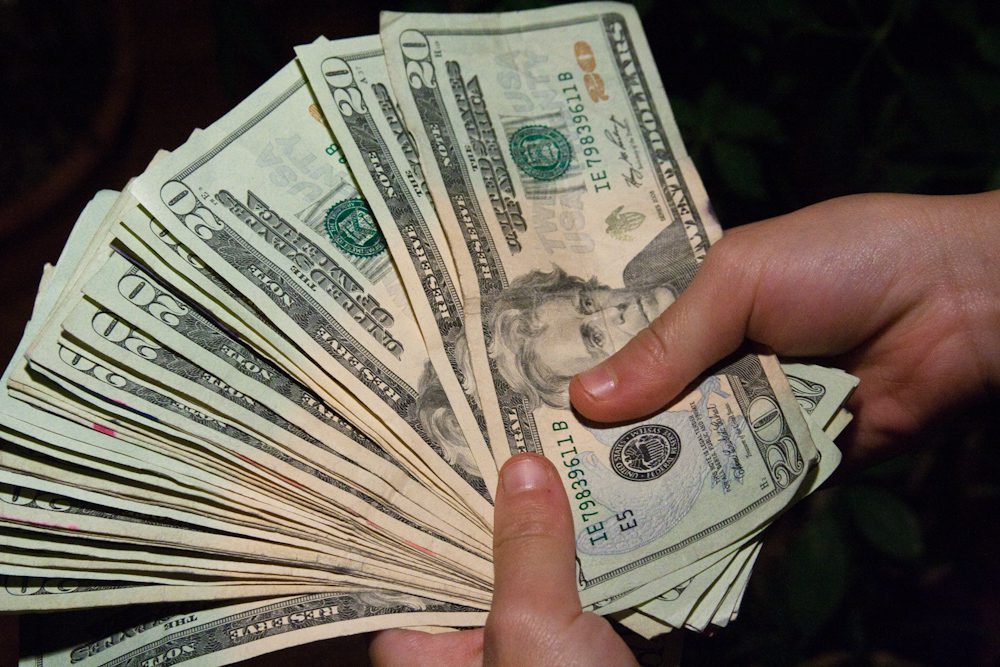 In 2019, Ibotta announced it’s raised a Series D, valuing the Denver-based company at $1 billion and making it one of Colorado’s few unicorns.

According to home.ibotta.com; en.wikipedia and builtincolorado.com. Source of photos: internet