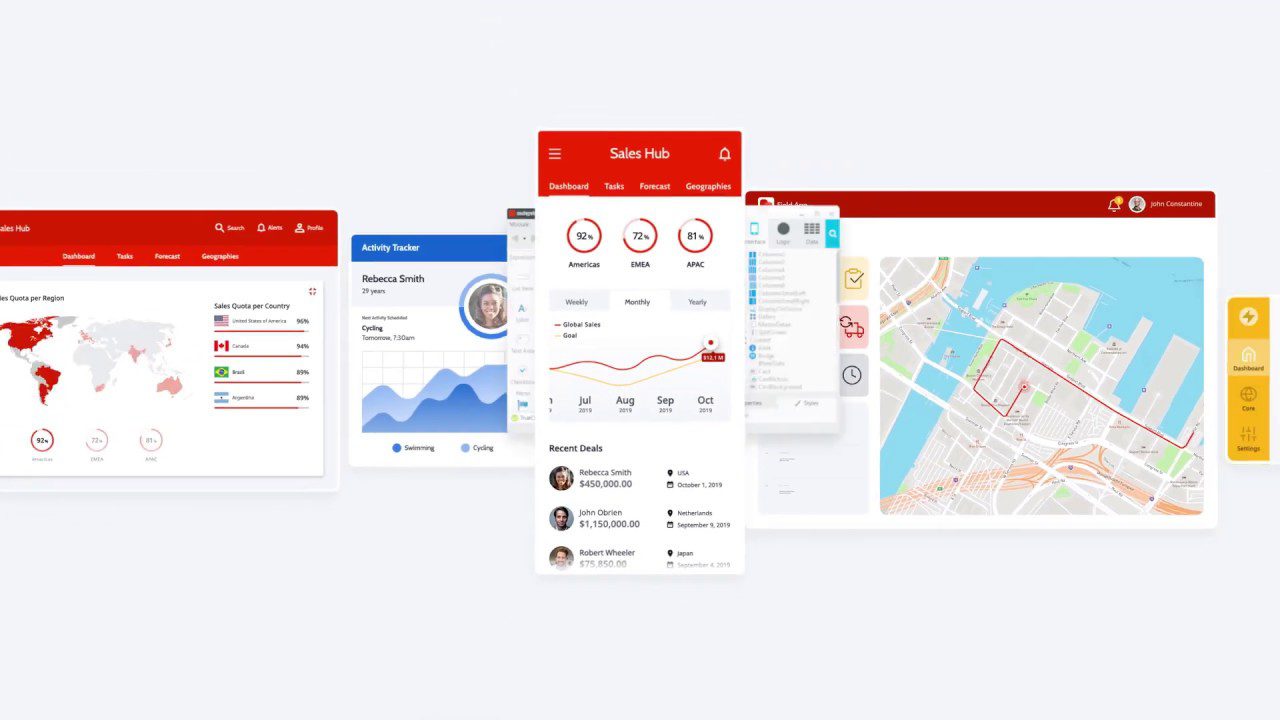 OutSystems is a low-code platform that provides tools for companies to develop, deploy and manage omnichannel enterprise applications. It is a member of the Consortium of IT Software Quality (CISQ).

OutSystems was founded in 2001 in Lisbon, Portugal and is currently headquartered in Boston, Massachusetts, in the United States, with offices in 11 countries.

OutSystems developed its first product in 2002. The initial product was focused on the telecommunications sector. Soon, it secured its first client – the Portuguese telecommunications company Optimus. It expanded into other telecom providers within Europe in the next few years. Gradually, the company grew into other industries. In the years to come, OutSystems continued to align with the changing times and from a license-based model, it shifted to a cloud subscription-based model.

Today, OutSystems provides an open, rapid application delivery platform that not only accelerates, but also simplifies the process of app development and deployment across iOS, Android, Windows Phone, and Web. It leverages AI, automation, and third-party integrations to help users build apps in a visual way, without having to learn how to code. Its client list has over 400 organizations including Toyota, Logitech, Deloitte, and GM Financial.

According to en.wikipedia and sramanamitra.com. Source of photos: internet