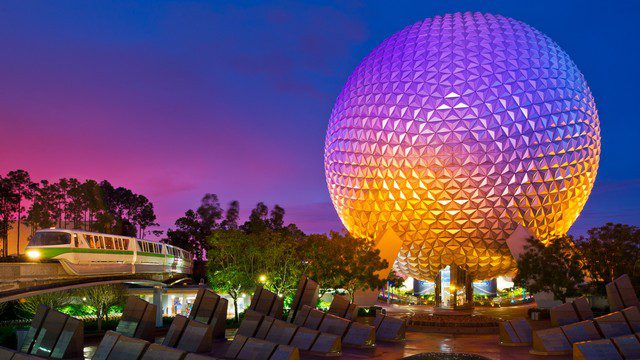 Epcot® is one of four theme parks at the Walt Disney World® Resort, which is about 20 miles (35 kilometers) southwest of downtown Orlando. As you enter the park, you won’t miss the Future World area as it is marked by Epcot®’s icon, a huge geosphere, sometimes called the “giant golf ball.” Inside the sphere, take a ride on Spaceship Earth for a 16-minute journey through the history of human communication. 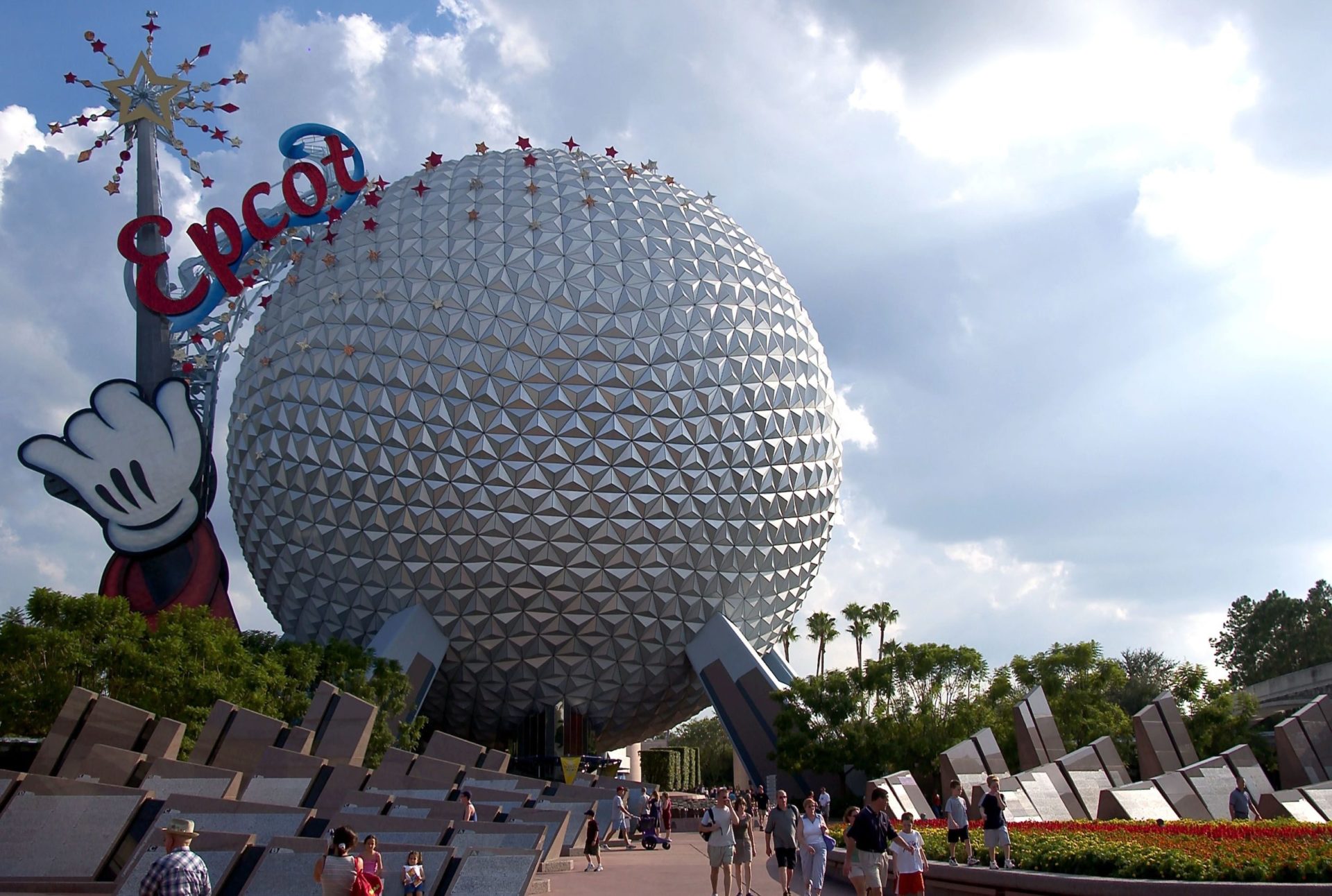 Another highlight at Future World is Soarin’™ Around the World. Whether you’re soaring above man-made marvels like the majestic Great Wall of China, cruising over natural sights like Iguazu Falls in South America or swooping past sailboats on Australia’s spectacular Sydney Harbour, this is your chance to experience the joy of hang gliding as you never have before.

Budding astronauts should head straight to Mission: SPACE® Attraction, another ride that simulates flying, this time in a capsule headed for Mars. One of the most popular rides at Future World is Test Track® Attraction presented by Chevrolet. Design your own high-performance car and see how it stacks up in a real automobile testing ground.

At World Showcase, make your way through 11 countries without leaving Florida. Each country has its own pavilion and they’re all centered around a peaceful lagoon. Try each country’s cuisine and pick up a souvenir unique to that part of the world.

The Seas with Nemo & Friends Attraction is a sure-fire hit for kids. It has a huge aquarium, a “clamobile” amusement ride and the Turtle Talk with Crush, during which kids can chat to the turtle from the Disney Pixar movie Finding Nemo. On their way through World Showcase, children can make their own souvenir to take home for free.

Allow at least a full day to explore Epcot®. Popular attractions like Spaceship Earth are busiest early in the morning, so either arrive before it opens or wait until later in the day. Stay at one of the hotels in Walt Disney World® Resort and take advantage of the Extra Magic Hours Benefit available to hotel guests, which provides extra time to explore the attractions before and after the general hours of operation.