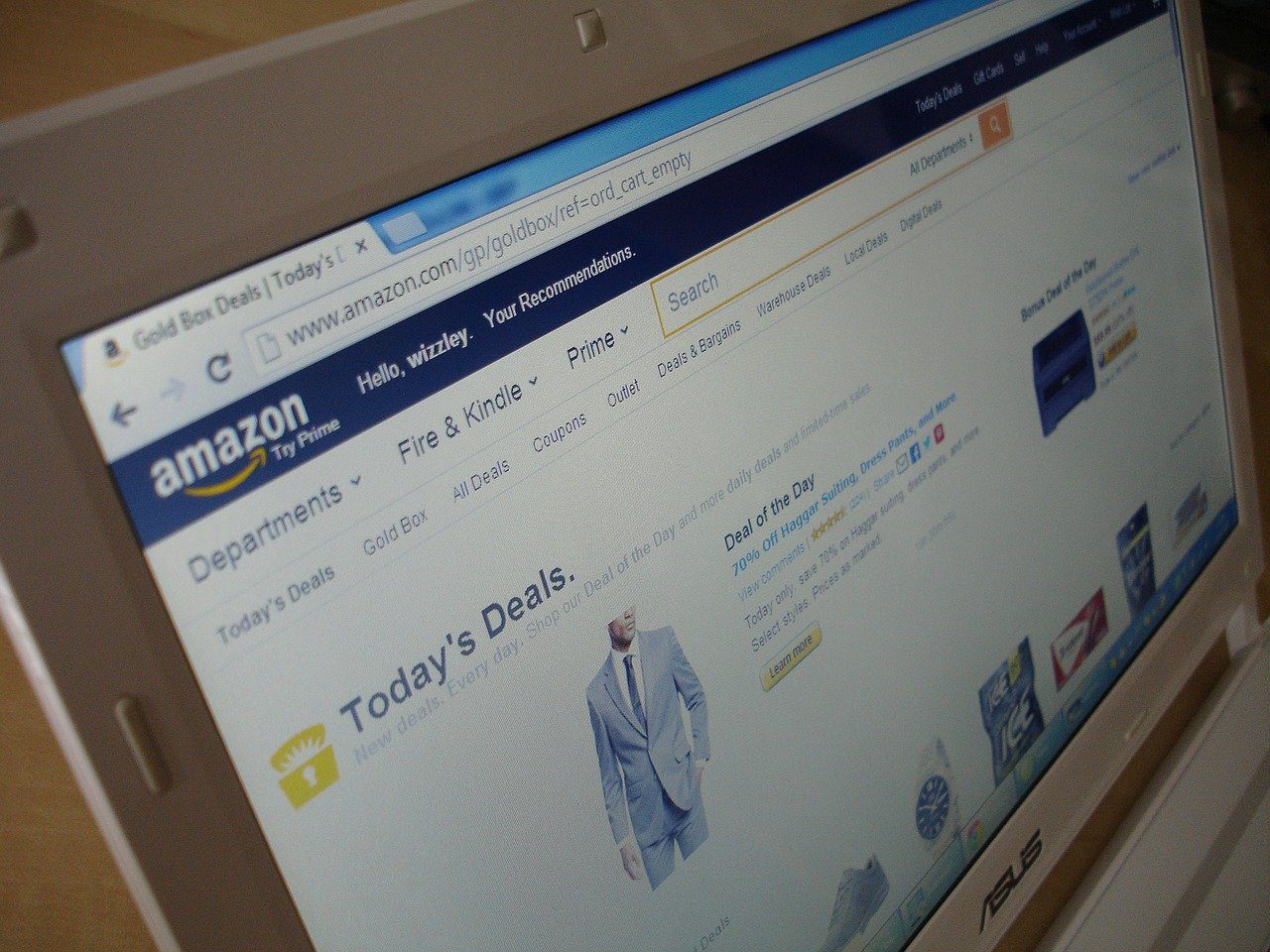 The word Amazon means “Massive,” and that’s what Amazon wants to portray. They sell everything from A to Z. The “Smile” also goes from the A to the Z and represents the smile that Amazon puts on their customer’s faces. Amazon is super focused on positive customer experiences.

Amazon was founded by Jeff Bezos in 1994 under the name “Cadabra”. In a testament to the importance of thoughtful branding, though, Bezos later changed the company’s name a year later to “Amazon” after realizing that the original name has phonic resemblance to the word cadaver. At the time of its founding, Amazon only sold books. Within the first two months of being online, though, Amazon was selling books in 45 different countries and generating a revenue of $20,000 a week. The company now owns a patent on 1-click buying that it also licenses to Apple.

What started as an online bookstore has since grown into a massive corporation with their hands in almost everything. From grocery shopping to cutting-edge technology, Amazon now provides everything from A to Z. It’s only fitting then that the company should have a logo that conveys this exact message.

Amazon is known for its disruption of well-established industries through technological innovation and mass scale. It is the world’s largest online marketplace, AI assistant provider, live-streaming platform and cloud computing platform as measured by revenue and market capitalization. Amazon is the largest Internet company by revenue in the world. It is the second-largest private employer in the United States and one of the world’s most valuable companies. As of 2020, Amazon has the highest global brand valuation. 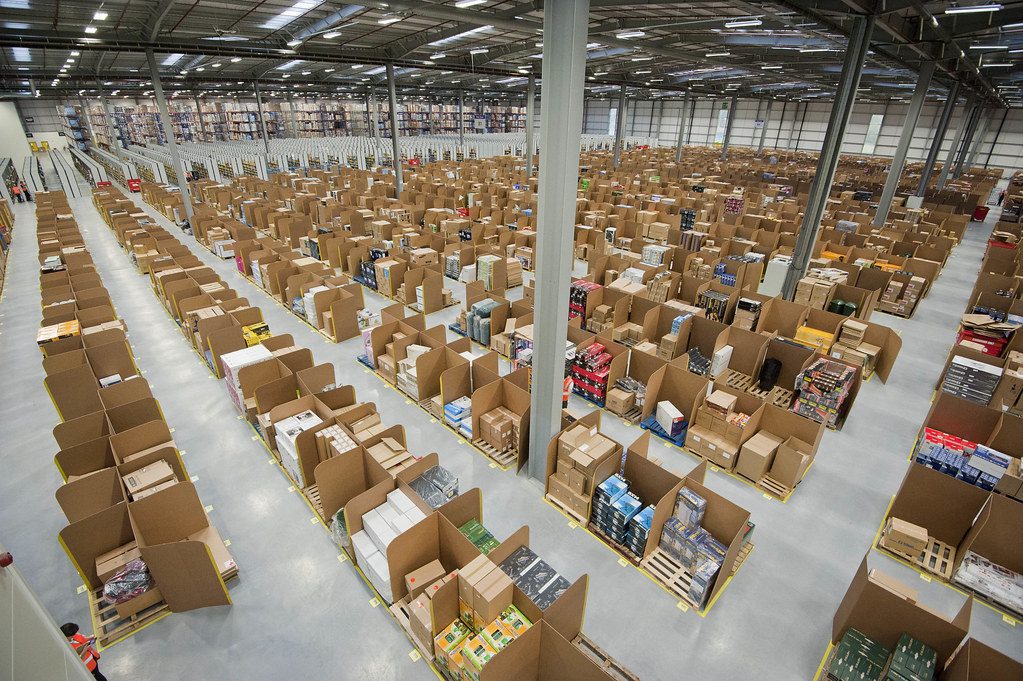 According to en.wikipedia.org; visualhierarchy.co. Source of photo: internet