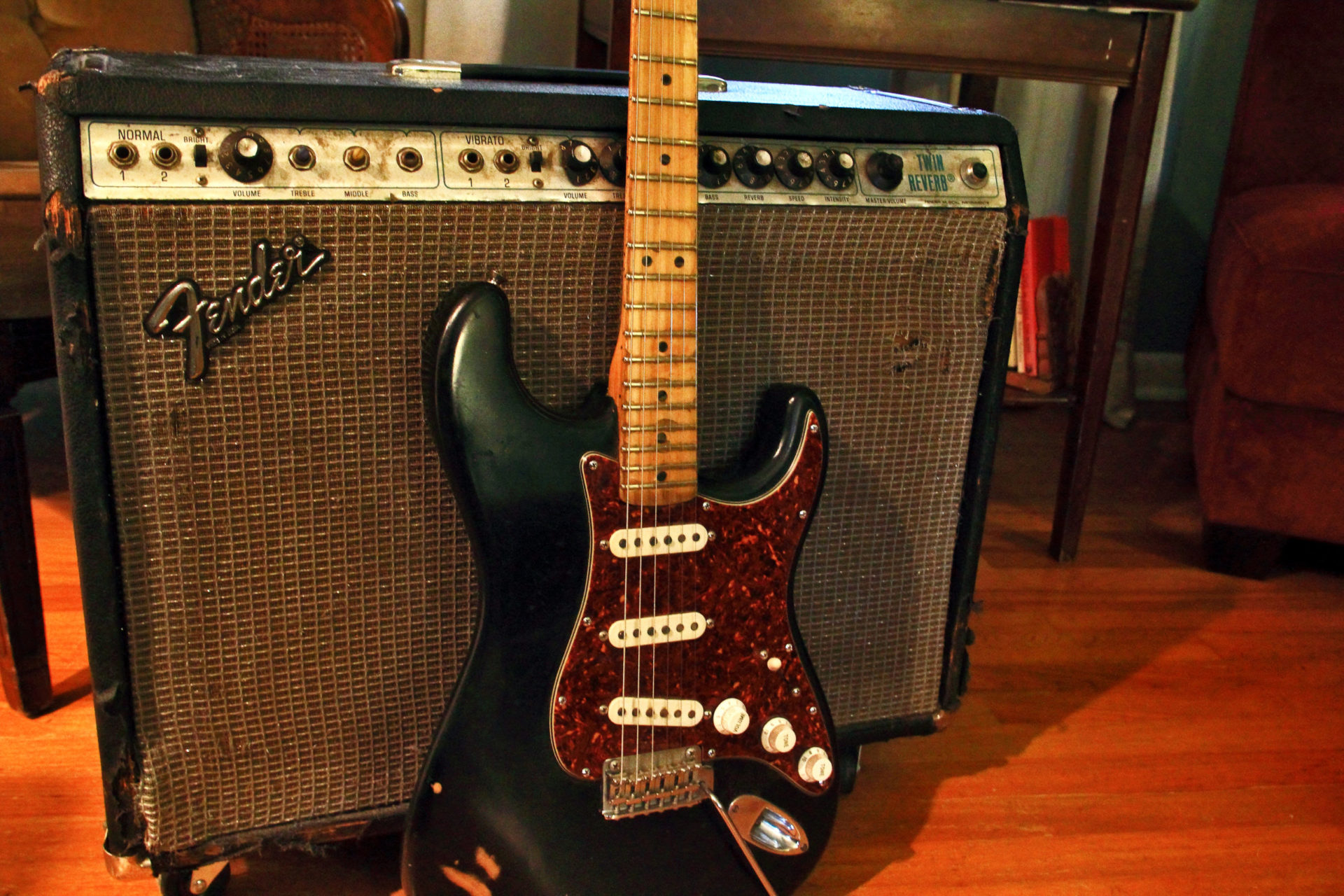 Reverb is a marketplace for musicians to buy and sell new, used, and vintage music gear and related accessories.

The website was founded in 2013 by David Kalt shortly after he purchased music instrument store Chicago Music Exchange. While working to find unique vintage guitars online for his shop and to sell gear online for extra revenue, he found that available options were cumbersome, expensive, and not tailored for musicians and the nuances that come with buying and selling music gear. Kalt still owns the Chicago Music Exchange, but has hired a CEO for the store so that he could focus his efforts on Reverb.

The website allows anyone to create free listings for musical instruments and other related equipment. The site also has sold gear from popular artists such as Maroon 5, Wilco, Green Day, Billy Corgan, and Ray Lamontagne. The site has roughly half a million listings of music-related gear.

The company also offers iPhone and Android apps, which include the site’s main features, and as of 2017, it has on-the-ground support in the UK, The Netherlands, Australia, Germany, France, and Japan. It has roughly 80 million visitors annually.

According to ecommercegermany.com; en.wikipedia. Source of photo: internet