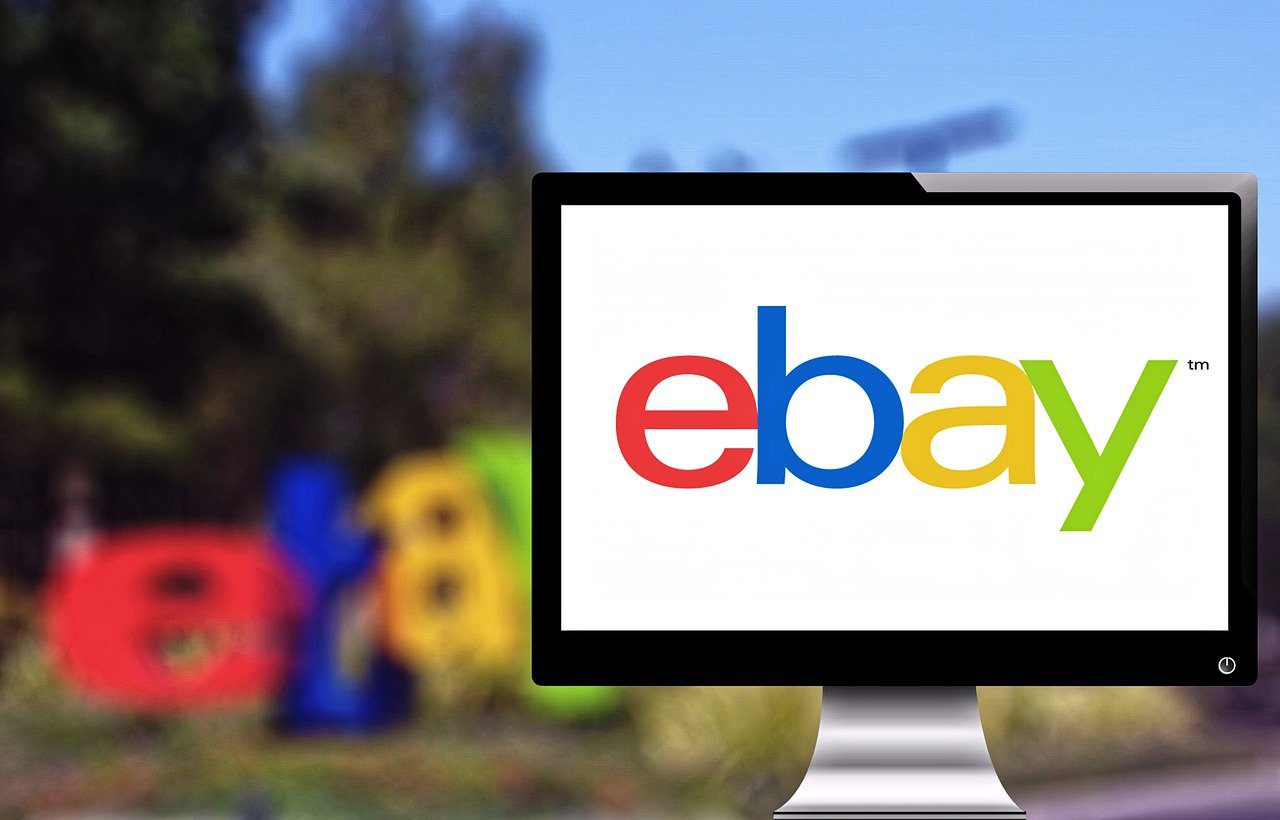 eBay Inc. is an American multinational e-commerce corporation based in San Jose, California, that facilitates consumer-to-consumer and business-to-consumer sales through its website. eBay was founded by Pierre Omidyar in 1995, and became a notable success story of the dot-com bubble. eBay is a multibillion-dollar business with operations in about 32 countries, as of 2019.

The company manages the eBay website, an online auction and shopping website in which people and businesses buy and sell a wide variety of goods and services worldwide. The website is free to use for buyers, but sellers are charged fees for listing items after a limited number of free listings, and again when those items are sold. 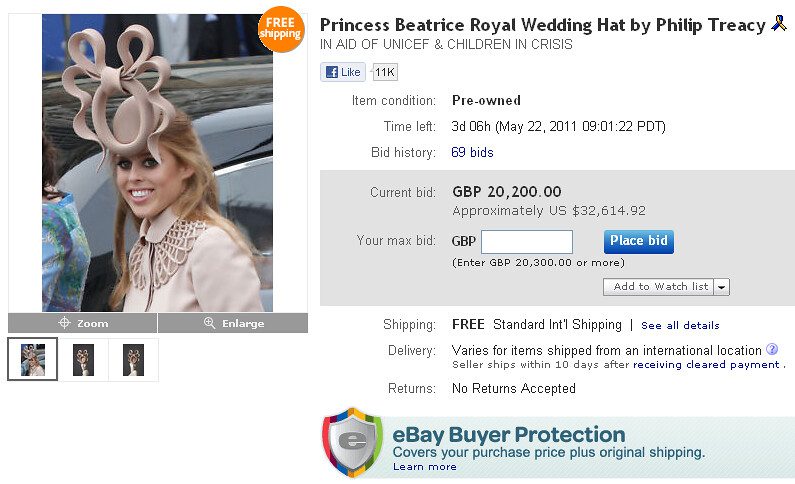 Customers can participate in Web sites set up within their own country or use one of the company’s international sites. There are eBay Web sites for both the U.S. and Canadian markets, most European countries, and several countries in Asia. Latin American Web sites are operated in association with Mercado Libre, an e-commerce provider running similar operations. Although auctions constitute the bulk of eBay sales, fixed-price sales also constitute a significant share of transactions.

A key factor in eBay’s growth was its implementation of procedures to promote safe, transparent trading, accessible nearly anywhere to anyone. PayPal, the online automated clearinghouse for payments, has been a cornerstone of eBay’s transaction environment. In October 2002 eBay bought PayPal, but it was spun off as an independent company in 2015. Other major acquisitions in the 2000s included Skype (sold 2009), Shopping.com, Rent.com (sold 2012), and StubHub. 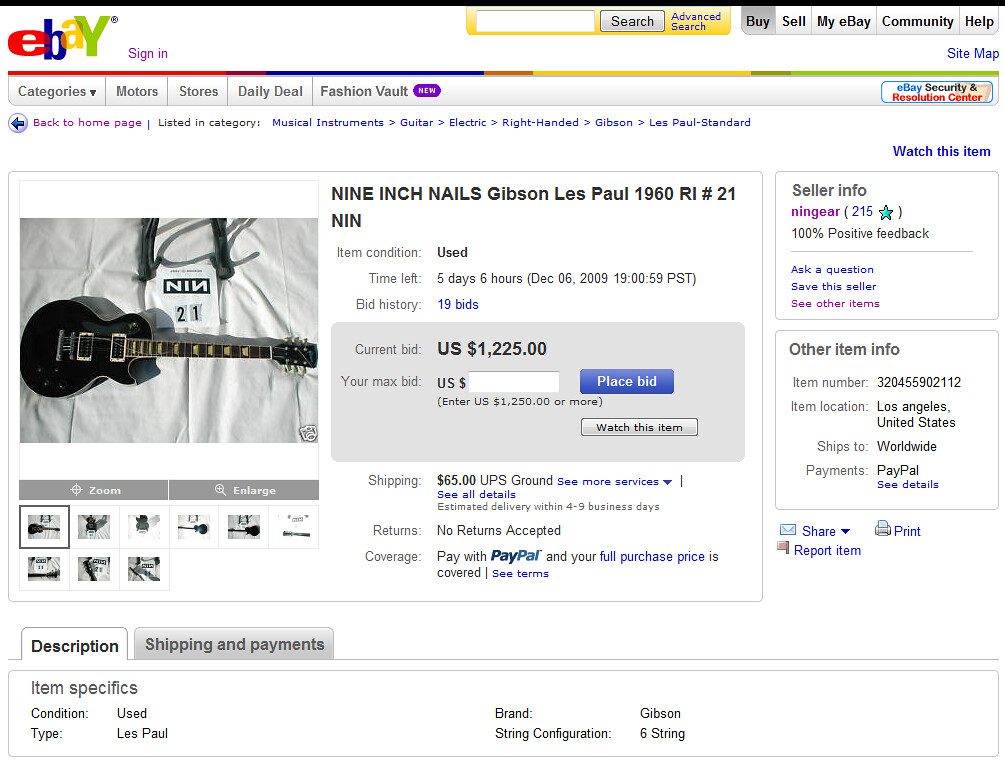 eBay relies on its users to self-regulate the trading community through a feedback system that allows buyers to rate sellers on transactions. (Formerly, sellers also could leave negative feedback on their buyers, but this feature was removed in 2008.) In theory, unscrupulous vendors are exposed and lose the trust enjoyed by reputable sellers. In practice, some vendors received poor ratings through no fault of their own but because of, for example, problems with package deliveries, and other vendors garnered good ratings for a short period before setting up cybercrime scams to defraud customers. In response, the company made available educational resources for best-practice trading. Furthermore, eBay lists categories of potentially prohibited items; the company sanctions would-be traffickers in goods that may be illegal or offensive.

Since its founding, eBay has channeled a portion of its profits back into local community causes around the world through its charity fund, the eBay Foundation.

According to en.wikipedia; britannica.com. Source of photo: internet