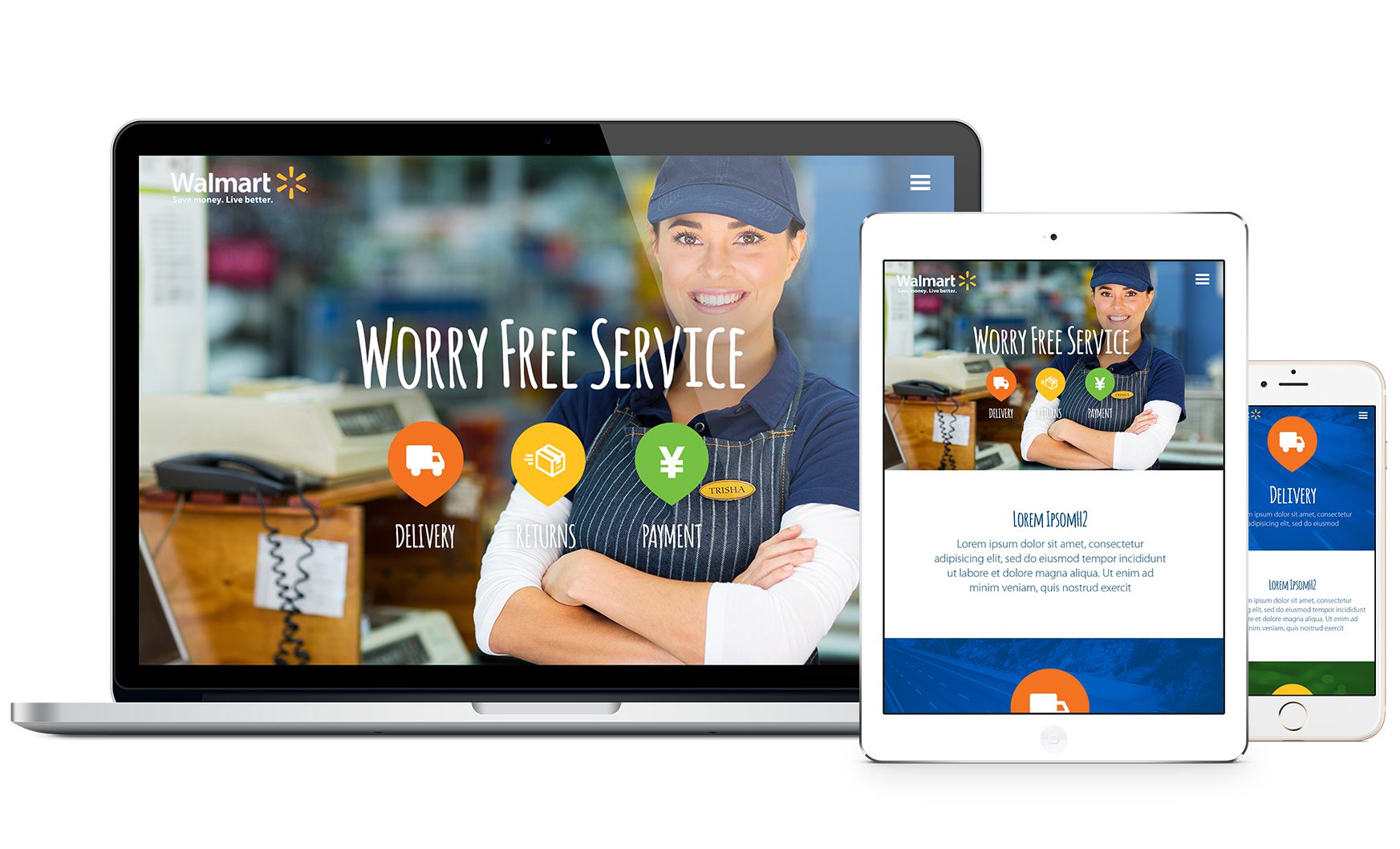 Walmart started accepting online third-party sellers in 2016 and sellers can list items for free. According to 2017 data, Walmart sold 50 million first and third party items, and it is continuously growing its sellers base.

Walmart’s latest earnings report shows that the largest bricks-and-mortar retailer in the world is making significant progress, despite Amazon’s mammoth presence and massive share of U.S. internet sales. eCommerce sales were up 43% during the fourth quarter of 2018, and Walmart achieved online sales growth of 40% for the year.

Chief Financial Officer Brett Biggs has indicated that Walmart is calling for internet sales to be up 35% in 2019, with growth each quarter of this year falling between 30% and a low 40 percentage. With Amazon still accounting for roughly 50% of all eCommerce sales in the U.S., Walmart is steadily gaining ground. According to eMarketer, the company overtook Apple in 2018 to become the third-largest online retailer in the country, trailing only Amazon and eBay. And eMarketer predicts that Walmart will end 2019 with about a 4.6% share of the U.S. eCommerce market – up from 4% in 2018.

It seems counterintuitive, but key to Walmart’s success in the eCommerce arena is its sheer physical presence on the ground.Walmart placed a big emphasis on the opening of its brand-new Supercenters over the last couple of decades – a policy that somewhat distracted the company from the emerging trend of eCommerce. However, this seems to have been a blessing in disguise.

That focus on Supercenters has given the brand a huge network of stores that it can exploit to bolster its eCommerce offerings. And this is primarily due to the market where most people shop most often – and one in which Amazon has yet to fully make a mark: Groceries.

The company has a network of almost 2,100 grocery pickup locations and 700 pickup towers, from which customers can collect fresh and frozen food products and household items. Walmart has over 4,761 stores in the U.S., in total. Around 90% of the U.S. population lives within 10 miles of a Walmart store or Sam’s Club.

Most Walmart shoppers visit to buy groceries, which made up 56% of the company’s unit sales last year. Compare this with the presence of Amazon’s Whole Foods Market, which only had 465 stores open at the close of 2017, and it becomes clear why physical coverage and grocery pickup have contributed significantly to Walmart’s eCommerce growth.

Building on its enormous success with its grocery pickup service, Walmart management is now using its expertise in this area to implement grocery delivery.

Today, Walmart.com has doubled the number of products available online over the past year to almost 75 million.