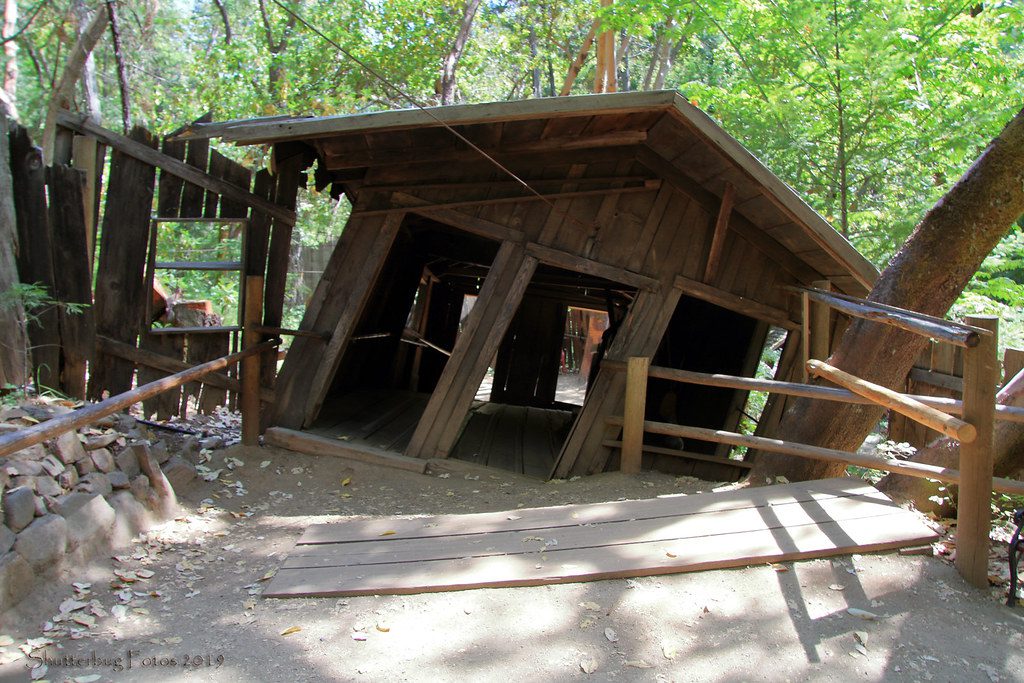 The Oregon Vortex, was referred to by the Native Americans as Forbidden Ground. Their horses refused to walk into the affected area, and the natives chose to avoid this place as well. More recently, an investigation which was covered at The Oregonian talks of investigators trying to ride horses through the site, but before getting to the Vortex they would completely stop and reverse direction. 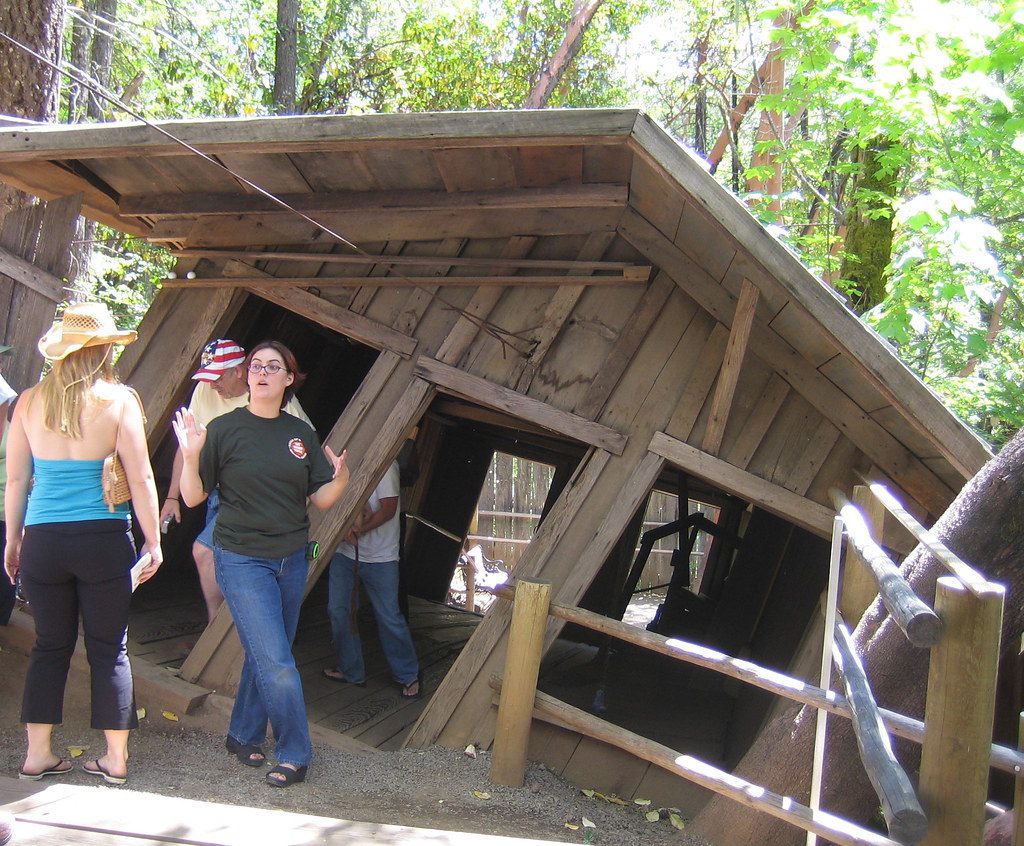 A Scottish geologist and mining engineer named John Lister, developed the area in the early 1920’s and opened the Vortex to the public in 1930. Until he passed in 1959, he had conducted thousands of experiments here. Since the 1930s The Vortex has been drawing thousands of tourists, psychics, scientists, and anyone else intrigued by the explainable.

Lister’s theory is that the property is the site of a spherical force field, half above the ground and half below it, just under 165 feet in diameter, which causes these things. History tells us this place was an assay shack built at the Old Grey Eagle Mining Company in 1904. Eventually, the shack was apparently knocked off its foundation by some sort of geological disruption – probably a flood – and to this day sits where it landed.

Oregon Vortex is also famous for “height change” as the apparent relative height of two people varies, depending on where each stands. The explanation of the strange phenomena is that they are caused by optical illusions. Distorted backgrounds that induce a forced perspective, as with an Ames room. The Oregon site also exhibits phenomena similar to those perceived by visitors at the mystery spot located outside St. Ignace in the upper peninsula of Michigan.

According to en.wikipedia and thatoregonlife.com. Source of photos: internet