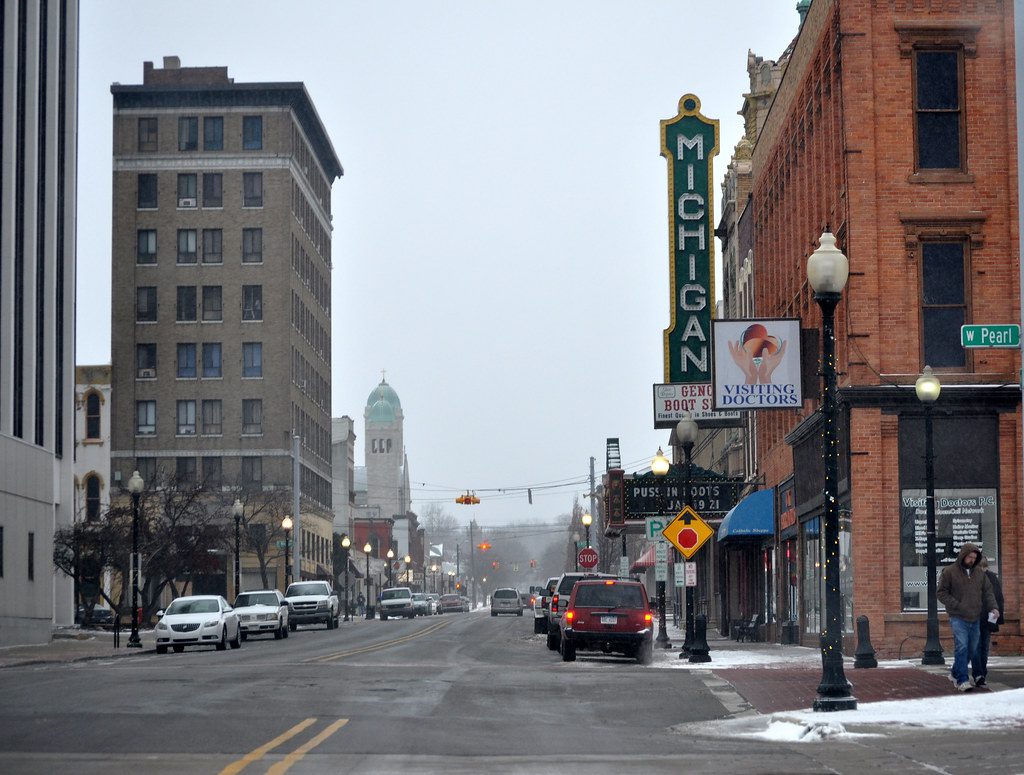 The triangle has accounted for numerous mysterious events, beginning in 1891, when a schooner named Thomas Hume set off across Lake Michigan for lumber. The Hume disappeared, along with its crew of seven sailors. Not even a trace of the boat was ever found.

In 1921, 11 people inside the Rosa Belle ship disappeared and their ship was found overturned in Lake Michigan. The ship had been damaged in a collision, but no other ship had reported an accident and no other wreck was ever found.

The disappearance of Captain Donner

The bizarre case of Captain George R. Donner is one of the more mysterious triangle cases. On April 28, 1937, Captain Donner vanished from his cabin, after guiding his ship through icy waters. The Captain went to his cabin to rest, and about three hours later, a crew member went to alert him that they were nearing the port.

The door was locked from the inside. The mate broke into the cabin, only to find it was empty. A search turned up no clues, and Donner’s disappearance remains unsolved.

No definite explanation links the several bizarre incidents that mark this triangle of Lake Michigan, and of course one can make a rational argument to explain every one of them, but as the coincidences mount and the darkness on the horizon grows closer, there’s no denying the eeriness of this particular tale, so perhaps next time you’re on the lake, you’ll consider staying close to the shore.

According to clickondetroit.com; www.milwaukeemag.com. Source of photo: internet