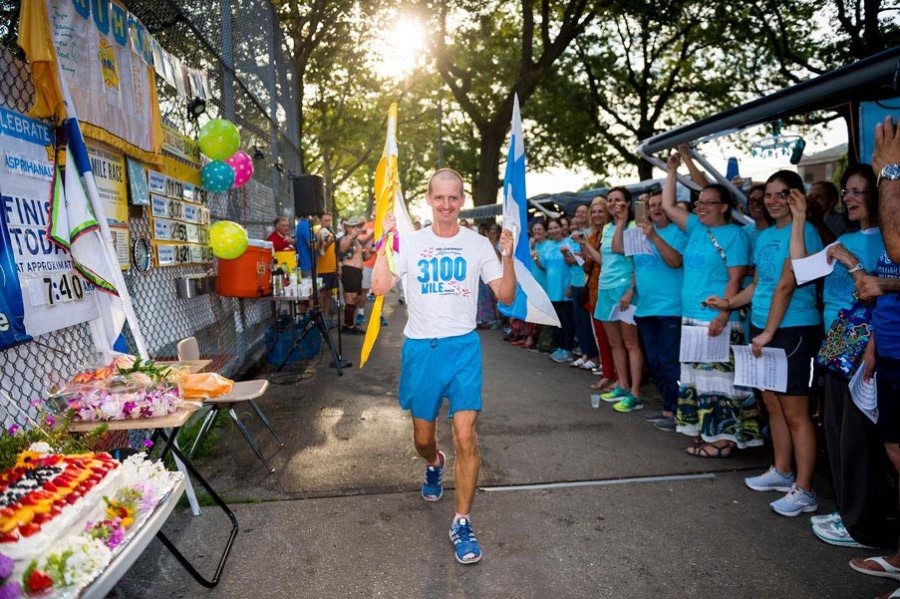 The Self-Transcendence 3100 mile was founded by Sri Chinmoy out of his wish to create an opportunity for runners to discover the limits of their capacities and to try to go beyond them. Hence the name “Self-Transcendence”, which is appended to all the footraces that the Sri Chinmoy Marathon Team hosts. 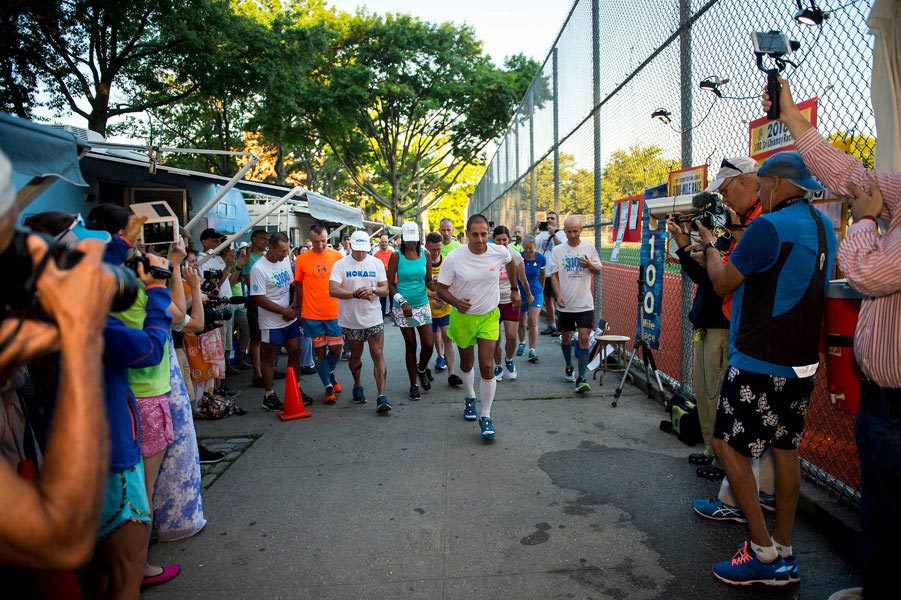 Since 1985 when the group first began holding races, the focus on the ultramarathon and multiday races has grown from the Ultra Trio, three races with staggered starts of 700, 1000 and 1300-mile duration that take place in September, and the spring races, which include the Self-Transcendence 6-Day race and the only annual race of its kind, the Self-Transcendence 10-Day race. 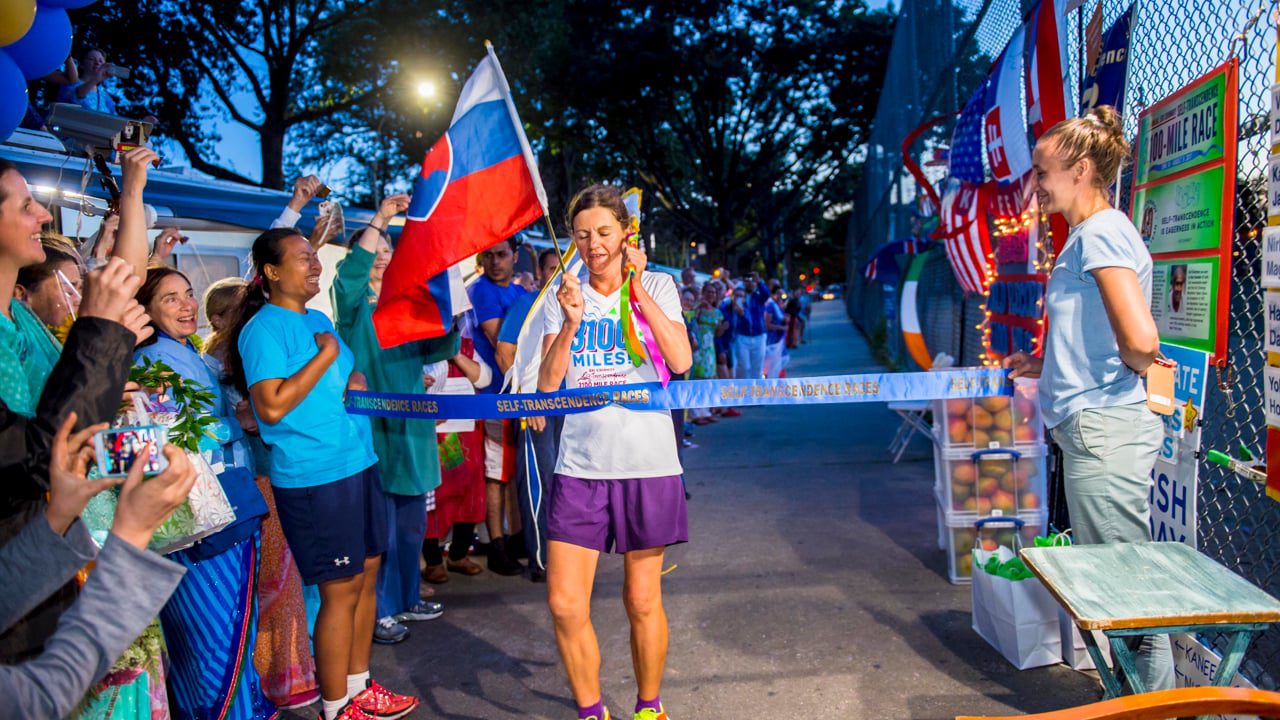 The race distance is the distance from the west to the east coast of the US plus 11 marathons. In the early years there were drug dealers in the area and lawlessness—people did not want to leave their cars, which would have been stripped—but this was later much improved. Only runners with proven ultra-running experience may compete, for their own safety. The race is run every day, changing direction each day, whatever the weather, which has ranged from 38 °C (100 °F) heat to torrential downpour—runners sometimes carry umbrellas. Competitors run among people going about their everyday lives, dodging pedestrians and cyclists.

Sri Chinmoy said that the Self-Transcendence challenges runners to “transcend their own previous capacity”, “gain spiritual insights” and “overcome the entire world’s pre-conceived notions of possibility”. Runners have spoken of “the most overwhelming moment”, “When you run a marathon, you feel good … when you run 3,100 miles, you feel even better still”.

Vegetarian meals are provided by volunteers from an improvised kitchen; runners need to eat constantly, burning 10,000 kcal a day. Runners have six hours a day for eating more, washing, footcare and sleep.