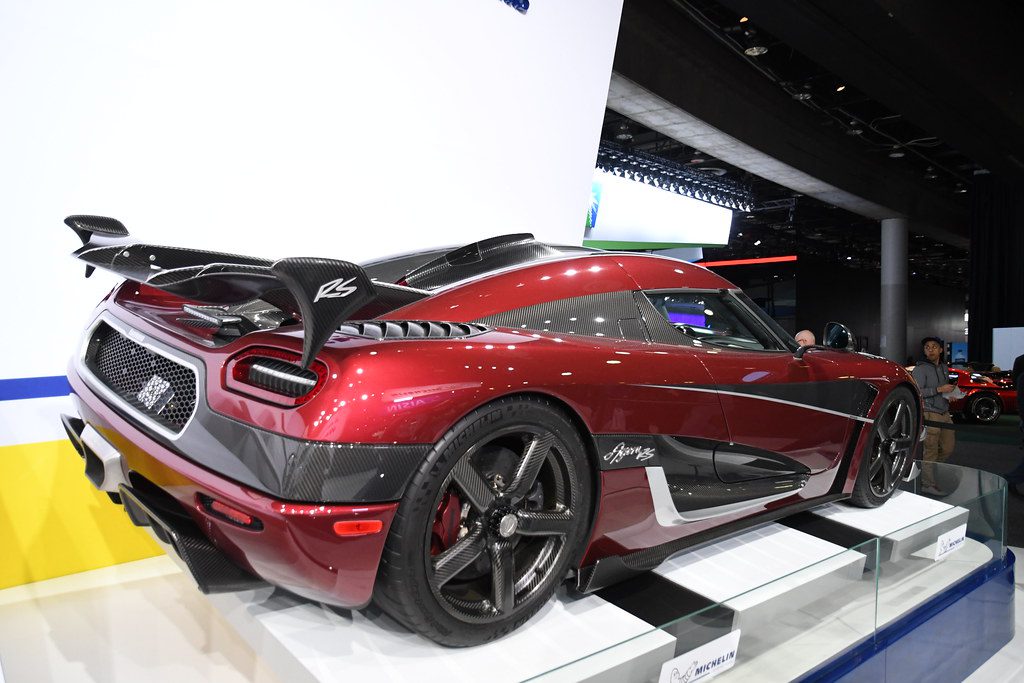 The Detroit Automobile Show or North American International Auto Show (NAIAS) is an annual auto show held in Detroit, Michigan, U.S., at TCF Center. The show was held in January from 1989 to 2019. It was intended to move to the summer in 2020, but it has been suspended since due to the COVID-19 pandemic in the United States. It is among the largest auto shows in North America. UPI says the show is “regarded as the foremost venue for [car] manufacturers to unveil new products”.

In 1899, William E. Metzger helped organize the Detroit Auto Show, only the second of its kind, after the 1898 Paris Auto Show. An auto show was held in Detroit in 1907 at Beller’s Beer Garden at Riverside Park and since then annually except 1941–1953. During the show’s first decades of existence it portrayed only a regional focus. In 1957 international carmakers exhibited for the first time. 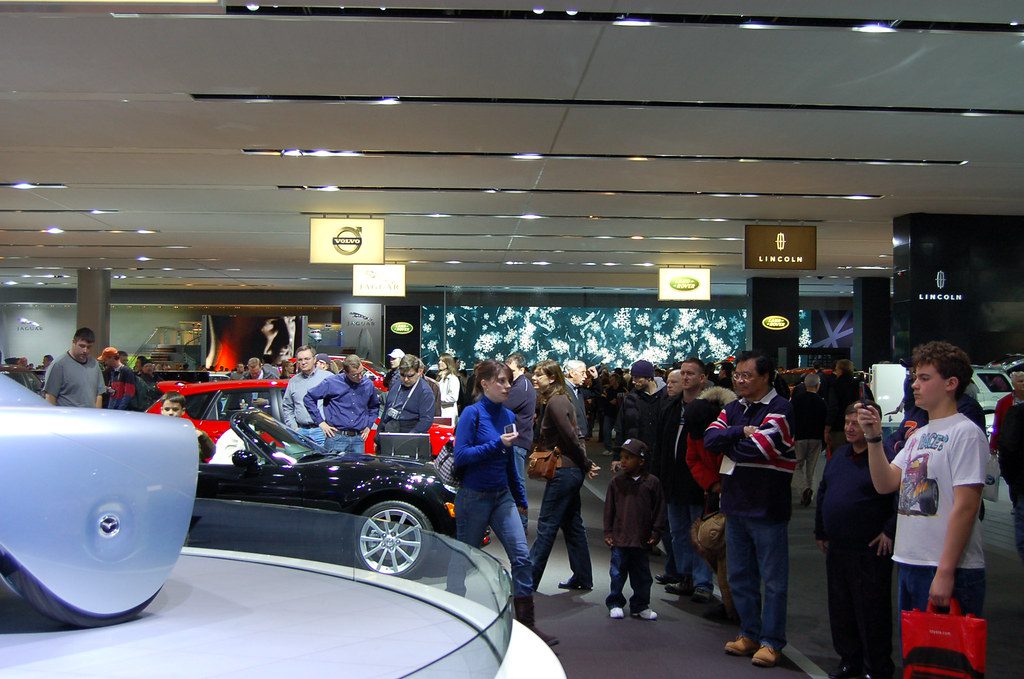 Today, two floors in the expanded Cobo Center are used to showcase more than 700 vehicles from around the world as automakers vie to introduce new models, promote current vehicles and show off their unique concept cars. The show itself is a massive undertaking; it takes roughly 10 weeks to construct the elaborate multi-level display areas and install the 75,000 yards of carpet used at the show. During the show’s run, enough electrical power to light 180 homes for one year is consumed.

According to en.wikipedia; drivinglife.net and detroithistorical.org. Source of photos: internet