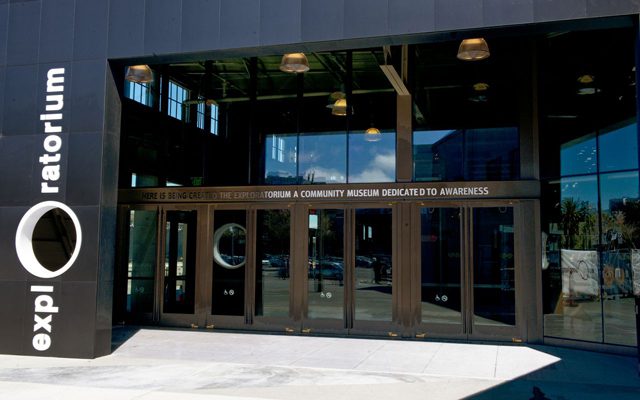 The Exploratorium is a museum of science, technology, and arts in San Francisco. Characterized as “a mad scientist’s penny arcade, a scientific funhouse, and an experimental laboratory all rolled into one”, the participatory nature of its exhibits and its self-identification as a center for informal learning has led to it being cited as the prototype for participatory museums around the world.

The museum’s rooftop includes solar panels, generating around 2,000 MWh of clean energy each year. Thanks to this, as well as its energy-efficient design, the museum says it produced 76% of its energy needs on-site in 2018. In addition, The Exploratorium also works to educate visitors about the realities of climate change.

The Exploratorium’s Fisher Bay Observatory and Living Systems galleries encourage visitors to investigate the history, geography, and ecosystems of the Bay Area. The building is fitted with sensors that help scientists better understand the impact of climate change in urban settings, and provides a venue for critical conversations about the environment. 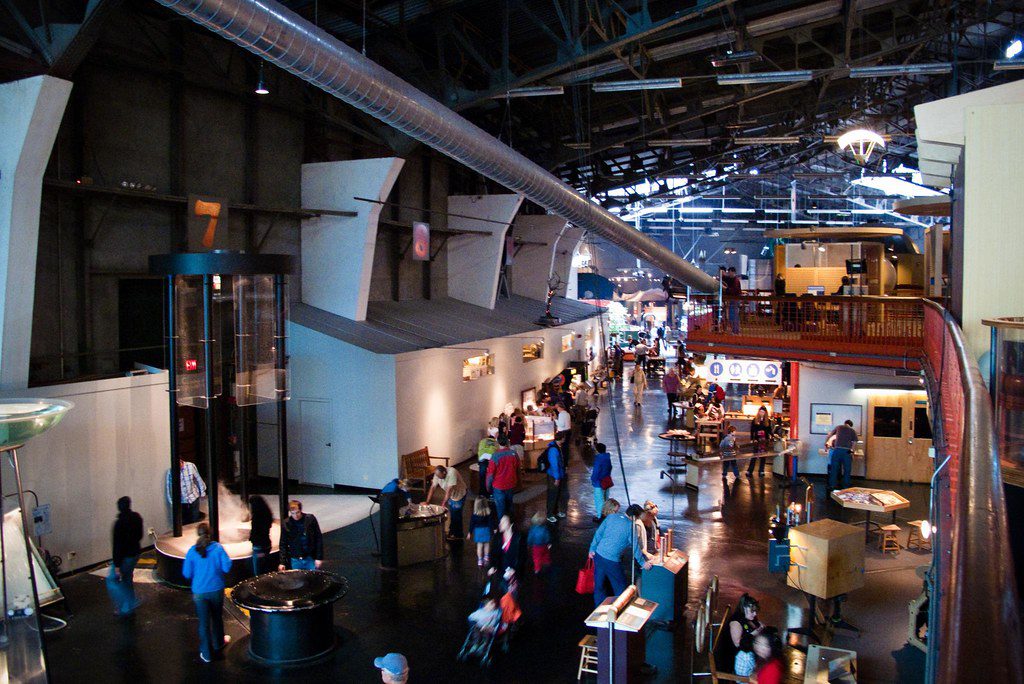 Not only is the Exploratorium designed with the intention of being zero net energy, it’s also low-carbon because it’s designed to use no natural gas. By using Bay water for geothermal exchange, our heating and cooling system controls the building’s temperature without the need for a cooling tower or boiler. This saves over two million gallons of potable water a year.

According to exploratorium.edu; en.Wikipedia; blooloop.com. Source of photo: internet