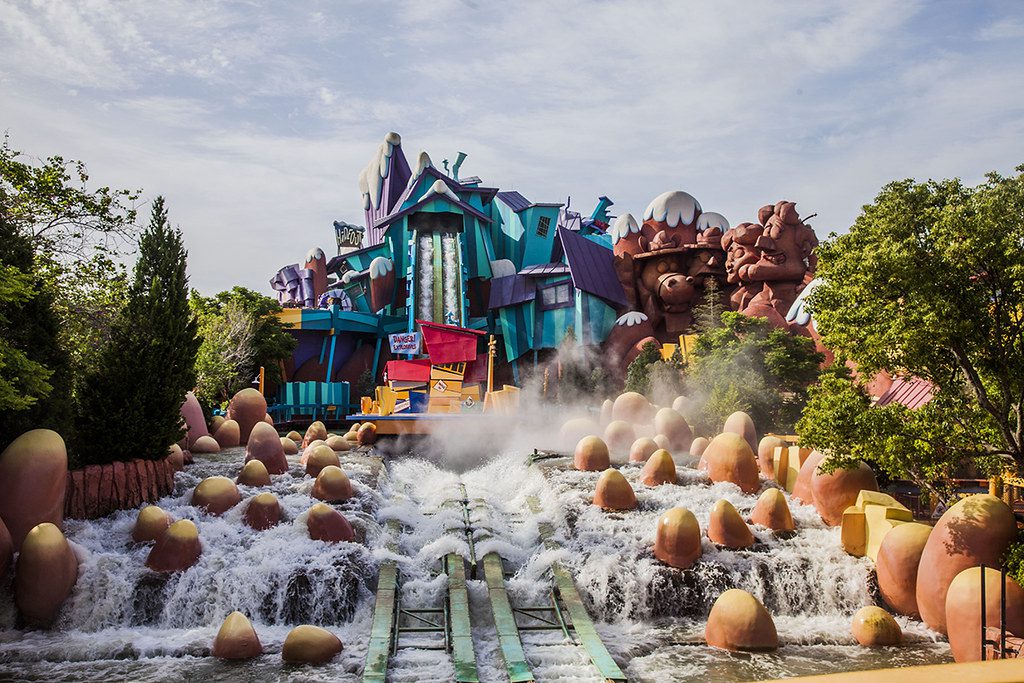 Islands of Adventure is modeled after a journey of exploration, where guests embark on an adventure to visit a variety of themed islands. Initially, the park featured six islands. A seventh, The Wizarding World of Harry Potter, was added in 2010, themed to the highly successful Harry Potter franchise. It was Universal’s largest investment since the resort’s founding in 1990. 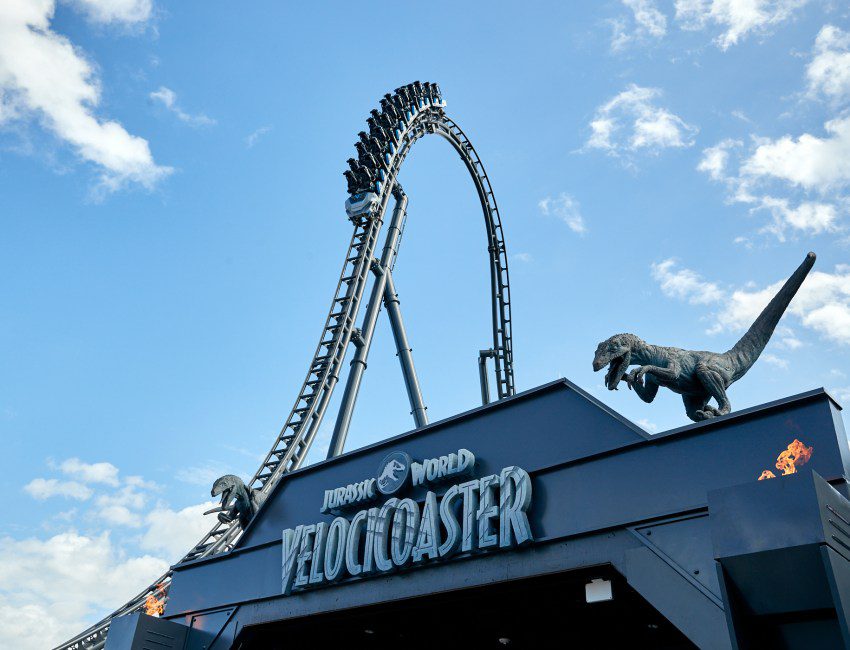 The expansion led to a significant increase in attendance, and in 2013, Islands of Adventure ranked seventh domestically and eleventh internationally after hosting approximately 8.1 million guests. The eighth island, Skull Island, opened on July 13, 2016, and is themed to the King Kong franchise.

The best place for small children is “Seuss Landing,” where they can take a ride aboard whimsical couches through the pages of the book Cat in the Hat, ride the “Caro-Seuss-el” merry-go-round and another squirt-cooled ride called “One Fish, Two Fish, Red Fish, Blue Fish,” and hop onboard the “High in the Sky Seuss Trolley Train Ride.” You can meet the Cat in the Hat himself in Seuss Landing as well. Stop for a bite at Circus McGurkus Café Stoo-pendous, complete with costumed characters, or Green Eggs and Ham Café, where, besides a green eggs and ham sandwich, they can order burgers and “frings” (a fries and onion rings combo).

Dinosaur fascination begins at an early age and although the “Jurassic Park River Adventure” ride is too much for small kids, they can ride on “Pteranodon Flyers” (must be at least 36 inches; no guests over 56 inches unaccompanied by a child) and check in to “Camp Jurassic” playground.

Around age 10 the dare factor enters in, so it’s time for Island of Adventure’s top guns: “The Incredible Hulk Coaster” (must be 54 inches or taller), “Dr. Doom’s FearFall” (52-inch height requirement) and “Dragon Challenge” (height requirement is 54 inches).

Adults traveling without kids will want to explore adjacent Universal CityWalk, with its live entertainment, nightclubs and celebrity chef restaurants. Within Islands of Adventure, Confisco Grille & Backwater Bar provide a pleasant al fresco area for watching and sipping. Pastamore serves Italian cuisine in a Mediterranean setting.  Next door, the NASCAR Sports Grille has sandwiches, pasta and ribs. For fine dining within the park, try Mythos, set in a plushy cave with a menu of new American specialties.

According to en.wikipedia and visitflorida.com. Source of photos: internet