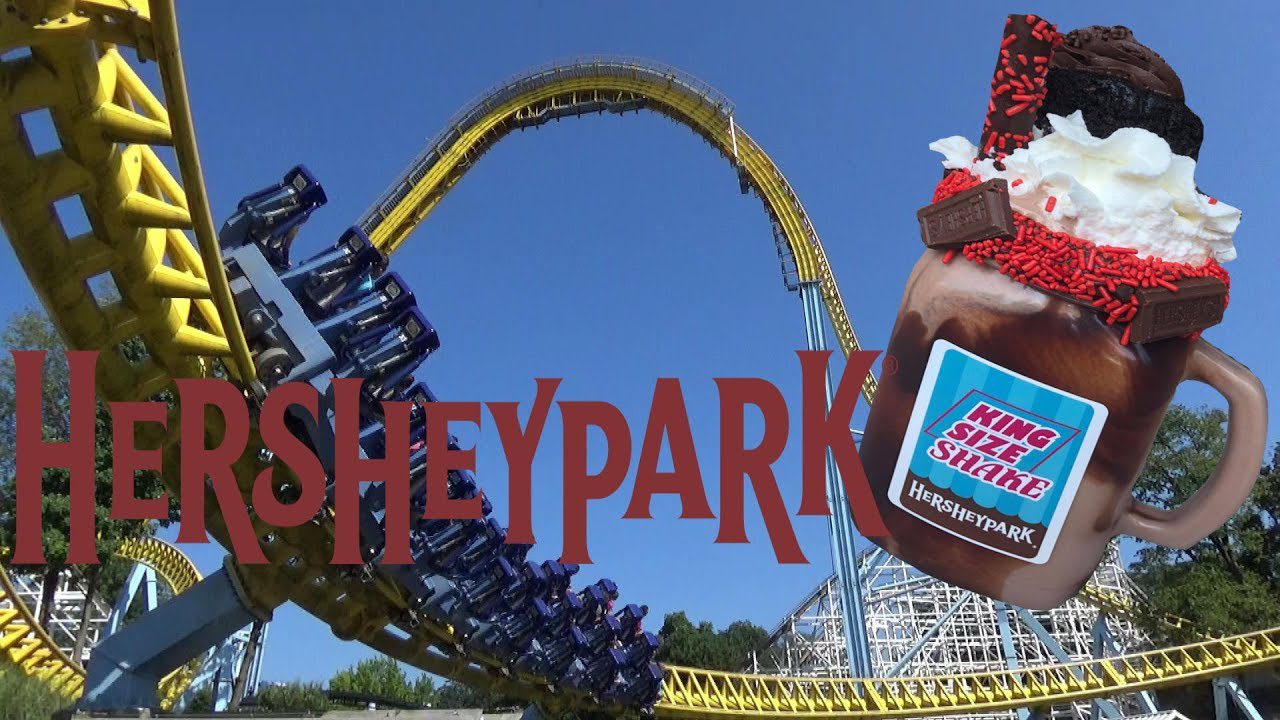 Hersheypark (known as Hershey Park until 1970) is a family theme park located in Hershey, Pennsylvania, about 24 km east of Harrisburg, and 153 km west of Philadelphia. The park was founded in 1906 by Milton S. Hershey as a leisure park for the employees of the Hershey Chocolate Company. As of 2016, it has been wholly and privately owned by Hershey Entertainment and Resorts Company. Hersheypark has won several awards, including the Applause Award. 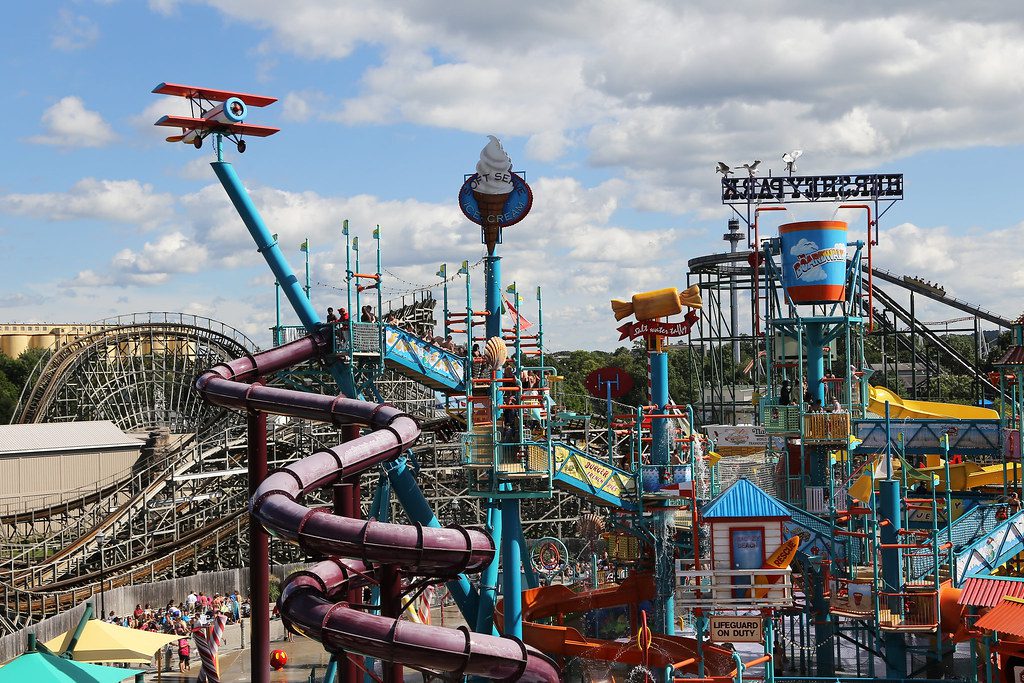 The park opened its first roller coaster in 1923, the Wild Cat, an early Philadelphia Toboggan Company coaster. In 1970, it began a redevelopment plan, which led to new rides, an expansion, and its renaming. The 1970s brought the SooperDooperLooper, an early complete-circuit looping roller coaster, as well as a 100m -tall observation tower, the Kissing Tower. Beginning in the mid-1980s, the park rapidly expanded.

The Boardwalk at Hersheypark is a favorite for visitors because it is like one-stop shopping for water fun, with waterslides, a children’s area, a tidal wave pool, and a seven-story water attraction. When you need a break from the action, attend one of the singing and dancing performances taking place in venues throughout the park.

Included in your Hersheypark ticket is access to ZooAmerica, which is open year-round and a good deal for families traveling with children. There are hundreds of animals to see. You can book special behind-the-scenes tours for an additional fee to see the zoo after hours with a naturalist.

According to en.Wikipedia and planetware.com. Source of photos: internet