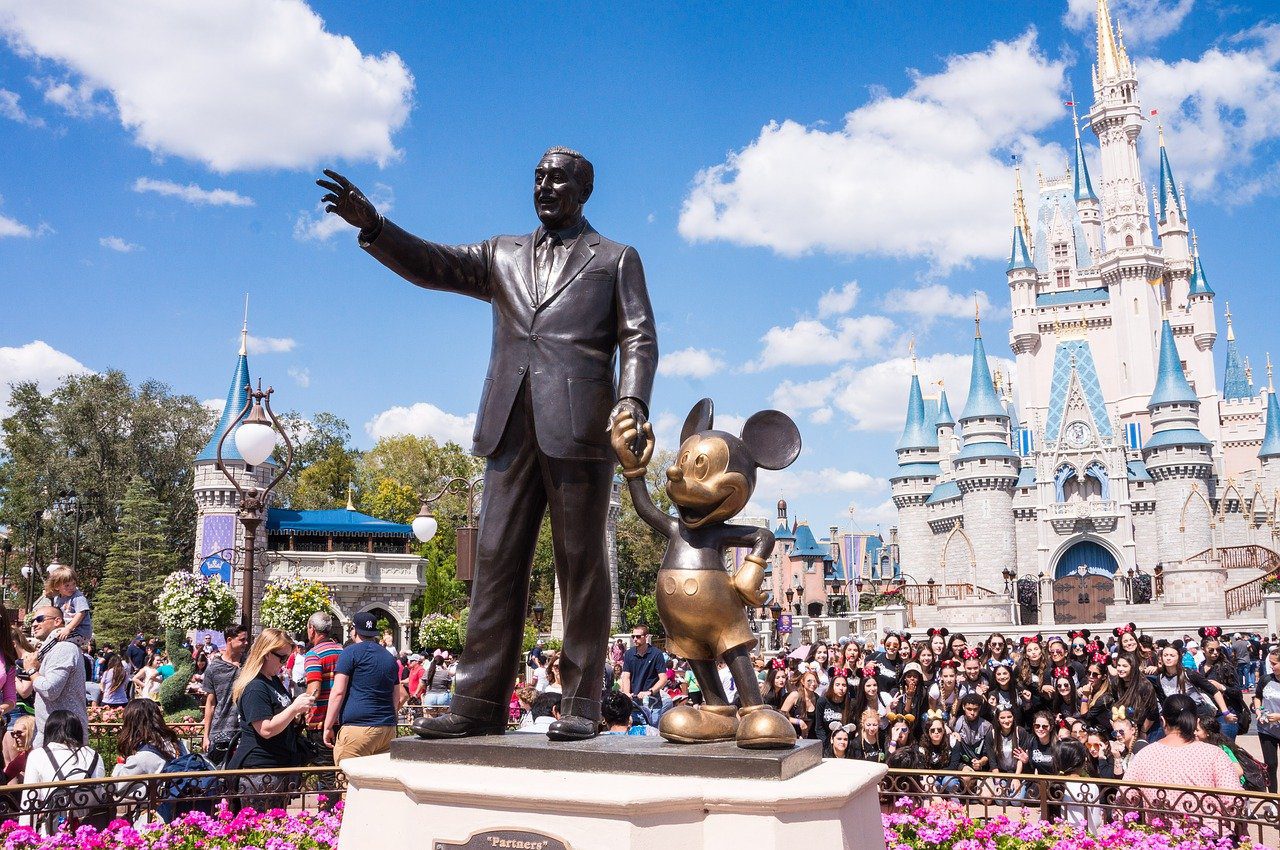 Magic Kingdom Park is a theme park at the Walt Disney World Resort in Bay Lake, Florida, near Orlando, Florida. Owned and operated by The Walt Disney Company through its Parks, Experiences and Products division, the park opened on October 1, 1971, as the first of four theme parks at the resort. The park was initialized by Walt Disney and designed by WED Enterprises. Its layout and attractions are based on Disneyland Park in Anaheim, California, and are dedicated to fairy tales and Disney characters. 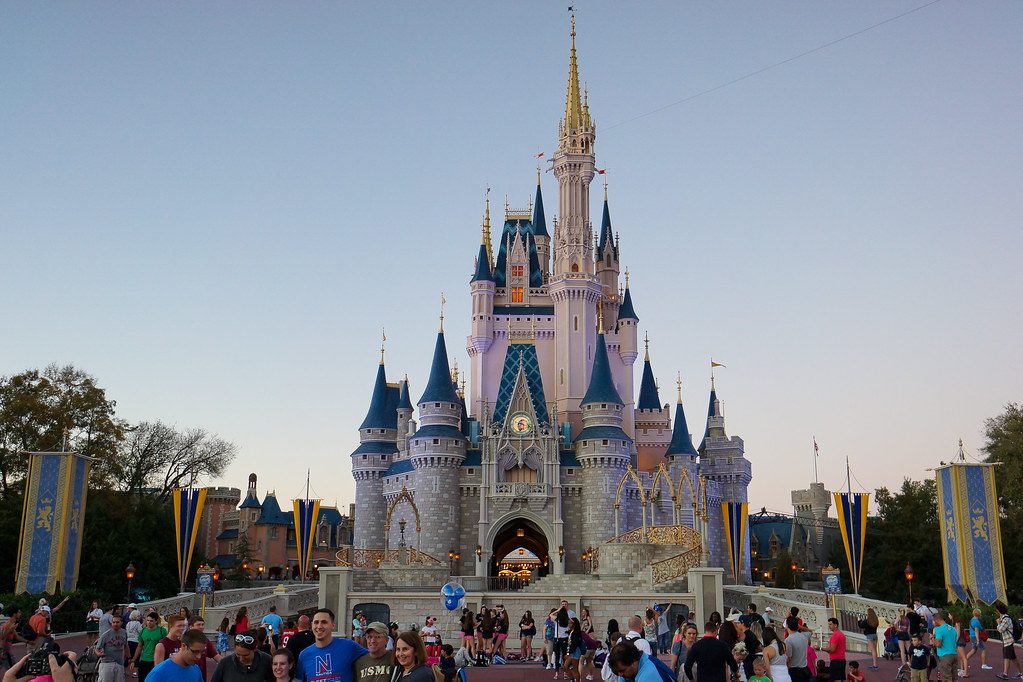 Magic Kingdom Park is divided into six themed lands, each with a different focus. After arriving at the park by your choice of ferry or monorail, you’ll stroll through the gates into the first area, Main Street, U.S.A.

Next, you’ll come to Liberty Square, where you can party with 999 happy haunts at Haunted Mansion. Or, hear what past and present U.S. leaders have to say – literally – at The Hall of Presidents.

But enough with anything involving the real world – it’s time to move on to Fantasyland, which is home to Cinderella Castle and also features a stop on the Disney Railroad. In this land, you can soar at Peter Pan’s Flight, enjoy a rocky ride at Seven Dwarfs Mine Train, and take a musical journey around the globe at “it’s a small world”, among other attractions.

Last but not least, Tomorrowland will take you to the future. In addition to white-knuckle excitement on Space Mountain and other rides, this area has two great ways to enjoy a relaxing break between thrills: Walt Disney’s Carousel of Progress and Tomorrowland Transit Authority PeopleMover.

Beyond its rides and shows, Magic Kingdom Park is packed with character encounters, fun shops and a wide range of dining options. It also hosts two of Orlando’s most popular annual events: Mickey’s Not-So-Scary Halloween Party in the lead-up to Halloween, and Mickey’s Very Merry Christmas Party during the holidays.

According to en.Wikipedia and visitorlando.com. Source of photos: internet