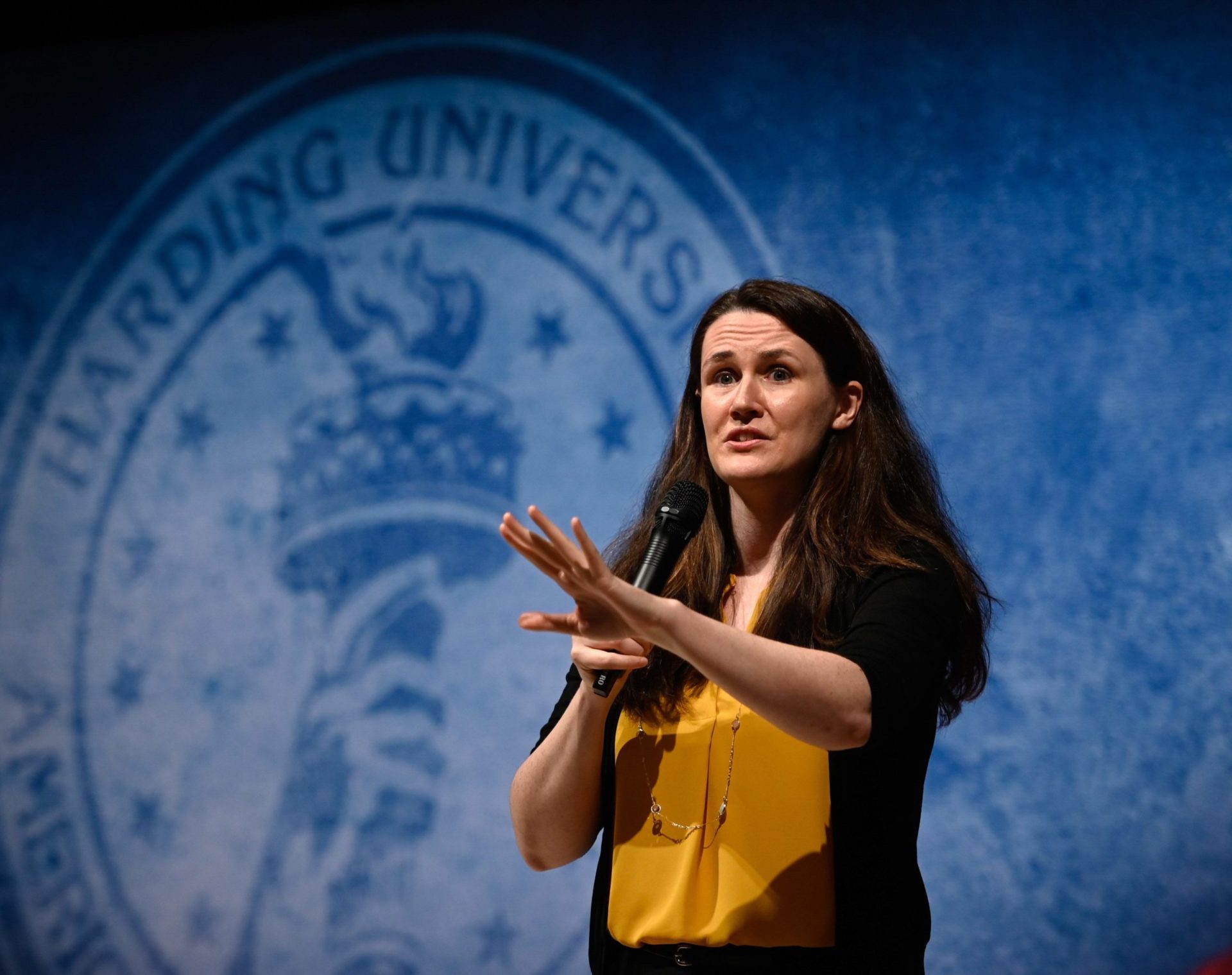 (uskings.us) Liz Murray’s story of her journey from starving as a child in the Bronx to Ivy League success has become an American bestseller

Born in the Bronx, Liz watched her parents mainlining coke all day. “Both my parents were hippies. By the time the early 1980s came around and I’d been born, their disco dancing thing had become a drug habit,” she recalls. 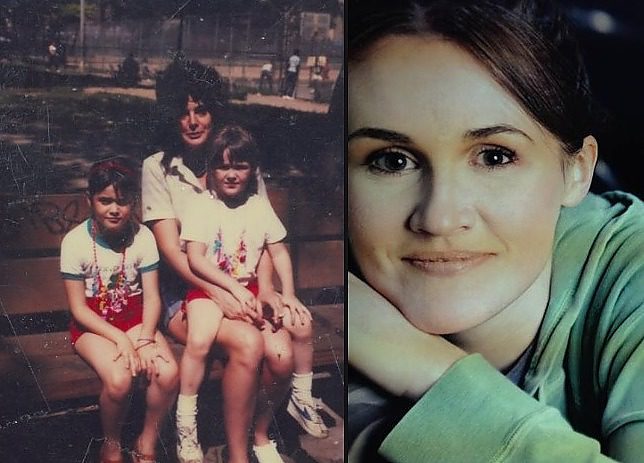 She became homeless just after she turned 15, when her mother died of AIDS in 1996, and her father moved to a homeless shelter. Living in the streets taught her lessons she did not get from the classroom and she refused to allow her circumstance to dictate the kind of life she wants to have by choosing to take a path less travelled.

Despite her late high school start and lack of a stable home, Murray began attending the Humanities Preparatory Academy in Chelsea, Manhattan, graduating in two years. She was awarded a New York Times scholarship for needy students and was accepted into Harvard University, matriculating in the fall semester of 2000. Her older sister Lisa graduated from Purchase College in New York State and is a school teacher for children with autism.

She transferred from Harvard to Columbia University in 2003 to care for her ailing father. She earned a Bachelor of Science in psychology in June 2009. As of August 2009, she began taking graduate courses at Harvard Summer School with plans to earn a doctorate in clinical psychology and become a counselor. She has since earned a master’s in the psychology of education from Columbia.

She has gone on to become an inspirational speaker, bestselling author, mother Oprah awarded her the first Chutzpah Award and her story was featured on ABC News, 20/20, Good Morning America, the Today Show, and CNN. 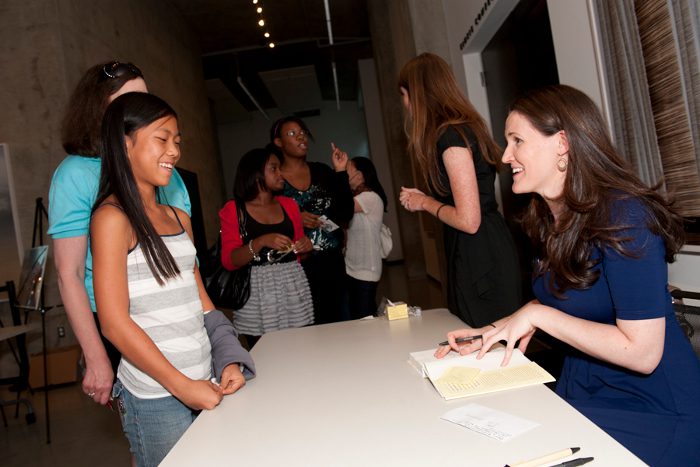 Liz Murray is an example to us all, that adversity can be turned into an opportunity, we all can create a life we want, and sharing own struggles and how we overcame them can help and inspire other who are going through rough times.

According to en.wikipedia; theguardian.com. Source of photos: internet