(uskings.org) Bill Burke is a seasoned American mountaineer who has made six attempts on Mount Everest. The two times that Burke successfully reached the summit were record-setting climbs. He first became the oldest American to reach the summit and return alive in 2009 at the age of 67. Burke broke his own record in 2014 when he was 72 – he climbed from the more challenging North (Tibet) side. 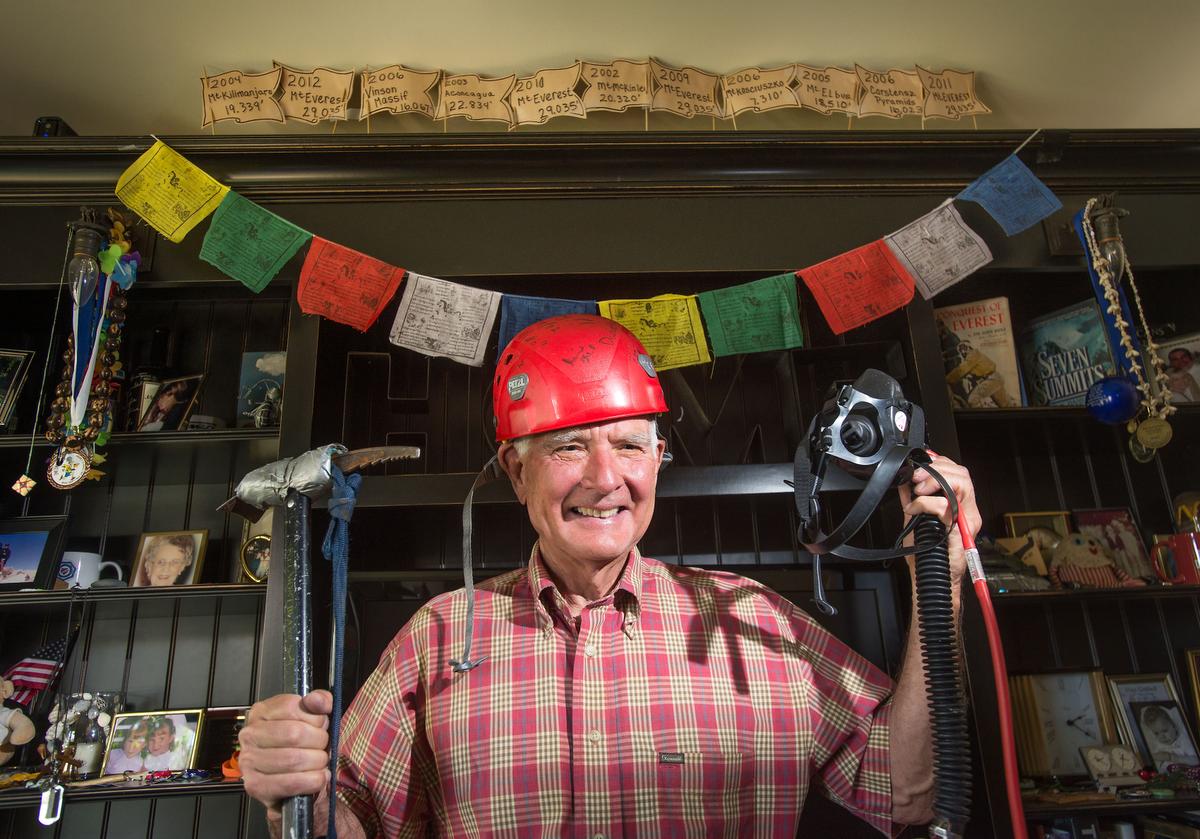 When he first retired in 2003, he decided it was important to take up some kind of safe and sedentary hobby, like golf or tennis.  After much thought and research, he settled on high altitude mountaineering. He took a high-altitude climbing course in the Cascades and then returned to climb Mt. Rainier. After Mt. Rainier was Mt. McKinley in Alaska, the highest mountain in the North American Continent. 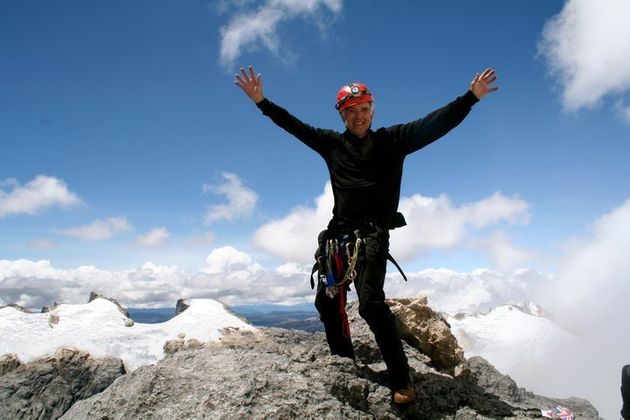 He summited Mt. Everest from the South (Nepal) side on May 23, 2009, becoming the oldest American to reach the summit and return alive. He was 67 at the time. In 2014, at age 72, he returned to climb Mt. Everest from the more challenging North (Tibet) side. He submitted from the Tibet side on May 25, 2014, thus breaking his own record and becoming the oldest person living outside Asia to summit the highest mountain in the world. He is the only person to climb the highest mountain on every continent after reaching age 60. 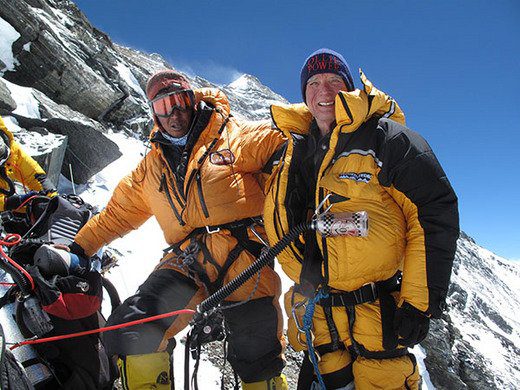 In May of 2014, the government of Nepal opened 104 new peaks in the fabled Himalayan mountain range. One of those peaks was named after his. Burke Khang (“Khang” means mountain) is 6,942 meters (22,775 feet) high and is located between Mt. Everest and Cho Oyu, two of the most famous mountains in the world.