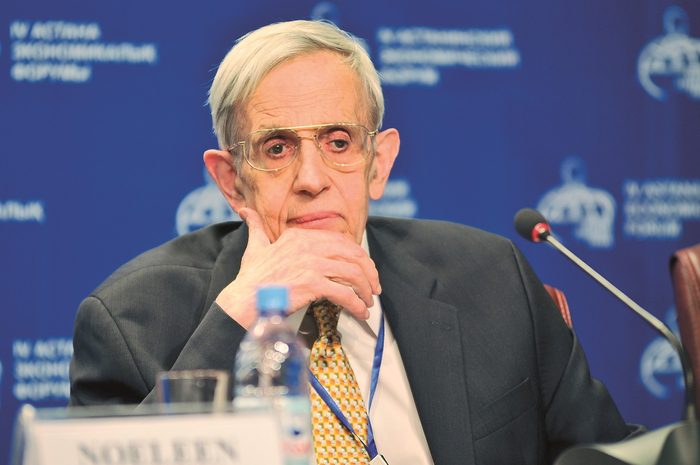 John Nash, in full John Forbes Nash, Jr., (born June 13, 1928, Bluefield, West Virginia, U.S.-died May 23, 2015, near Monroe Township, New Jersey), American mathematician who was awarded the 1994 Nobel Prize for Economics for his landmark work, first begun in the 1950s, on the mathematics of game theory. He shared the prize with John C. Harsanyi and Reinhard Selten. In 2015 Nash won (with Louis Nirenberg) the Abel Prize for his contributions to the study of partial differential equations.

John Forbes Nash, Jr. was born on the 13th of June, 1928, in Bluefield, West Virginia. His father, John Sr., was an electrical engineer for the Appalachian Electric Power Company. His mother, Margaret Virginia, had been a schoolteacher of Latin before she was married. 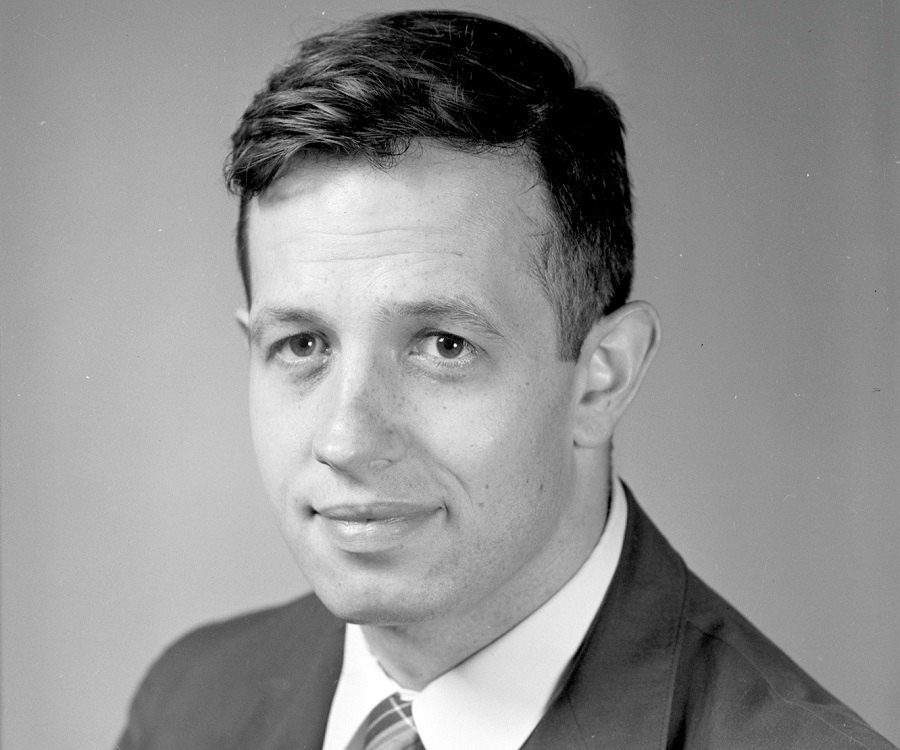 Of his influences, Nash in his Nobel autobiography describes reading a lot of books as a child, including Compton’s Pictured Encyclopedia “that I learned a lot from” (Kuhn et al, 2002 p. 6) and the now-notorious Men of Mathematics (Bell, 1937). Nash early on also showed great interest in experimentation. By the time he was twelve, he had “turned his room into a laboratory. He tinkered with radios, fooled around with electrical gadgets, and did chemistry experiments. A neighbor recalled Johnny rigging the Nash telephone to ring with the receiver off” (Nasar, 1998).

By the spring of 1948, in what would have been his junior year, Nash had been accepted to Harvard, Princeton, Chicago and Michigan University, the top four graduate-level math programs in the U.S. at the time.

Nash thus established the mathematical principles of game theory, a branch of mathematics that examines the rivalries between competitors with mixed interests. Nash showed that for any finite game, all the players can arrive at an optimal outcome, known as the Nash equilibrium or the Nash solution when considering the possible actions of the other players. Despite its practical limitations, the Nash equilibrium was widely applied by business strategists.

After graduating from Princeton, Nash taught mathematics at the Massachusetts Institute of Technology in Cambridge. He had a son with Eleanor Stier before marrying Alicia Larde in 1957, with whom he also fathered a son. In 1957, he divided his time between the Institute for Advanced Study and the Courant Institute of Mathematical Sciences at New York University.

In early 1959, Nash began exhibiting symptoms of paranoid schizophrenia. After losing his ability to teach and do research, he underwent insulin coma therapy during several stays in psychiatric hospitals, including one where he shared a room with poet Robert Lowell. When not institutionalized, he made several trips to Europe, where he attempted to establish a world government and resign his United States citizenship because he was convinced he was a political prisoner. He also declared himself the emperor of Antarctica and tried to establish a defense fund for what he believed was an impending extra-terrestrial attack.

For the next 15 years, Nash spent much of his time wandering freely on the Princeton campus. In the late 1980s, however, he showed signs of remission from mental illness. He accepted the Nobel Prize for economics in 1994 and spent much of the 1990s attending to his second son’s schizophrenia. He and Alicia Nash eventually remarried.

In 1950, Nash submitted his equilibrium theory as his Princeton doctoral thesis. It has since become widely used in military and economic strategies, as well as in biology. According to animal behaviorist Peter Hammerstein, quoted by Robert Pool in Science, “The Nash equilibrium turns out to be terribly important in biology. … Such concepts are proving vital in analyzing a range of biological data, from sex ratios to animals’ decisions about whether to fight each other for territory or food.” The theory earned him the Nobel Prize, shared with fellow game theorists John Harsanyi and Reinhard Selten.

At Princeton, Nash became known as “The Phantom of Fine Hall” (Princeton’s mathematics center), a shadowy figure who would scribble arcane equations on blackboards in the middle of the night. Sylvia Nasar’s biography of Nash, A Beautiful Mind, was published in 1998. A film by the same name was released in 2001, directed by Ron Howard with Russell Crowe playing Nash; it won four Academy Awards, including Best Picture.

According to en.Wikipedia; britannica.com and biography.yourdictionary.com. Source of photos: internet