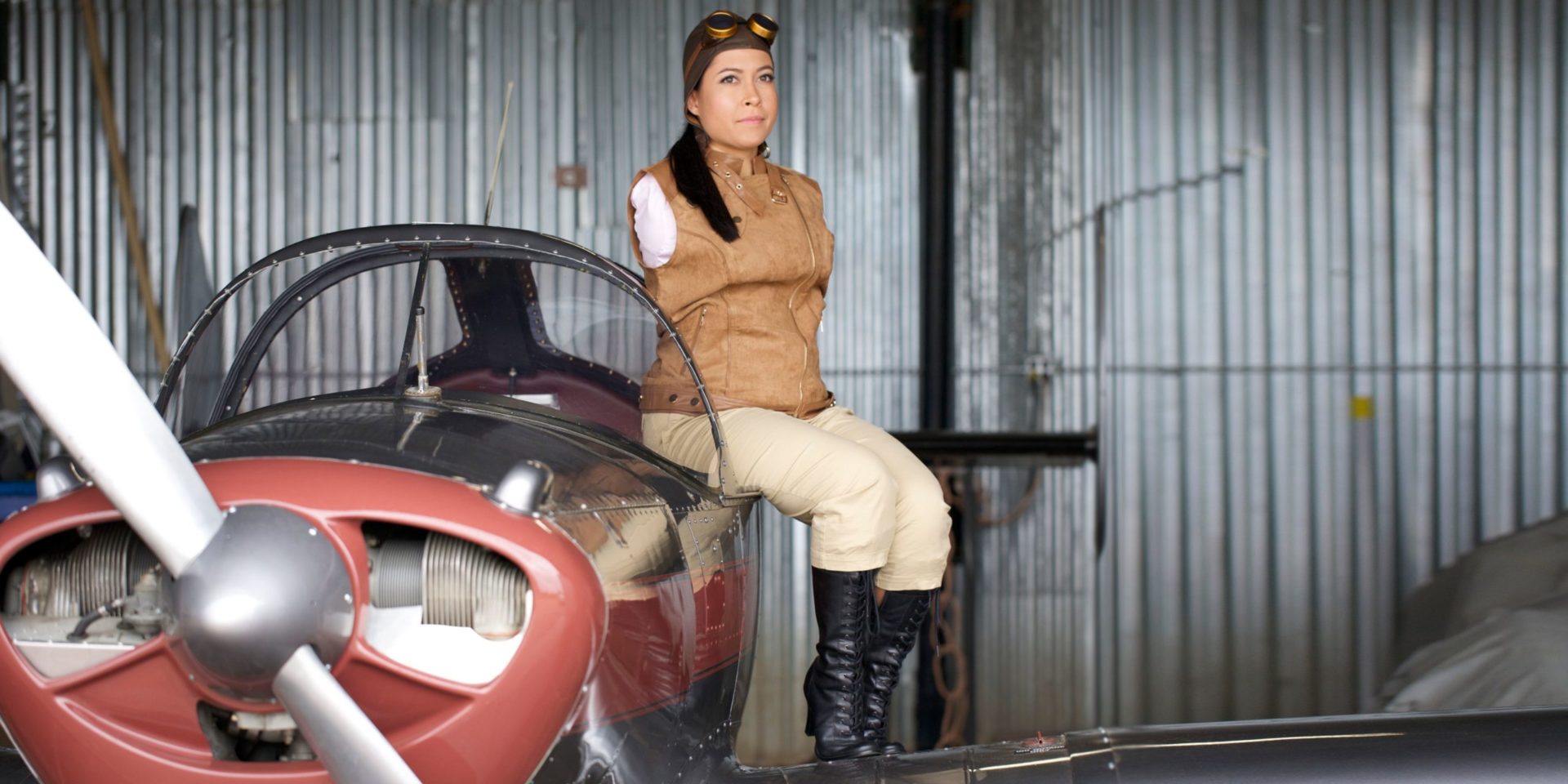 (usking.us) Jessica Cox tried prosthetic arms for years, but they never worked as well as her own feet. Today, she does everything from flying planes to eating with her toes. 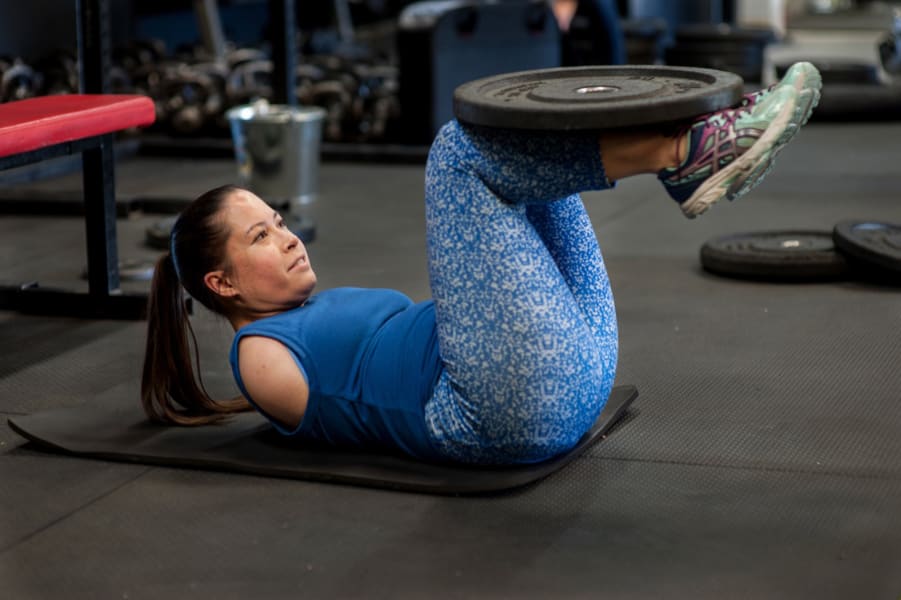 Jessica Cox (born 1983 in Arizona) is the world’s first licensed armless pilot, as well as the first armless black-belt in the American Taekwondo Association. She was born without arms due to a rare birth defect.

Jessica Cox graduated from the University of Arizona in 2005 with a bachelor’s degree in psychology and a minor in communications. Cox has not used prosthetic arms since she turned 11. Using her feet as most people use their hands, she is able, among other things, to drive an unmodified car with an unrestricted license, to type on a keyboard at 25 words per minute, to pump her own gas, and to put in and remove her contact lenses. She is also a certified scuba diver. 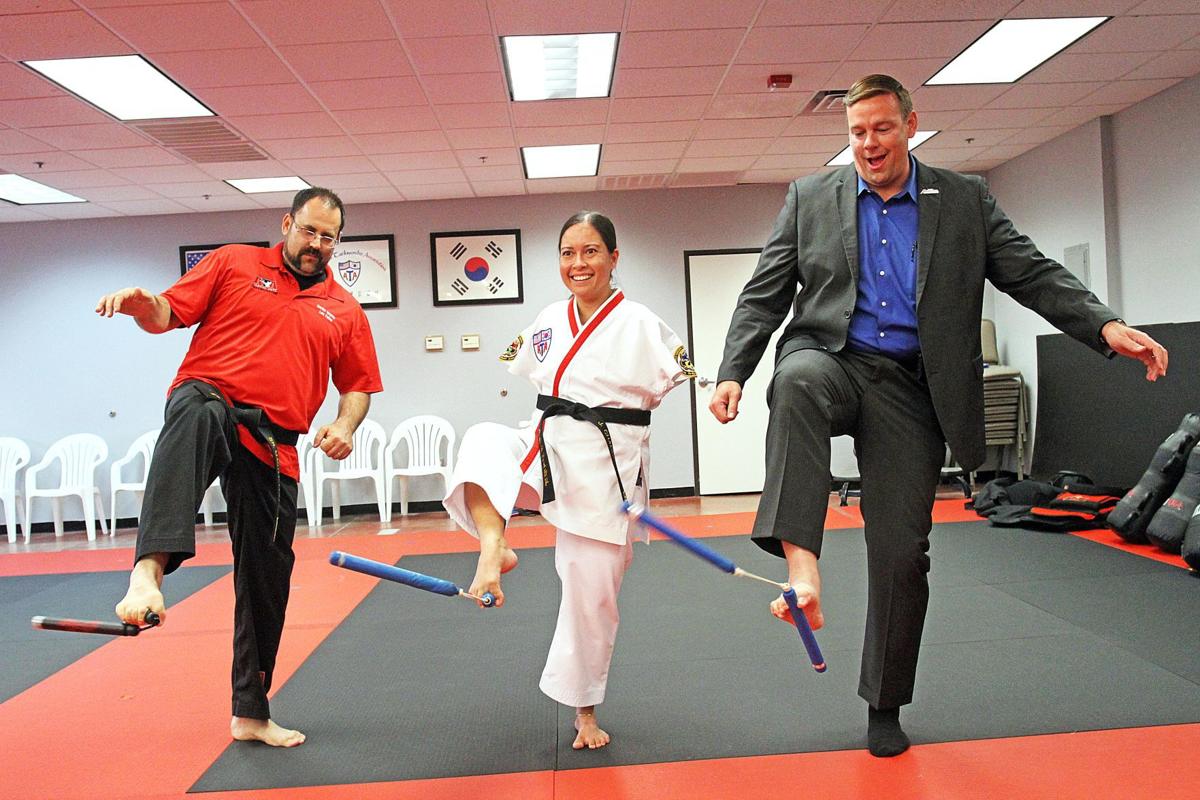 At the age of 10, Cox began training in taekwondo at a school in her hometown of Sierra Vista. At the age of 14, she earned her first black belt. While in college at the University of Arizona Cox restarted her taekwondo training at an American Taekwondo Association club on campus. After graduating from college, she was introduced to a new challenge: flying planes. It was an activity she never thought she would pursue until a fighter pilot invited her on a ride. 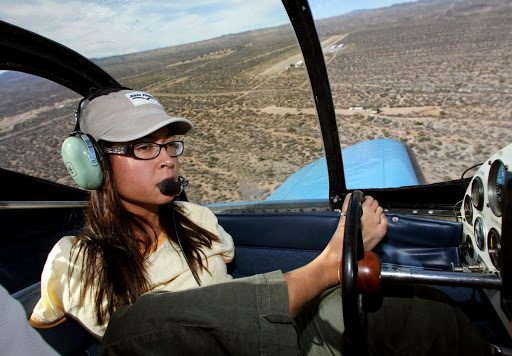 Even though Jessica had a phobia of leaving the ground, she rode along and was surprised by the exhilaration she felt in the air.

After discovering her newfound love for flying, Jessica set her mind to becoming a pilot. She trained on small planes without modifications, using her feet and toes to control the throttle and other controls.

Between her fear of flying and controlling the plane with her feet, learning to fly was a mammoth task both physically and emotionally.

“It took everything in me to become a pilot,” Jessica said.

But after three years, Jessica’s determination paid off. She got her pilot certification and became the first woman to fly an airplane with her feet.

According to en.wikipedia and ktvb.com. Source of photos: internet