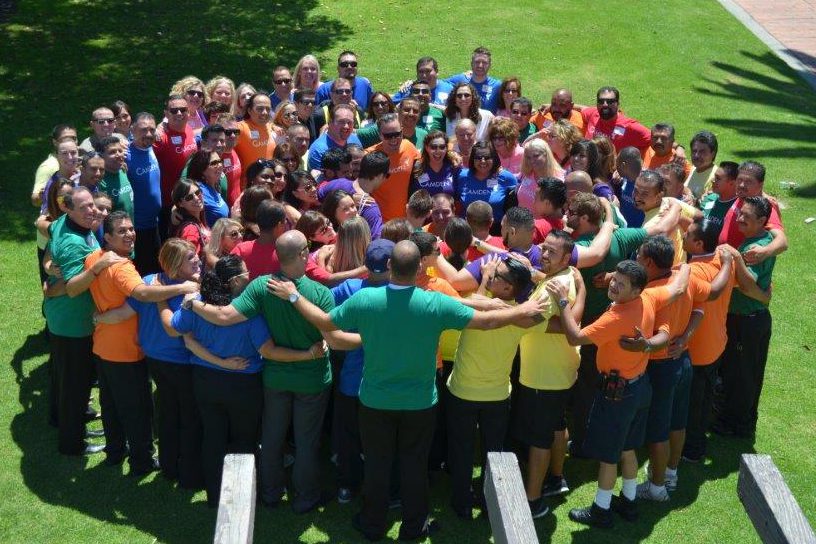 Camden Property Trust is one of the largest publicly traded multifamily companies in the United States. Structured as a real estate investment trust (REIT), the company is primarily engaged in the ownership, management, development, redevelopment, acquisition and construction of multifamily apartment communities. Camden’s workforce totals approximately 1,600 employees and the company is headquartered in Houston. 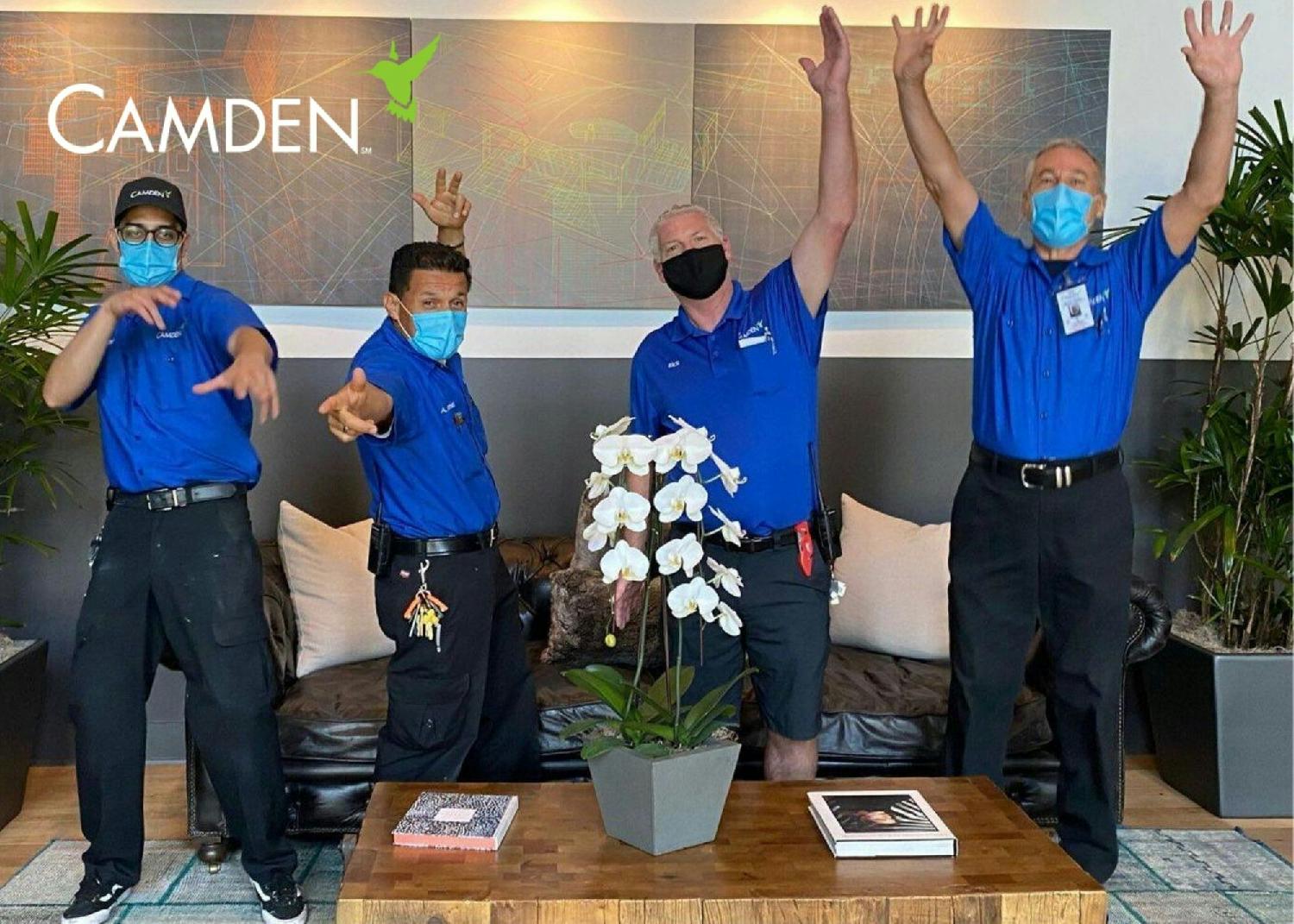 As of March 31, Camden owned interests in and operated 164 properties containing 56,107 apartment homes across the United States.

“We are honored to be recognized for the 14th consecutive year as one of the best workplaces in America,” said Keith Oden, Executive Vice Chairman of Camden Property Trust. “Our inclusion on this list is a tribute to the hard work and dedication of our 1,650 Camden associates.”

According to Fortune, 52 percent of Camden’s 1,747-person workforce is a minority. The largest racial or ethnic minority group was Hispanic and/or Latino employees (35 percent), followed by African-American or black employees (12 percent).

In its 10 Best Workplaces for Latinos list, FORTUNE quoted one employee as saying they’d like to retire at Camden. “I have only worked here for about three years, but I already know that I am not going anywhere else,” the employee said in the survey.

An employee gave out her opinion:

“This is my home. I have never worked for a company that shows in so many ways how they care about you as an individual person. I have grown so much in my short tenure here that I can’t imagine where I will be in the next 15 to 20 years.

“I came in at an entry-level position and was given not only the proper tools and training to develop and grow, but an opportunity advance,” the employee continued. “I can now imagine a future for myself that I never really saw before. I have no clue what the future holds but I truly believe that the sky is the limit.”

According to multifamilyexecutive.com; en.wikipedia. Source of photos: internet