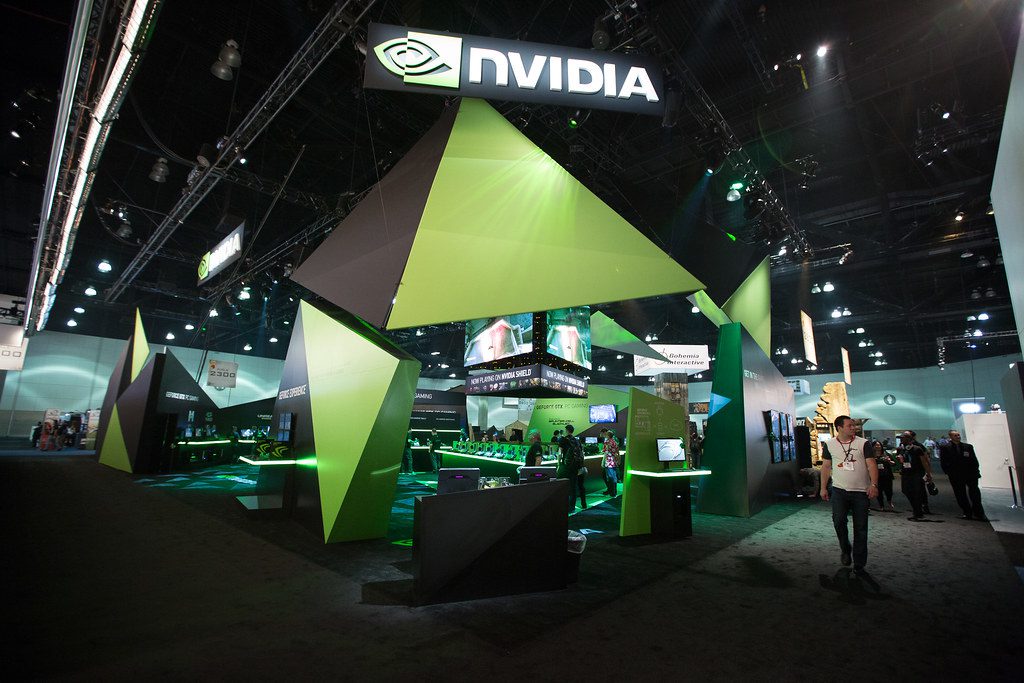 Self-described as “one team with common values,” NVIDIA does not believe in office politics or hierarchies. The company offers “exceptional pay and benefits” for eligible employees, as well as a relaxed work environment and flexible job opportunities. In the past, this employer has hired for full-time, remote jobs in locations around the world.

For its technology and business practices, NVIDIA has earned a variety of awards and recognition through the years. Harvard Business Review magazine has referred to NVIDIA’s leaders as the World’s Best-Performing CEOs, Newsweek called it one of America’s Greenest Companies, Fortune magazine named it one of the World’s Most Admired Companies, and Glassdoor considers it one of the Top 50 Best Places to Work. NVIDIA also believes in giving back to local communities and operates one of the corporate world’s only employee-run charitable foundations, as well as holds large, yearly volunteer events in lieu of holiday parties.

NVIDIA was cofounded in 1993 by Curtis Priem, Jen-Hsun Huang, and Chris Malachowsky, forging its first strategic partnership with SGS-Thompson the following year. A visual computing company, NVIDIA provides technology solutions for movie production, medical diagnosis, video game, and scientific research. One of its most significant achievements is the Graphics Processing Unit (GPU) it developed in 1999, which has proven to be exceptionally effective at solving complex problems in computer science and sparked the growth of the PC gaming market. The company also manufactures system-on-a-chip units and parallel-processing capabilities for medical and scientific fields. 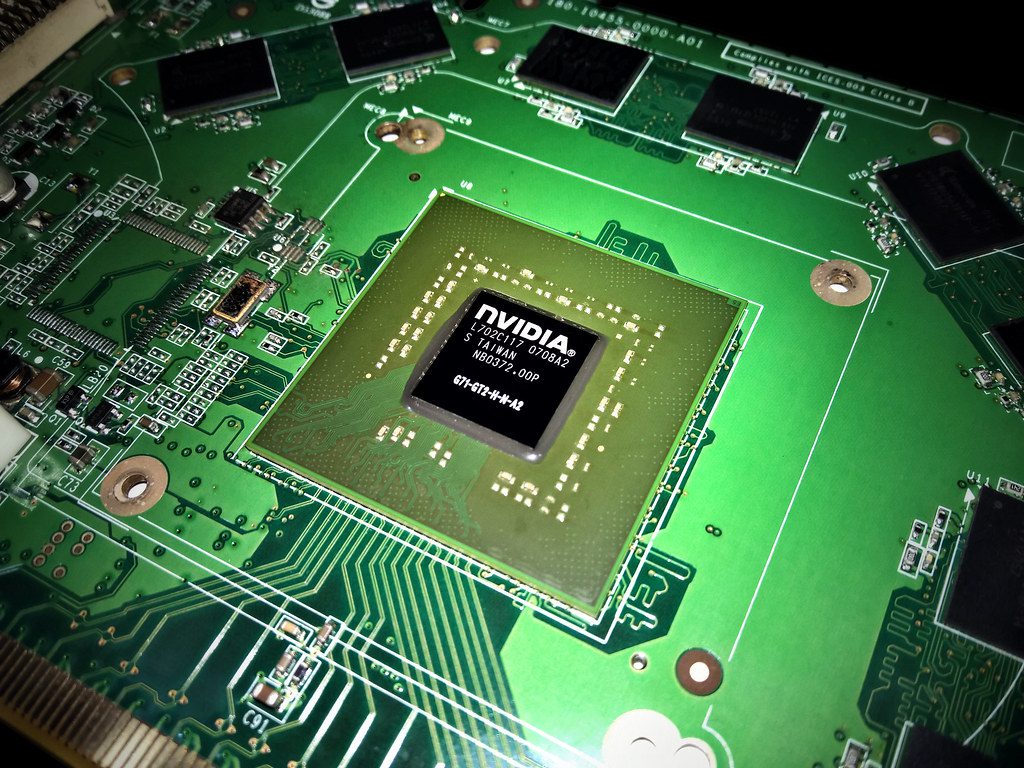 The company is a big proponent of teaching its employees to be lifelong learners and in 2019 debuted its Learning & Development Expo, where workers could brush up on cutting-edge technology like artificial intelligence. The computer chipmaker’s online training platform also offers courses in technology, management, and other job-related subjects, enabling employees to develop skills and receive feedback.

The goal is to create a workforce of happy, productive employees who feel as if their careers are valued by management. One worker boasts: “Nvidia is the most agile and humble company I know or have worked for.”

According to flexjobs.com; fortune.com. Source of photos: internet