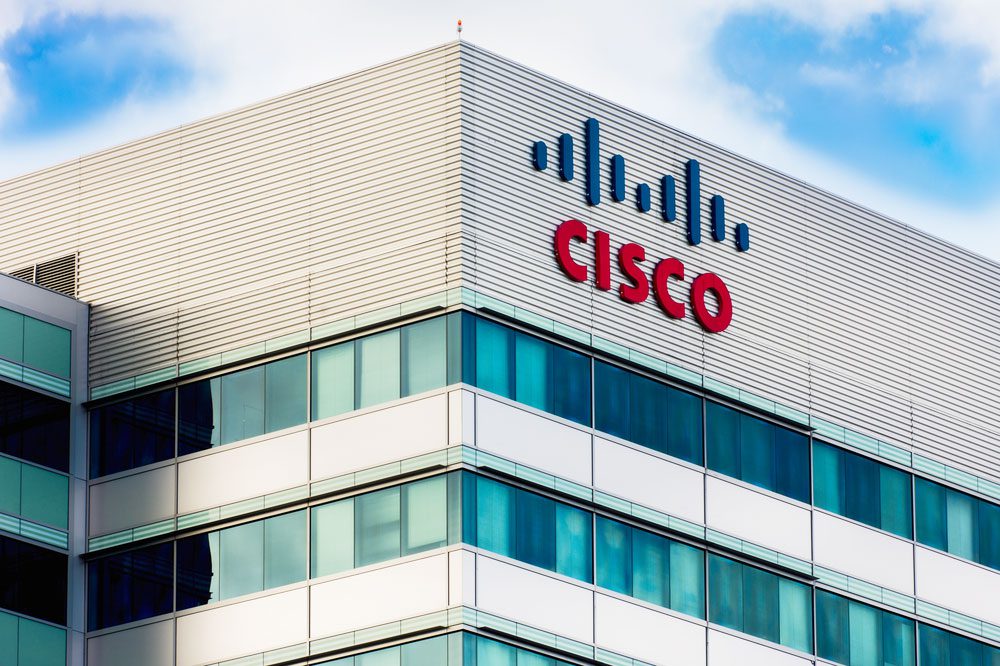 Cisco Systems, Inc. is an American multinational technology conglomerate headquartered in San Jose, California, in the center of Silicon Valley. Cisco develops, manufactures and sells networking hardware, software, telecommunications equipment and other high-technology services and products. Through its numerous acquired subsidiaries, such as OpenDNS, Webex, Jabber and Jasper, Cisco specializes in specific tech markets, such as the Internet of Things (IoT), domain security and energy management. On January 25, 2021, Cisco reincorporated in Delaware.

Cisco Systems was founded in December 1984 by Leonard Bosack and Sandy Lerner, two Stanford University computer scientists who had been instrumental in connecting computers at Stanford. They pioneered the concept of a local area network (LAN) being used to connect geographically disparate computers over a multiprotocol router system. As of November 2020, Cisco has a market cap of around $173 billion.

To qualify for the World’s Best Workplaces list, companies must have a global workforce that numbers over 5,000, have at least 40% of their workforce outside the home country, and first earn a spot on at least five national Great Place to Work lists. Impressively, Cisco is on the national list in 22 different countries. According to the list’s press release, over 8,000 organizations participated in the survey.

Breaking down the results further, 93% of Cisco employees say it is a great place to work and 9 out 10 employees say that they look forward to coming to work. 98% say Cisco is a physically safe place to work. 97% say they are treated fairly regardless of their sexual orientation, and 96% say they are treated fairly regardless of their race. 95% reported that they were proud to tell others they work for Cisco. Lastly, and perhaps most importantly, 87% of employees call Cisco a psychologically safe place to work.

How were Cisco employees willing and able to work so hard, for so long, in a stressful time? It had much to do with the culture of trust and psychological safetyCisco had built prior to the pandemic, and how Cisco deepened its internal bonds amid the COVID crisis. 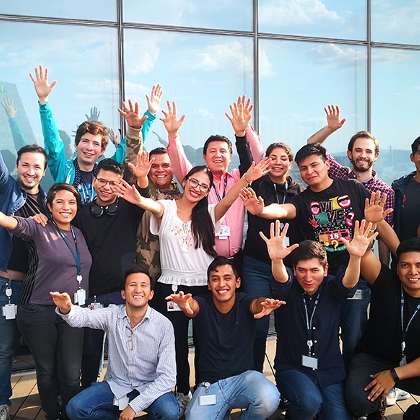 Heading into the pandemic, 87% of Cisco staffers globally called the company a psychologically and emotionally healthy workplace.

Once the pandemic hit, Chuck and his leadership began weekly 75-minute check-ins to listen to employees and address questions. Cisco also proceeded to survey its employees about their workplace experience—itself a sign of concern and a willingness to learn about how employees were doing. Employees responded that they appreciated how the executive leadership team handled the COVID crisis.

Cisco is a place of pure creativity where employees are valued and appreciated for bringing their true self to work. The level of real authentic support from leadership along with the plethora of developmental programs and culture organizations; empowers Cisco employees to be disruptors in changing the world. Cisco is a special place because it’s a natural instinct for a Ciscoian to go above and beyond in extending assistance to someone in need. This is the Cisco norm, leading with integrity to inspire and be a force for change.

Cisco has always been a place which upholds the principle of #LoveWhereYouWork because this company cares deeply for its employees and the world at large. The shift for all employees to work from home this year was a breeze because, as we’re the tech behind remote work and Webex, Cisco encourages people to work from anywhere.

According to en.wikipedia; forbes.com; blogs.cisco.com and hrdive.co. Source of photos: internet