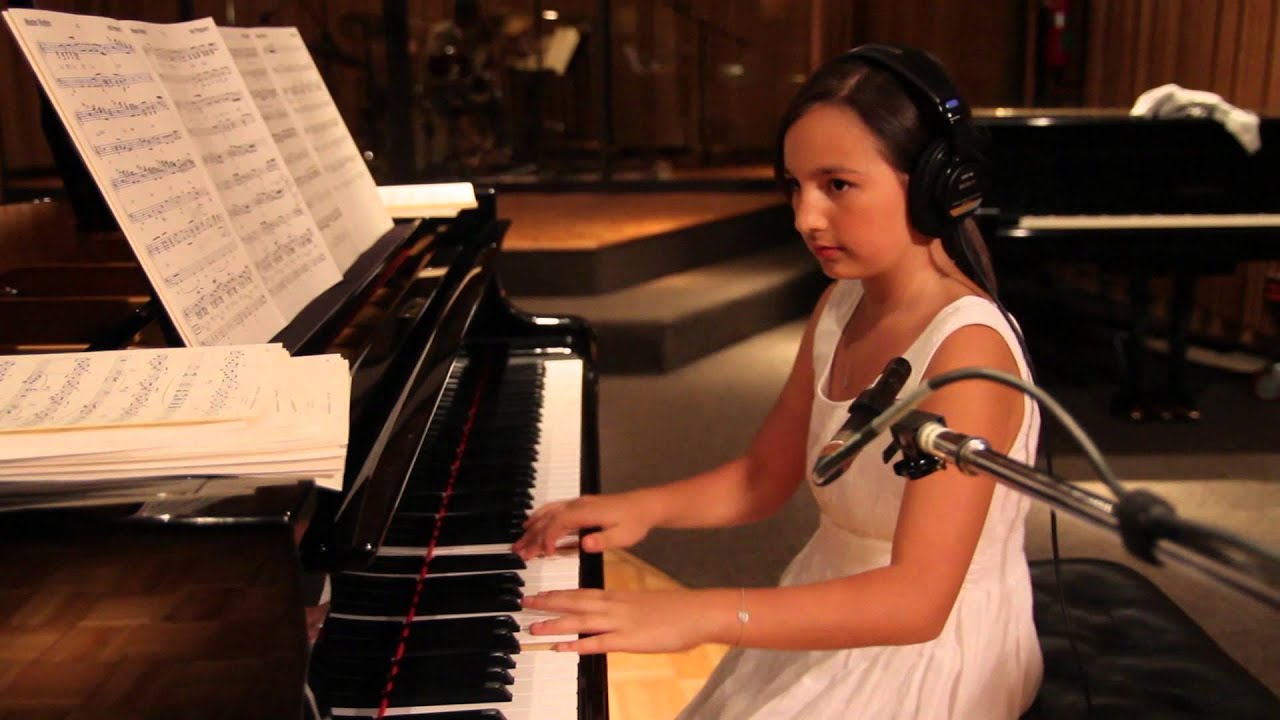 Bear is what some call a prodigy: a child who shows extraordinary ability at an early age. This week, Morning Edition is talking about kids like Emily – finding out what it’s like to raise a child who’s so gifted and exploring some of the science that may or may not explain these talents.

Emily Jordan Bear (born August 30, 2001) is an American composer, pianist, songwriter and singer. After beginning to play the piano and compose music as a small child, Bear made her professional piano debut at the Ravinia Festival at the age of five, the youngest performer ever to play there. She gained wider notice from a series of appearances on The Ellen DeGeneres Show beginning at the age of six.

She has since played her own compositions and other works with orchestras and ensembles in North America, Europe and Asia, including appearances at Carnegie Hall, the Hollywood Bowl, the Montreux Jazz Festival and Jazz Open Stuttgart. She has won two Morton Gould Young Composer Awards and was the youngest person ever to win the award. She has also won two Herb Alpert Young Jazz Composers Awards.

In 2013, Bear released her first studio album, Diversity, containing her own jazz compositions, produced by her mentor, Quincy Jones. She composes and plays both classical and jazz music, studies film scoring and is heard on the 2015 Broadway cast recording of the musical Doctor Zhivago. She leads her own jazz trio, with which she recorded an EP, Into the Blue, released in 2017. Later in 2017, Bear became the youngest performer in the history of the Night of the Proms tour.

According to en.wikipedia and npr.org. Source of photos: internet