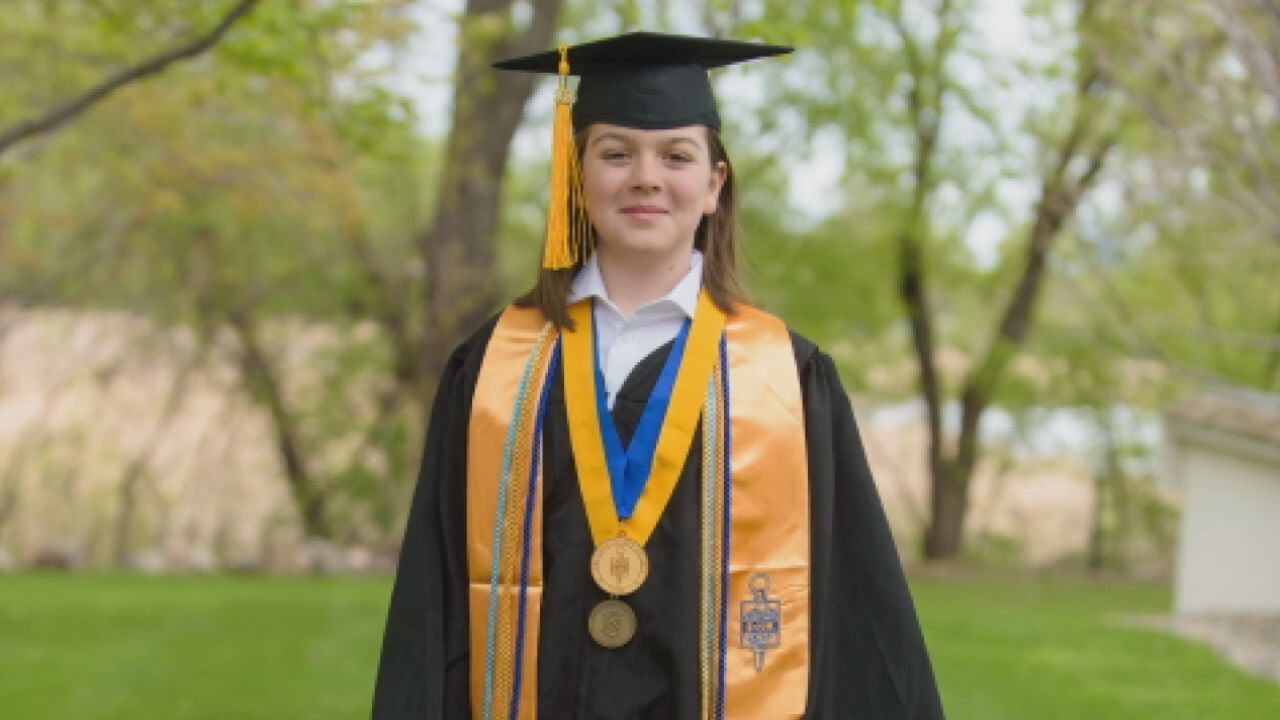 Elliott Tanner is a profoundly gifted child who has a passion for math, science, and computer programming. He started his full-time college career at the age of 9 (after taking select college credits at 8) and is currently in his fourth year of college at the University of Minnesota. He maintains a 4.0 and is on the Dean’s List at the University of Minnesota. He is also an undergraduate student researcher at the university. 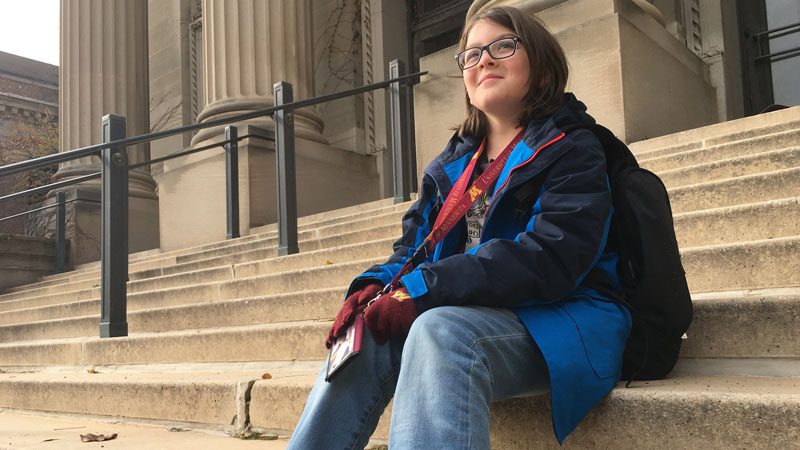 Elliott has made national appearances on shows such as Kids Say the Darnedest Things with Tiffany Haddish and The Strahan ans Sara show.

When Elliott isn’t immersed in his love of academics, you can find him playing board games with his family, spending time outside with friends, reading, traveling, and listening to some of his favorite musical artists which includes The Beatles, Billy Joel, and his father, Patrik Tanner.

According to elliotttanner.com. Source of photos: internet