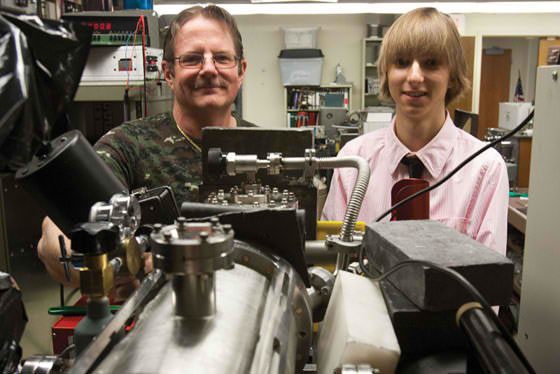 Taylor Wilson was born in 1994 in Texarkana, Arkansas to Kenneth and Tiffany Wilson. His father is the owner of a Coca-Cola bottling plant, and his mother was a Yoga instructor. Wilson was initially interested in rocketry and space science, before entering the field of nuclear science at age 10. He had a lot of support from his parents.

It was in this garage that, at the age of 14, Wilson built a working nuclear fusion reactor, bringing the temperature of its plasma core to 580mC – 40 times as hot as the core of the sun. This skinny kid from Arkansas, the son of a Coca-Cola bottler and a yoga instructor, experimented for years, painstakingly acquiring materials, instruments and expertise until he was able to join the elite club of scientists who have created a miniature sun on Earth. 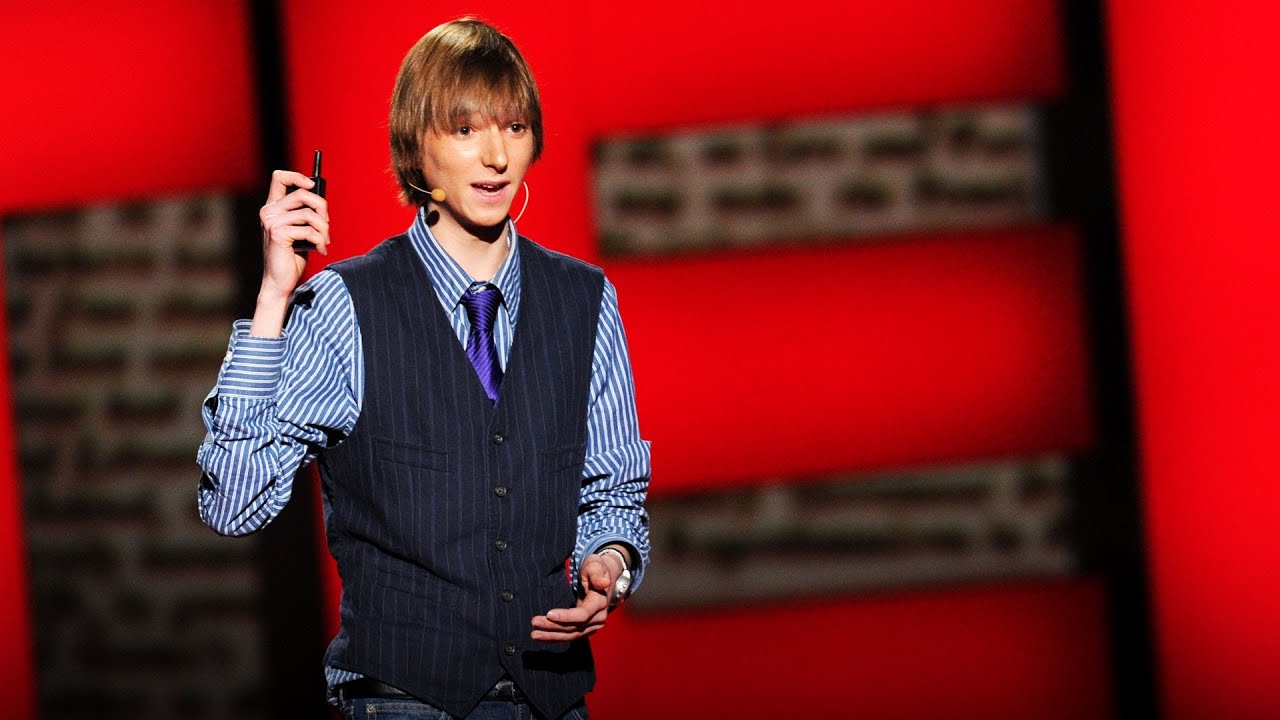 Not long after, Wilson won $50,000 at a science fair, for a device that can detect nuclear materials in cargo containers – a counter-terrorism innovation he later showed to a wowed Barack Obama at a White House-sponsored science fair.

In June 2012, Wilson was awarded a Thiel Fellowship. The two-year $100,000 fellowship requires recipients to forgo college for the duration of the fellowship. In 2017, Wilson was named a member of the Helena Group, an “elite and edgy” think tank of global leaders focused on executing projects that improve the world.

Seven years on from fusing the atom, the gangly teen with a mop of blond hair is now a gangly 21-year-old with a mop of blond hair, who shuttles between his garage-cum-lab in the family’s home in Reno, Nevada, and other more conventional labs. In addition to figuring out how to intercept dirty bombs, he looks at ways of improving cancer treatment and lowering energy prices – while plotting a hi-tech business empire around the patents.

According to en.wikipedia and theguardian.com. Source of photos: internet