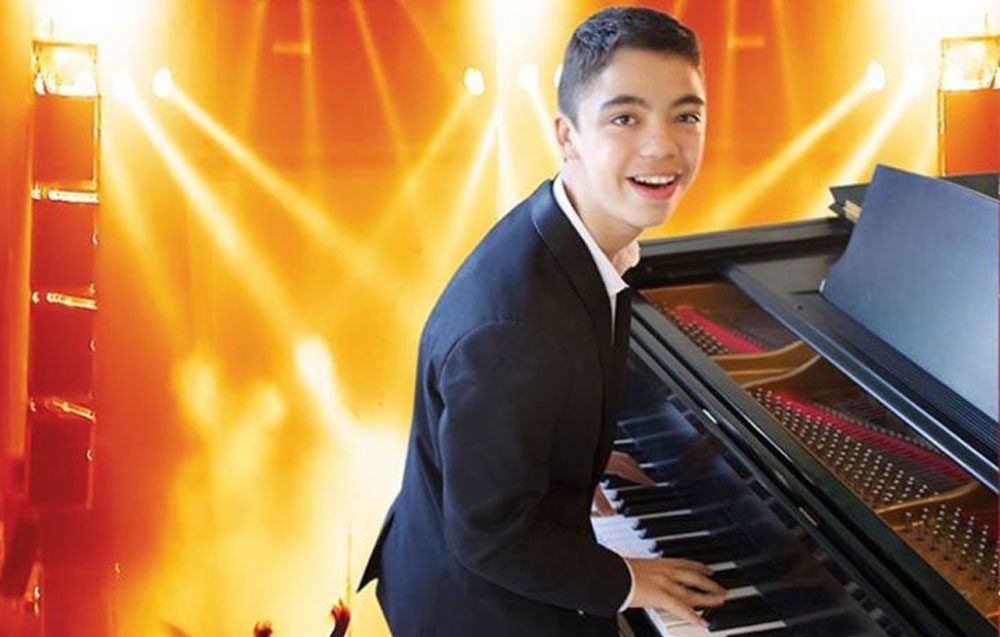 He was playing concerts at five years old, appeared on the Tonight Show and Oprah by the time he was seven, and made in his first PBS television special when he had not yet turned 10. And that was just the beginning for Ethan Bortnick, who is now 21.

Since then he has toured the world singing and playing an eclectic mix pop, jazz, and classical piano; made a second PBS special, and even kept up with his high school homework assignments. 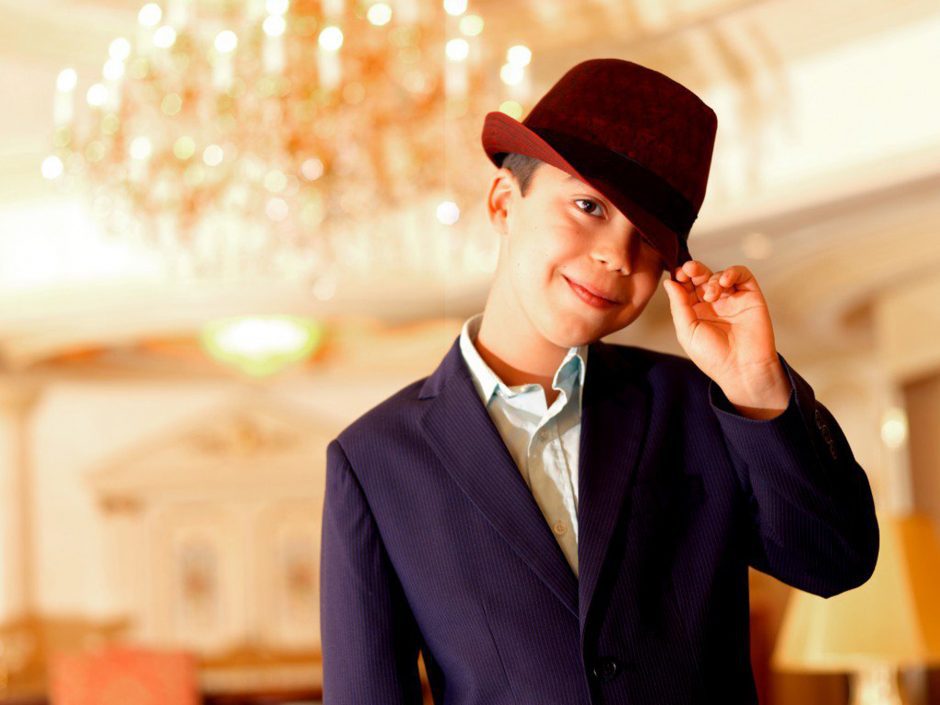 One of the things Bortnick likes to do is compose during a concert. Often he invites someone from the audience on stage, asks to hear the ring tone on the person’s cell phone, and improvises music on the notes.

“Of course, there was a flip-flop in my voice and it is a completely different instrument now,” he admitted.

In fact, his Ukranian-born parents refused his first request for piano lessons when he was three years old, thinking he was too young. Instead, he began to pick out songs on a toy keyboard. He doesn’t fault his parents for refusing.

“They were not musical and I think I was still in diapers,” he said.

After Bortnick had played for several months at his keyboard, however, his parents relented and he started formal lessons.

“At first, I don’t think my teacher thought it was anything very special,” he said. “After about a month, when I was already practicing an hour and a half at a time, things really started to take off.”

Academically, Bortnick is a student at a private school in Florida, although he is most often an electronic presence, communicating on computer.

As he looks to the future, Bortnick doesn’t want to make any predictions for the course of his career.

“I will just go with the flow,” he said.

There is one thing he will never has to worry about, something that can bedevil even longtime performers: anxiety.

“No, I never get stage fright. I love what I am doing too much,” he said.

According to zip06.com and en.wikipedia. Source of photos: internet