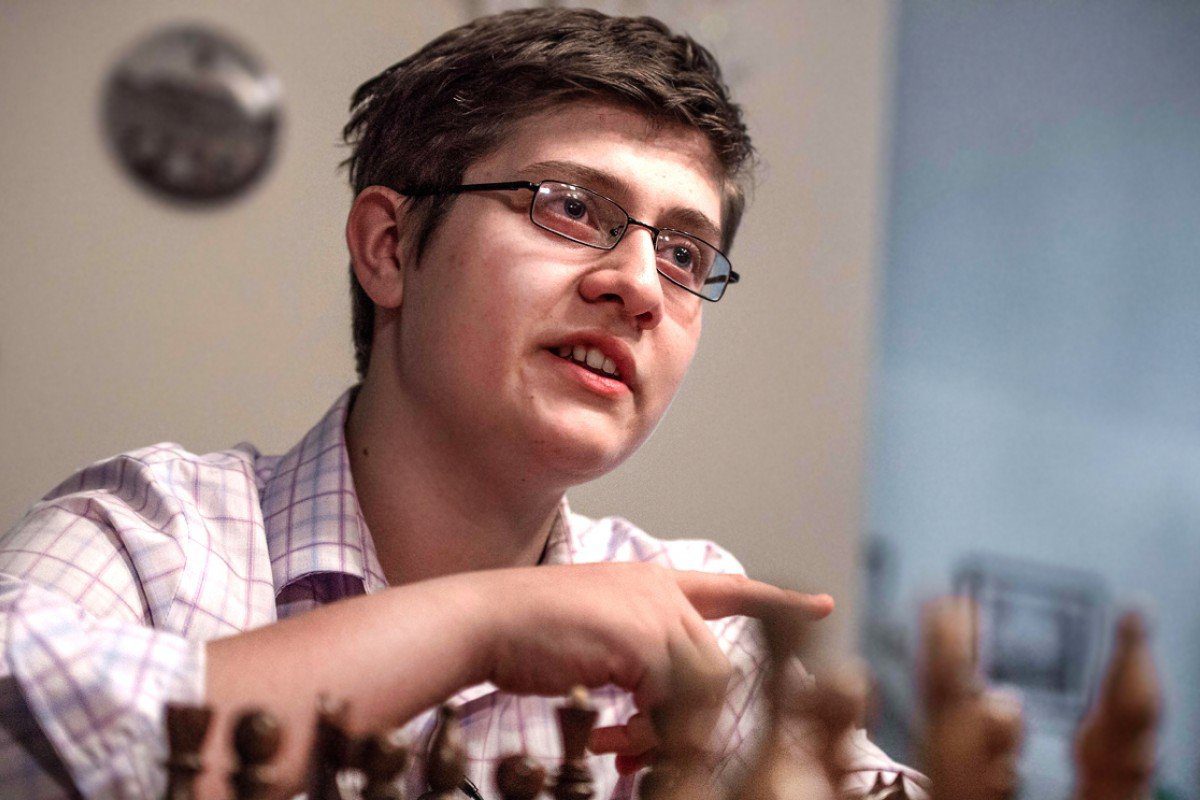 Sevian started to play chess at the age of 5 and his first major success came in 2009 when he broke the record for the youngest Expert in USCF history at 8 years, 2 months of age, beating Brian Luo’s previous record by over 10 months. On December 9, 2010, Sevian became the youngest National Master in USCF history at 9 years, 11 months, and 23 days, beating Nicholas Nip’s record by 3 days.

In 2012, he completed all the norms required for the title of International Master (IM) in the space of 6 months. He became an IM after crossing the 2400 FIDE rating mark during Norm tournament in November 2013 in Budapest, thus setting the new US record of 12 years, 10 months. 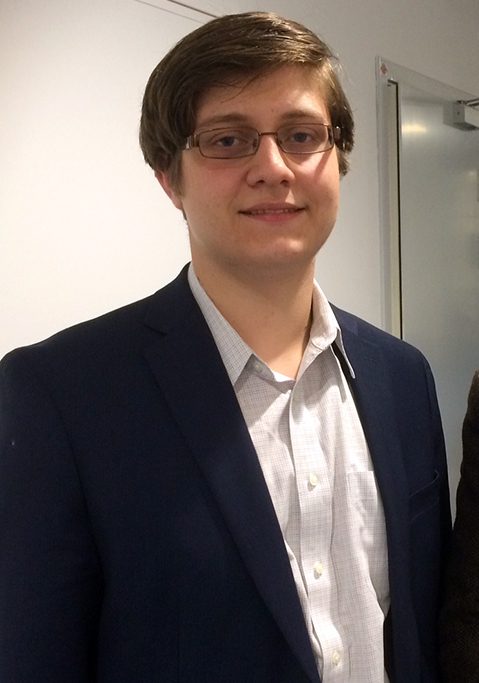 In November 2012, he became the World Champion in the U12 category at the World Youth Chess Championships in Maribor, Slovenia. In May 2013, Sevian was invited to play in the U.S. Chess Championship in St. Louis as the youngest ever participant. The field consisted of 24 players and Sevian scored 4/9 points, which placed him in shared 14th place ahead of several grandmasters.

In November 2014 Sevian became a Grandmaster at the age of 13 years, 10 months, and 27 days, a new US record. After completing all three norms required for the title at the Foxwoods Open in January 2014, Saint Louis GM Invitational in May, and Washington International in August 2014 at age 13 years and 7 months, he then completed the final requirement for the title by reaching over a FIDE rating of 2500 during the Saint Louis GM Norm Invitational tournament, which he won convincingly with the score of 7½/9 points

In June 2017, Sevian won the American Continental Chess Championship in Medellín, Colombia, which in that year had assembled the best Grandmasters of the Western Hemisphere, scoring 8½/11 points with a superior tiebreak. Winning this coveted Cup at the age of 16, Sevian yet again added a new age record to the long list of his achievements, now as the youngest ever American Continental Champion. In September, he participated in the Chess World Cup 2017.