Verizon Communications Inc. is an American multinational telecommunications conglomerate and a corporate component of the Dow Jones Industrial Average. The company is headquartered at 1095 Avenue of the Americas in Midtown Manhattan, New York City, but is incorporated in Delaware.

In 1984, the United States Department of Justice mandated AT&T Corporation to break up the Bell System into seven companies, each a Regional Bell Operating Company (RBOC), commonly referred to as “Baby Bells”. Bell Atlantic, one of the Baby Bells, came into existence the same year, consisting of the separate operating companies New Jersey Bell, Bell of Pennsylvania, Diamond State Telephone, and C&P Telephone, with a trading area from New Jersey to Virginia. 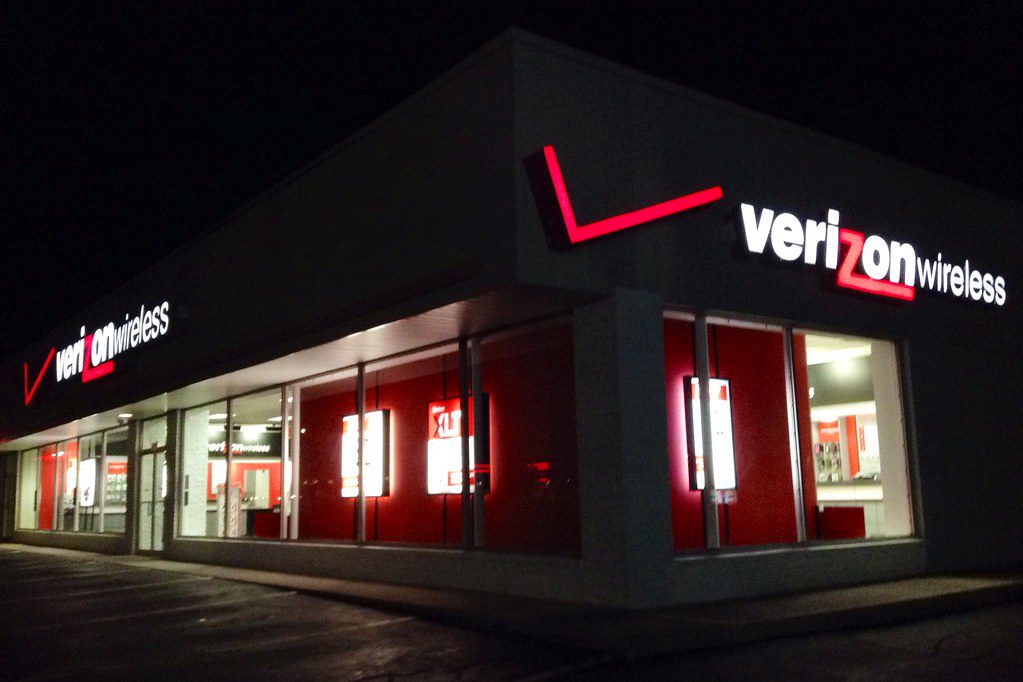 In 2019, Verizon officially turned on its 5G Ultra Wideband network in select areas of Minneapolis and Chicago a week ahead of schedule. For the first time ever, customers can access a commercial 5G network with the world’s first commercially available 5G-enabled smartphone*, the moto z3 combined with 5G moto mod. Customers using Verizon’s 5G Ultra Wideband network in Chicago or Minneapolis could see speeds of up to 1 Gbps.

“Verizon customers will be the first in the world to have the power of 5G in their hands,” said Hans Vestberg, Verizon’s chairman and chief executive officer. “This is the latest in our string of 5G firsts. Verizon launched the first commercial broadband 5G service last October in 2018, Verizon 5G Home, and now we’re lighting up our 5G Ultra Wideband network in Chicago and Minneapolis, providing the world’s first commercial 5G mobile service with a 5G-enabled smartphone.”

According to en.Wikipedia and verizon.com. Source of photos: internet