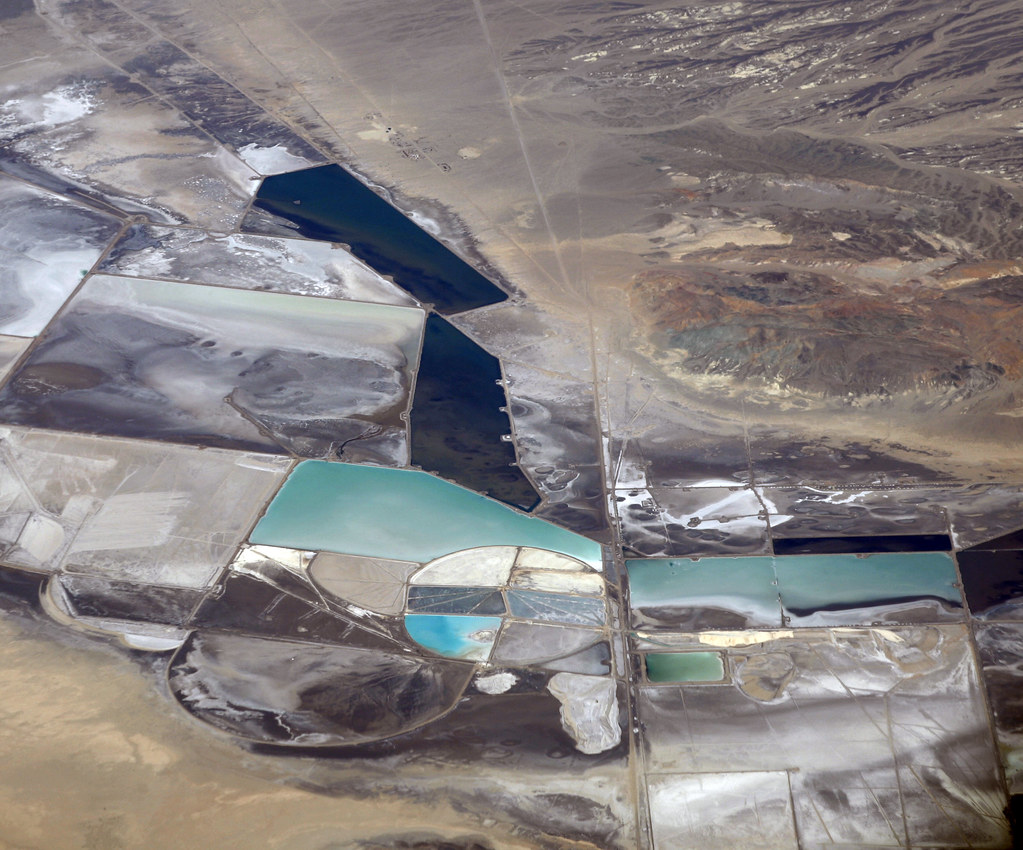 The Thacker Pass lithium project is located in Humboldt County, Nevada, US. It is 100% owned and operated by Lithium Americas.The mine is estimated to contain proven and probable reserves of 179.4Mt containing 3.1Mt of lithium carbonate equivalent (LCE). The mine is expected to have a life cycle of 46 years.

At full capacity it would produce 66,000 tons annually, equivalent to 25% of the current (2021) demand for lithium globally, which is expected to triple over the next five years. Development of the mine is driven by increasing demand for lithium used in electric vehicle batteries and grid storage of intermittently generated electricity from sources such as solar power or wind power. 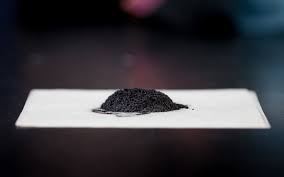 The pre-feasibility study (PFS) for the project was completed in August 2018, which proposed the two-phase mine development using open-pit methods. Phase one is expected to be commissioned in 2022 with a production capacity of 30,000tpa of battery-grade Li2CO3 while phase two will increase the capacity to 60,000tpa with a commissioning date of 2026.

According to en.wikipedia.org; mining-technology.com. Source of photo: internet