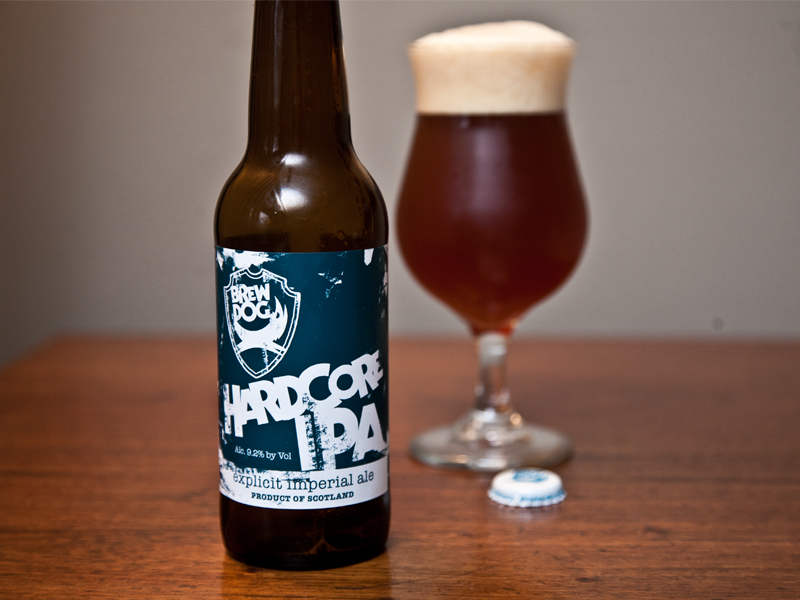 In March 2017, Scottish beer company BrewDog launched a campaign for the “world’s first crowdfunded craft beer hotel,” complete with taps in all the rooms, mini-fridges stocked with beer in the showers, and a spa that uses beer-infused products.

Fast forward many months later and the 32-room hotel is now inviting guests to “the world’s first beer hotel where you can wake up inside a brewery.” 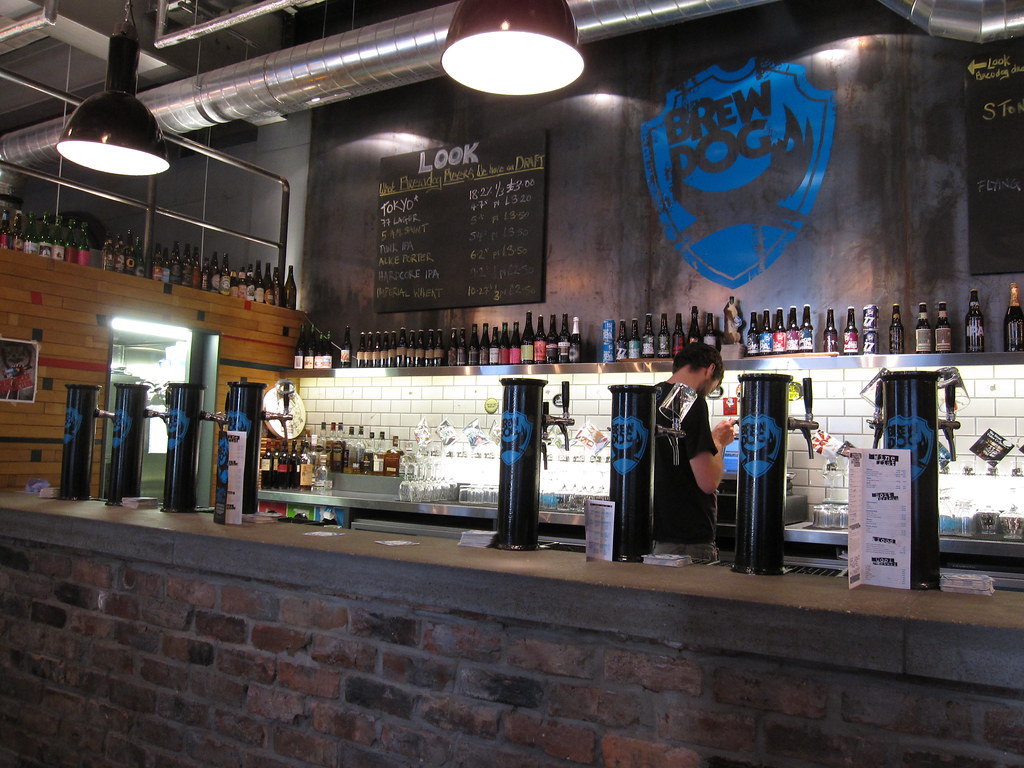 Beer taps in the bedrooms, beer fridges in the showers, a museum to the art of brewing on site – it seems that the city of Columbus, Ohio is now officially the “happiest place on Earth.”

Guests first enter a lobby dominated by a bar rather than a reception desk, with a bartender to handle check-in while also serving new arrivals with a welcome beer.

Each of the 32 bedrooms (including eight suites) features beer on tap, minibars stocked with BrewDog’s craft brews, and views of the facility’s large wooden foeders. Aside from the aforementioned in-shower beer fridges, bathrooms are stocked with hop-infused toiletries.

Other facilities at the DogHouse include an interactive museum detailing the brewing process and providing a history of craft beer, a media room, a fitness centre and a coffee bar in the lobby.

According to telegraph.co.uk; travelandleisure.com. Source of photo: internet