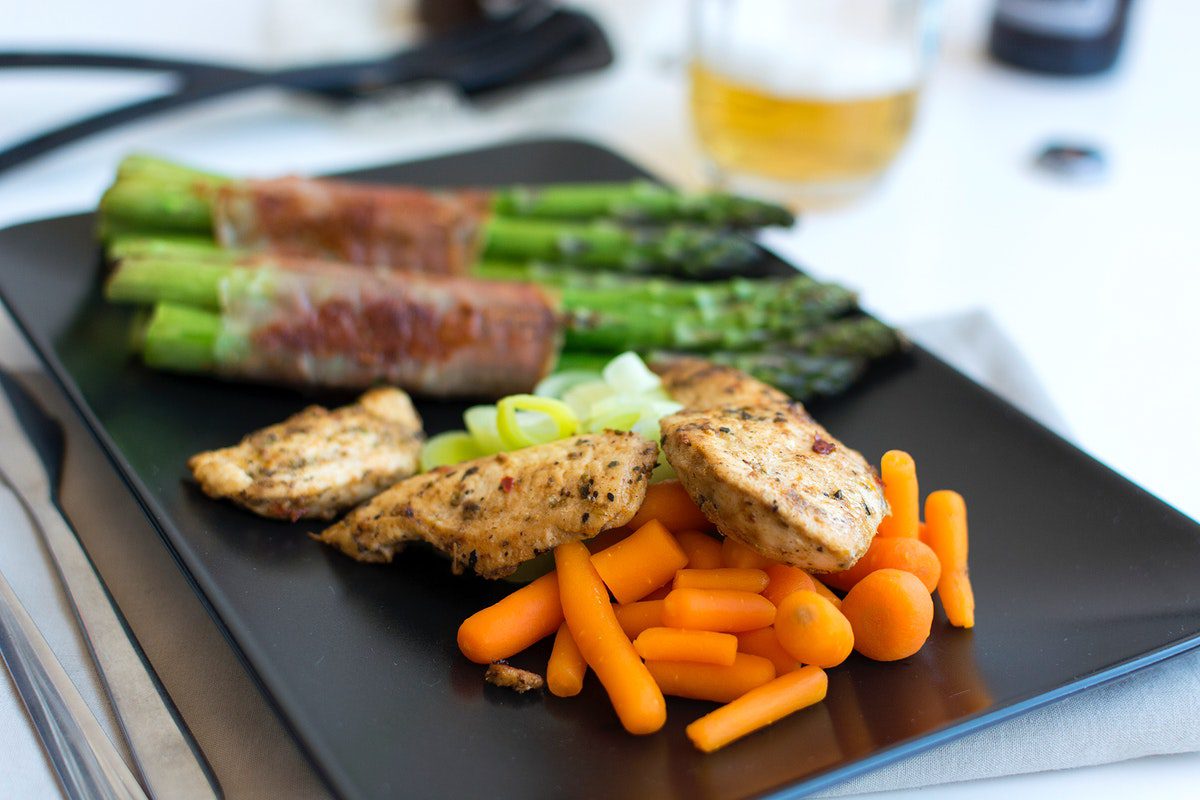 This meat made with air-based protein is produced without the traditional land, water and weather requirements. This marks the first time in history air-based meat has been created. Transforming elements of the air we breathe into protein, will revolutionize how we approach food production in the future.

The process to create this new form of protein uses elements found in the air and is combined with water and mineral nutrients. It uses renewable energy and a probiotic production process to convert the elements into a nutrient-rich protein with the same amino acid profile as an animal protein and packed with crucial B vitamins, which are often deficient in a vegan diet.

The United Nation Food and Agricultural Foundation (FAO) predicts farmers will need to increase food production by 70% with only 5% land increase to meet the expected growing population of 10B people by 2050. Air-based meat offers an elegant solution to that equation. The technology to produce the protein found in air-based meat allows for protein to be made in a matter of days instead of months, and independently of weather conditions or seasons. The process is similar to making yogurt or beer and requires just a tiny fraction of the land used in traditional meat production.

“The statistics are clear. Our current resources are under extreme strain as evidenced by the burning Amazon due to deforestation and steadily increasing droughts. We need to produce more food with a reduced dependency on land and water resources. Air-based meat addresses these resource issues and more,” says Air Protein CEO, Dr. Lisa Dyson. “The world is embracing plant-based meat and we believe air-based meat is the next evolution of the sustainably-produced food movement that will serve as one of the solutions to feeding a growing population without putting a strain on natural resources.”

Air Protein leverages carbon transformation technology developed by Kiverdi, which was inspired by NASA’s closed-loop carbon cycle concepts for long-journey space missions. The protein found in air-based meat is produced using natural processes and made completely free of any use of pesticides, herbicides, hormones, or antibiotics.

According to prnewswire.com. Source of photo: internet