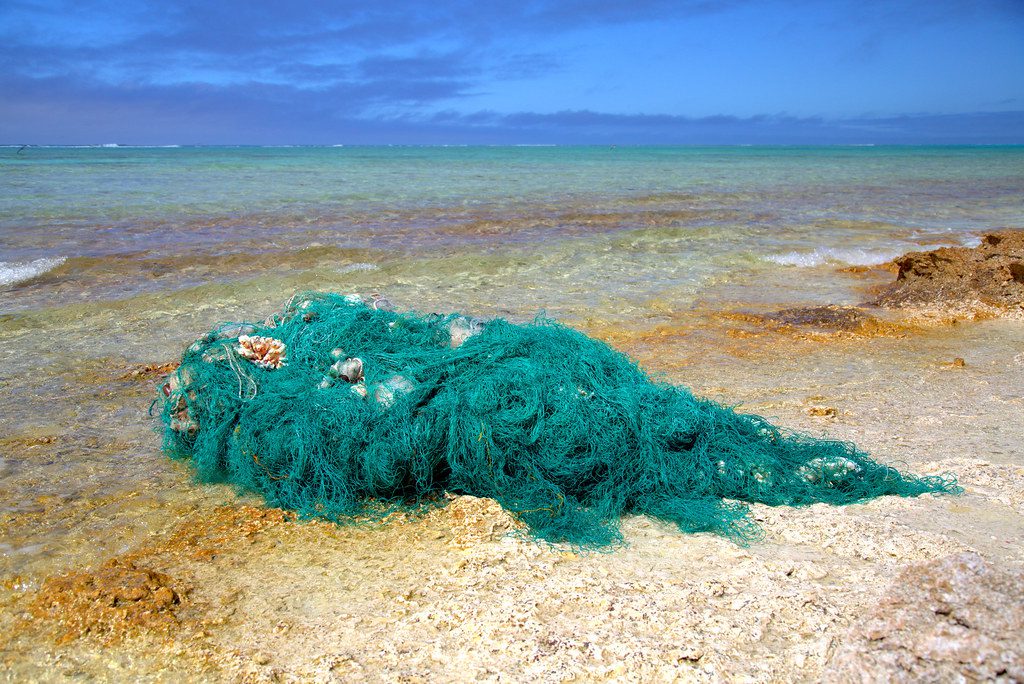 During peak season, tens of thousands of independent fishermen in Chile replace their plastic nets every week. Lacking the infrastructure to manage the waste, they end up leaving them on the harbor or throwing them overboard while out at sea. If too many wash up, they light them on fire on the beach.

Fishing nets comprise 10% of the plastic found in the ocean. The company has helped spare the beaches and waters of South America from more than 600,000 kilograms of plastic waste that can get caught up in boats, harm sea life, and poison the environment.

Founded by Ben Kneppers – a Massachusetts native and Northeastern University graduate—and his friends David Stover and Kevin Ahearn, the company launched Net Positiva, a program that collects and recycles discarded nets from artisanal fishing communities, in 2013.

After being gathered by local workers, the fishing nets are taken to a partnering recycling facility in Santiago, where they’re shredded and re-pelletized. Then, the pellets are melted and molded into Bureo’s custom-designed “Minnow” skateboards. 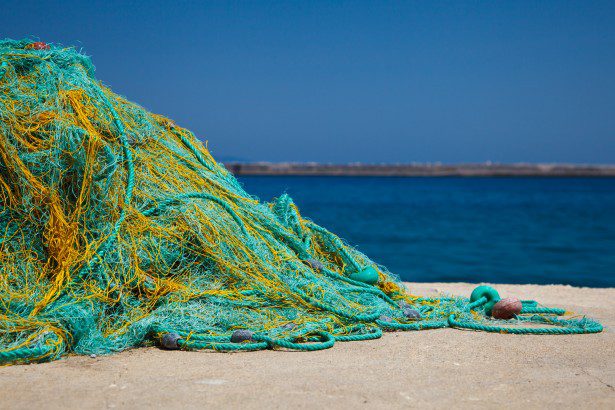 “The most effective method for dealing with ocean plastic pollution is preventing it at the source,” says Kneppers. “For every skateboard, we’re able to prevent more than 30 square feet of fishing nets from entering the ocean.”

Plus, for every kilogram of fishing nets that each community donates, Bureo commits funding to a local nonprofit that then holds workshops to figure out how to use the money most effectively.

The company has collected 80 tonnes of nets since it went into business. The nets are cleaned, shredded, and then placed in a granule-making machine, which produces small balls of material then pressed in Santiago de Chile in a steel mold. It takes 3 m2 of nets to make one skateboard. Compared to the production of traditional skateboards, the method reduces greenhouse gas emissions by 70%.

The wheels are 30% vegetable oil and have a 100% recycled mechanism. Once finalized, the boards in the shape of long fish with colored scales sell for between 130 and 200 dollars. “From the sea to the street” is the “mantra” of the company, which is now based in Santiago de Chile and Ventura in California.