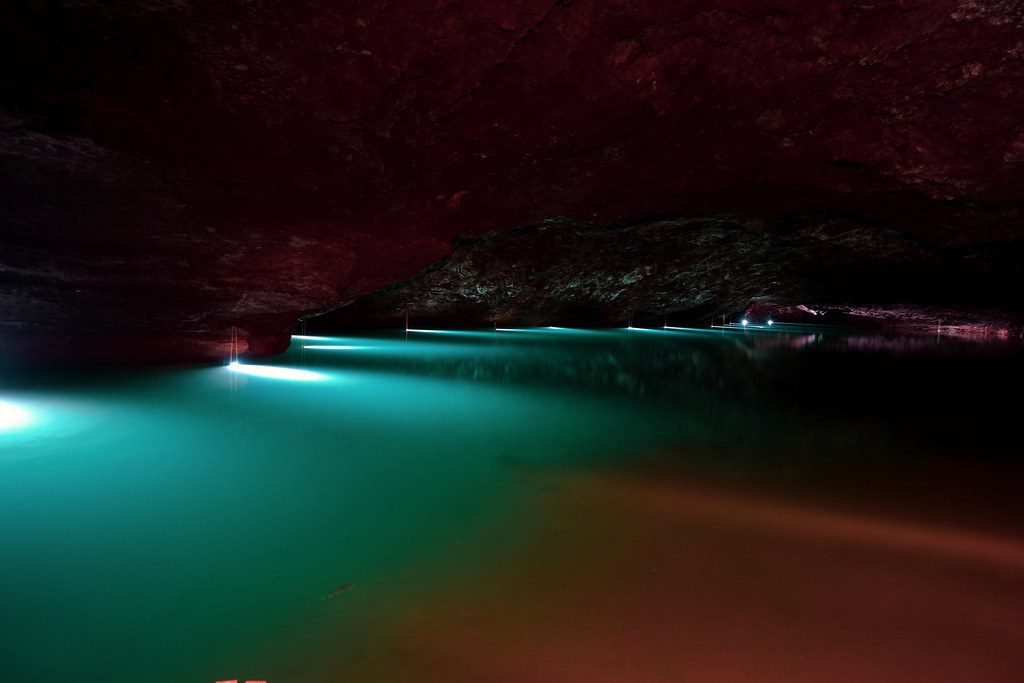 Craighead Caverns is an extensive cave system located in between Sweetwater and Madisonville, Tennessee. It is best known for containing the United States’ largest and the world’s second largest non-subglacial underground lake, The Lost Sea.

The visible surface of the lake is 240 meters long and 67 meters wide (1.8 hectares) at its normal “full” capacity. In the 1970s, divers explored several rooms completely filled with water, without reaching the end of the cave. 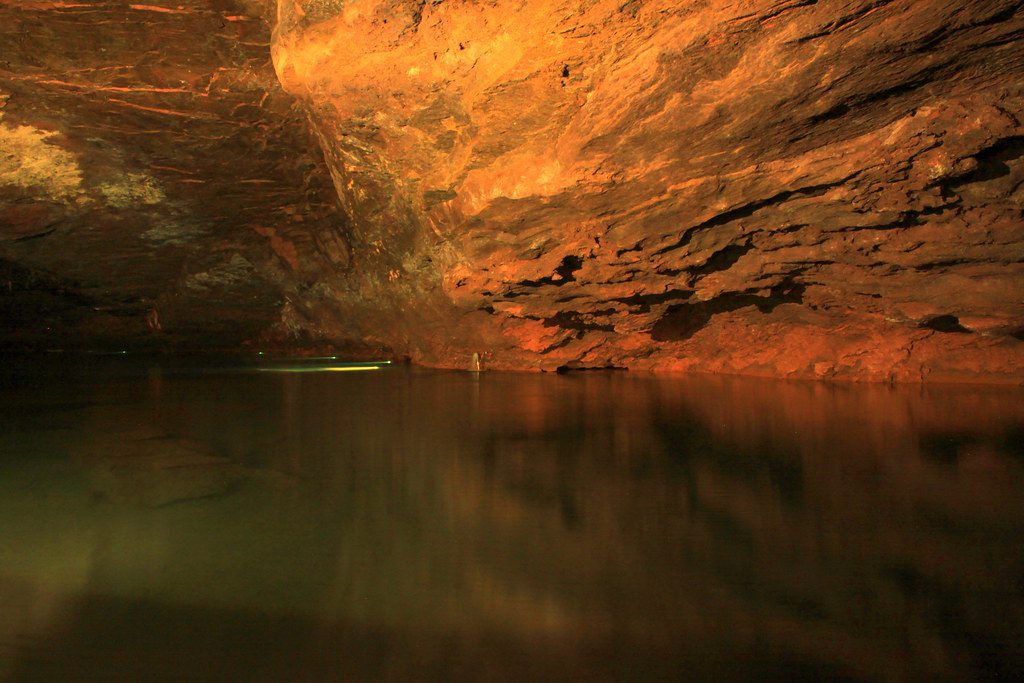 Today, visitors can take a boat tour of the underground lake. In times of extreme drought (such as 2007-08), the lake recedes significantly. According to experts, in 2007-2008, the water level in the lake receded 28 feet below its normal level. At that time, visitors were able to see a much larger cavern on the lake’s surface.

According to smartwatermagazine.com; en.wikipedia. Source of photo: internet