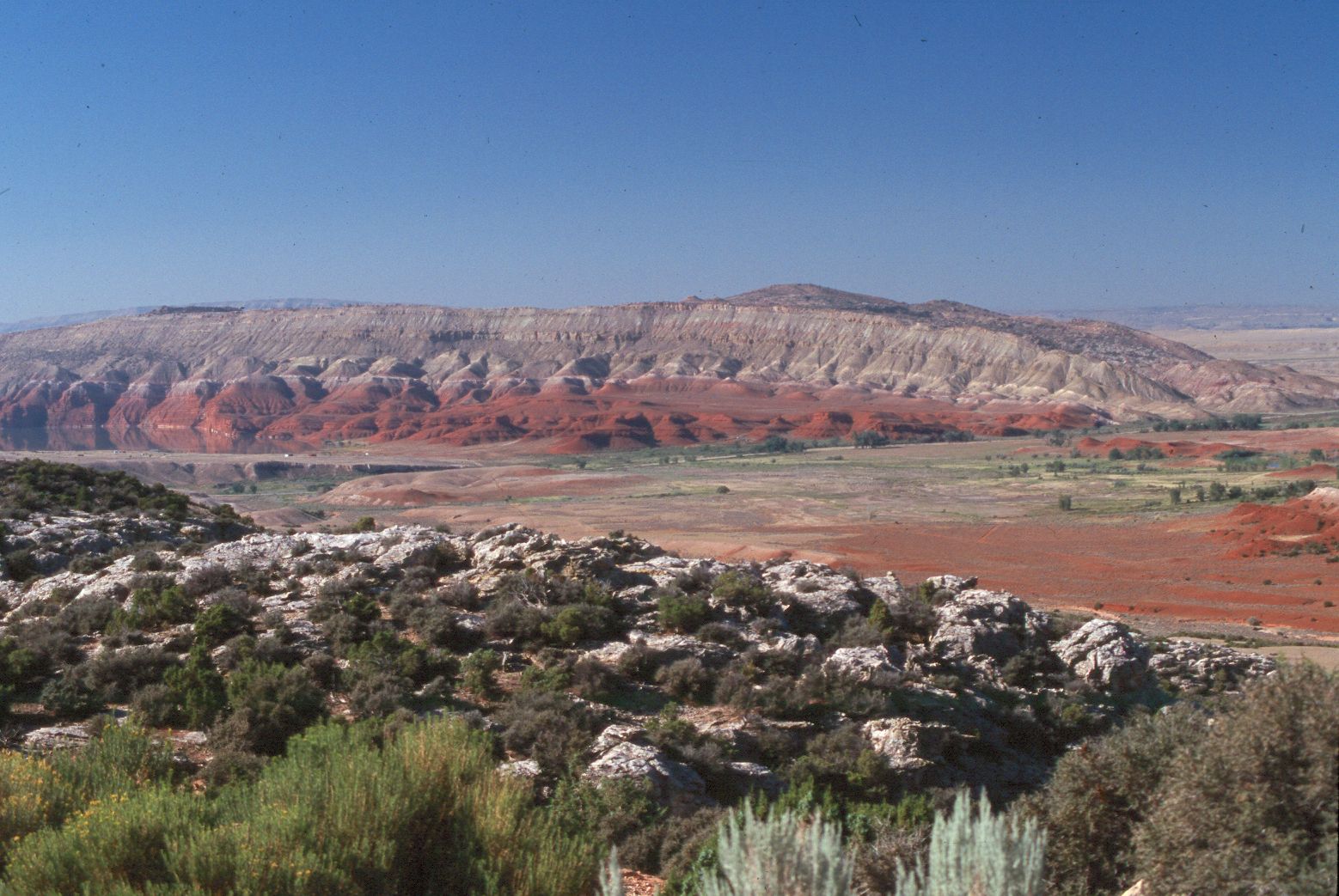 The Great Basin Desert is part of the Great Basin between the Sierra Nevada and the Wasatch Range. The desert is a geographical region that largely overlaps the Great Basin shrub steppe defined by the World Wildlife Fund, and the Central Basin and Range ecoregion defined by the U.S. Environmental Protection Agency and United States Geological Survey. It is a temperate desert with hot, dry summers and snowy winters. The desert spans a large part of the state of Nevada, and extends into western Utah, eastern California, and Idaho. The desert is one of the four biologically defined deserts in North America, in addition to the Mojave, Sonoran, and Chihuahuan Deserts.

Basin and range topography characterizes the desert: wide valleys bordered by parallel mountain ranges generally oriented north–south. There are more than 33 peaks within the desert with summits higher than 9,800 feet (3,000 m), but valleys in the region are also high, most with elevations above 3,900 feet (1,200 m). 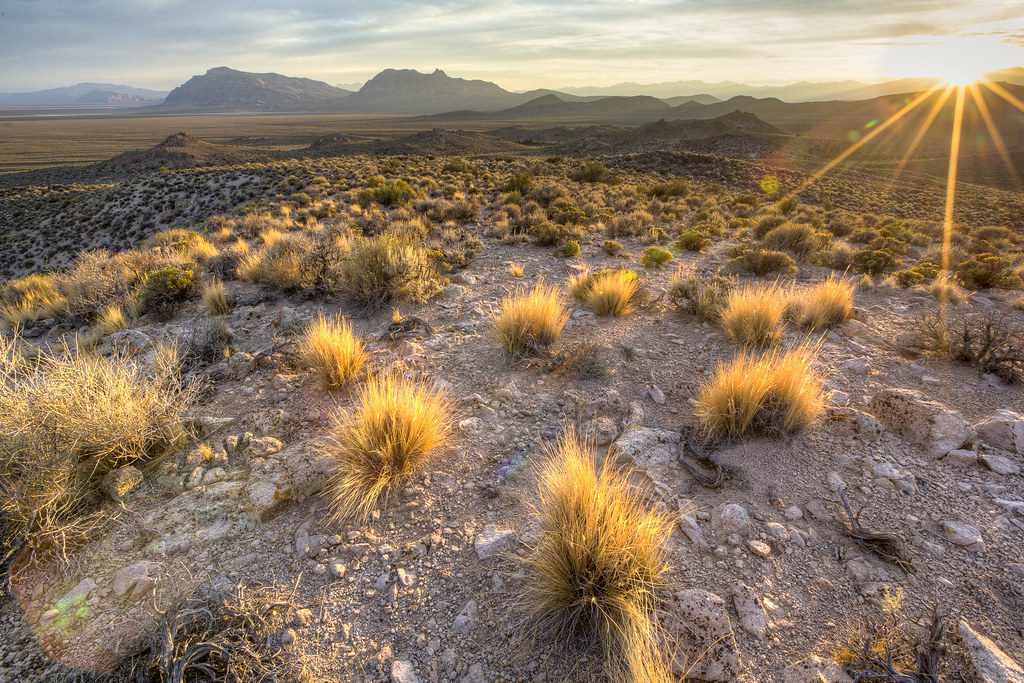 The biological communities of the Great Basin Desert vary according to altitude: from low salty dry lakes, up through rolling sagebrush valleys, to pinyon-juniper forests. The significant variation between valleys and peaks has created a variety of habitat niches, which has in turn led to many small, isolated populations of genetically unique plant and animal species throughout the region.

According to en.wikipedia.org; desertusa.com. Source of photo: internet