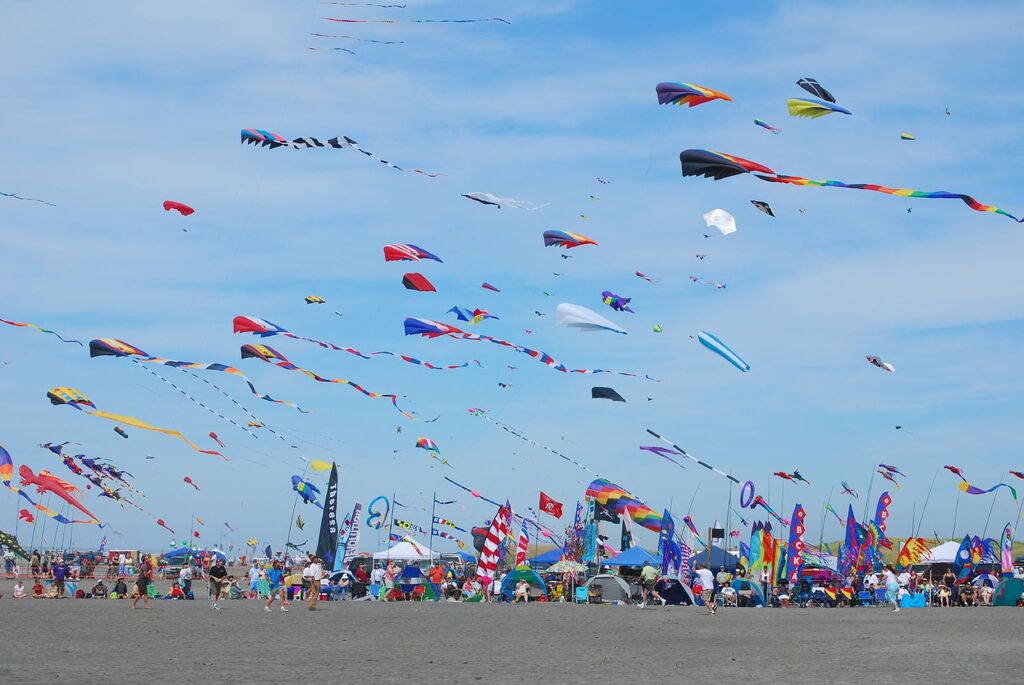 The Washington State International Kite Festival is a week-long kite celebration and competition held annually during the third full week of August. Starting on Monday and ending on Sunday, this beautiful festival boasts skies ablaze with color, high-flying action, and choreographed movement. 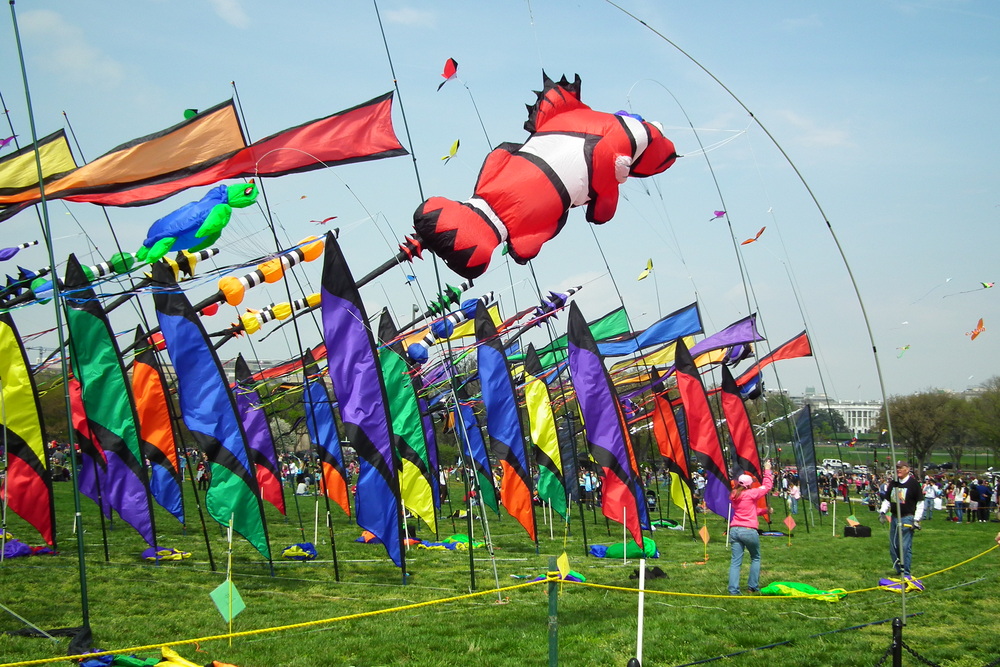 Washington State International Kite Festival is the largest kite festival in North America. The event, held annually on the third weekend of August since 1996, drawing more than 100,000 attendees, is held on the Washington state coast near Long Beach, Washington where there is a steady, strong wind, strong enough at times to drag pickup trucks kites are tethered to, or lift a man 100 feet into the air. Events at the festival include kite fighting and lighted kite shows. It is hosted by the World Kite Museum in Long Beach.

Washington’s Kite Festival draws famous kite fliers from all around the world, and tens of thousands of awed spectators, many of whom participate in the fun with their own kite flying adventures.

According to visitlongbeachpeninsula.com; en.wikipedia.org. Source of photo: internet