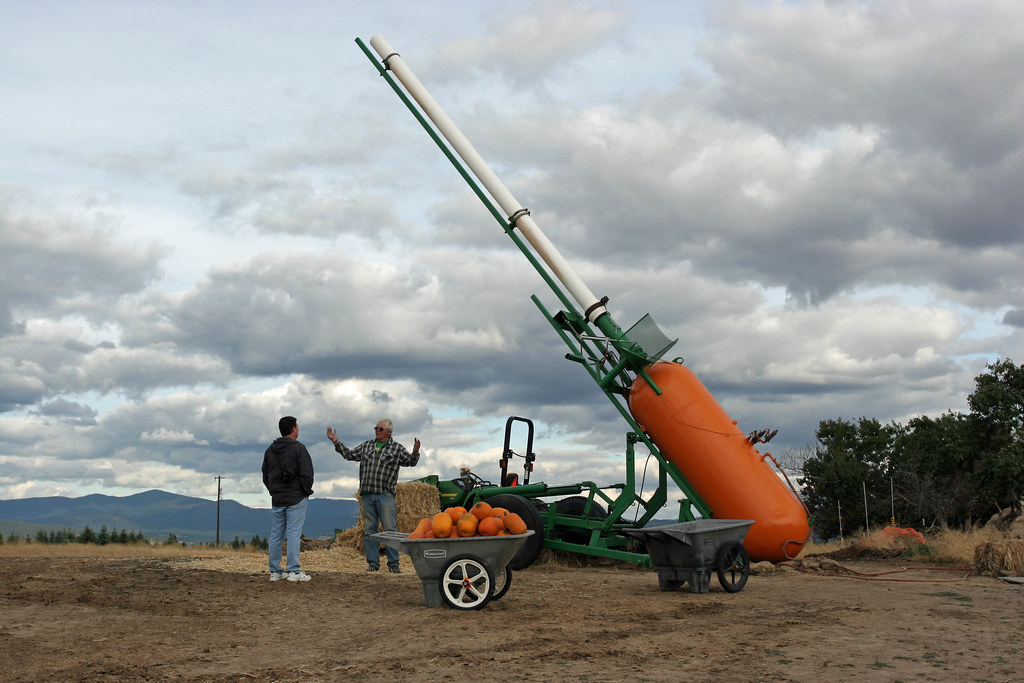 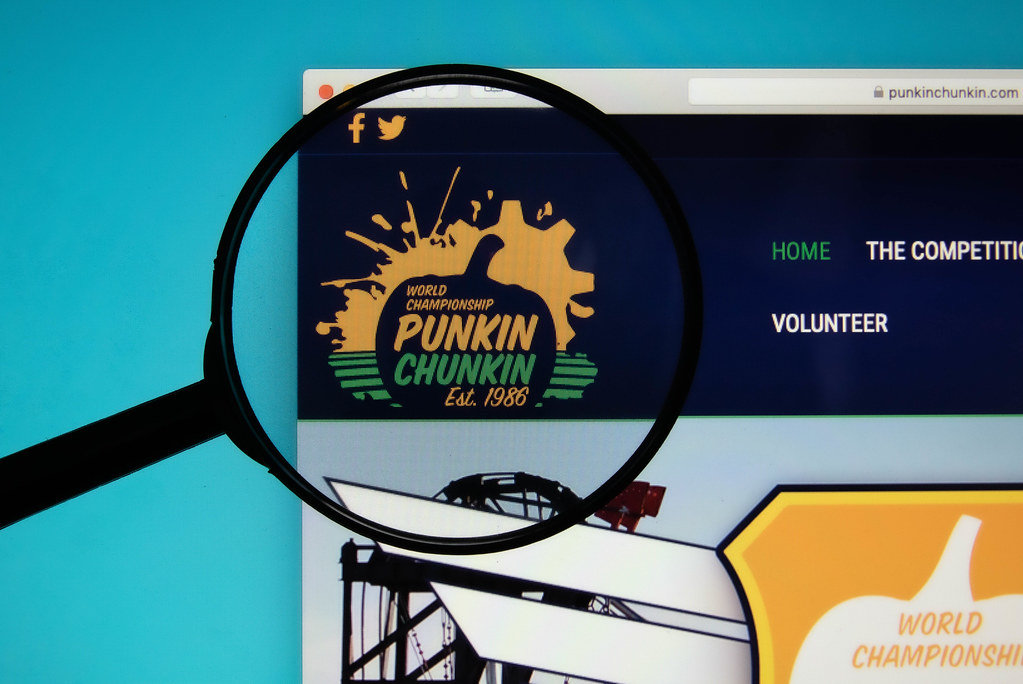 The event ran annually from 1985 to 2013; a myriad of legal and logistical problems caused multiple events to be canceled after that, and subsequent championships have been more sporadic. A European Championship has been held in Bikschote, Belgium each year since 2004.

The range achieved by devices greatly depends on their mass, shape, and size; the yield limits, stiffness, pitch, and elevation of the hurler; and the weather. The pumpkin is another important variable since sabots are often prohibited in competitions. 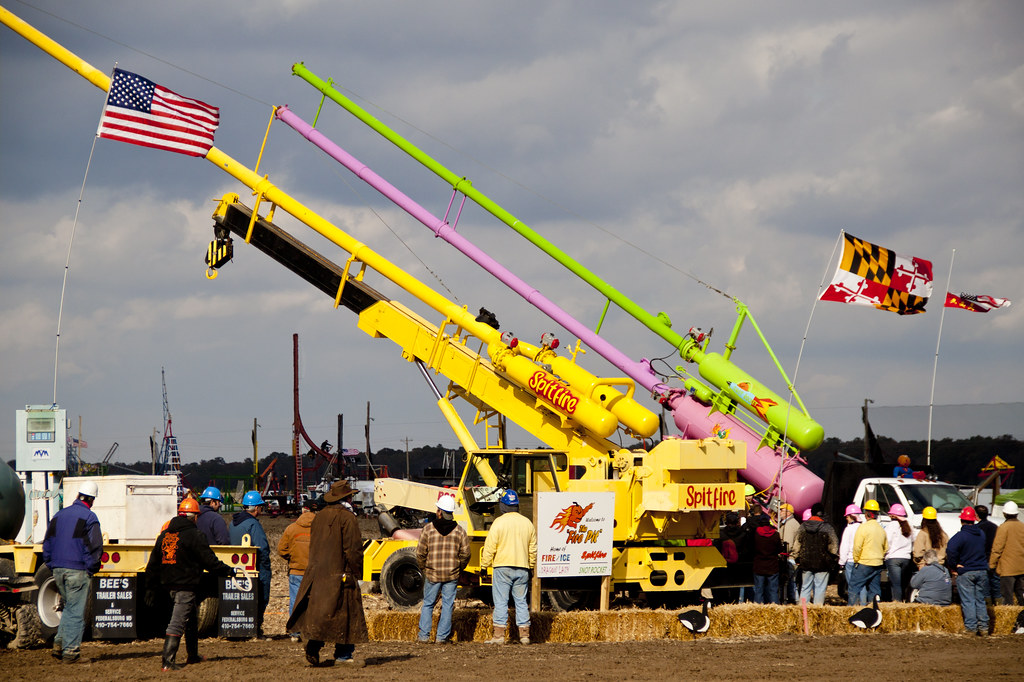 The most common pumpkin varieties used are Caspers, Luminas, and La Estrellas – these varieties typically have thicker rinds and can better withstand the forces of launch. One of the core rules for the competition is that the pumpkin must remain whole after leaving the device until hitting the ground for the chunk to count. Pumpkins that burst after leaving the barrel or sling – resulting in the “shot” being disqualified in the WCPC rules – are referred to as “pie” (short for “pumpkin pie in the sky”).