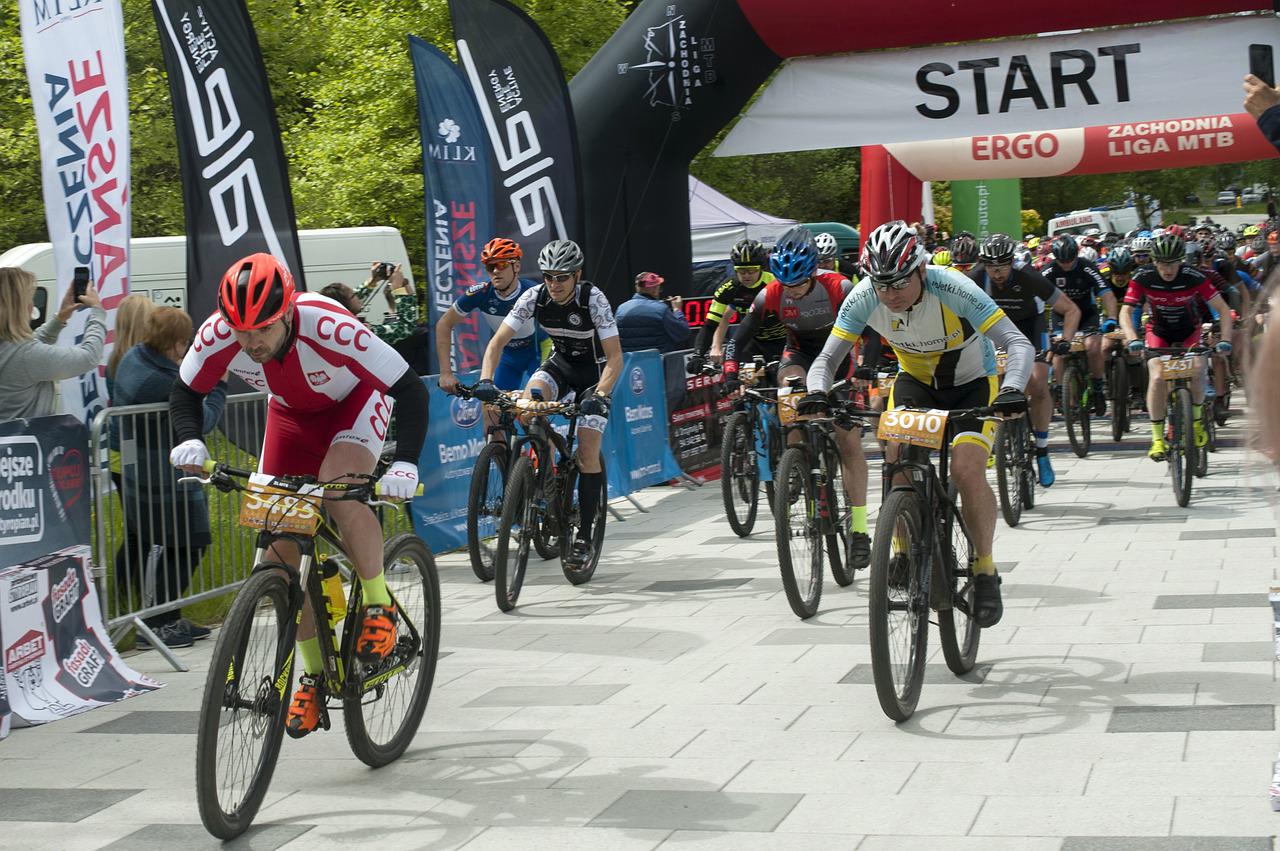 The Amateur Bicycle League of America was organized in 1920 and incorporated in New York in 1921. In 1975, the name was changed to the United States Cycling Federation. In 1995, USA Cycling, Inc. was incorporated in Colorado, and in 1995, the two corporations merged, with USA Cycling the umbrella corporation.

The mission of USA Cycling is to develop the sport of cycling in the United States at all levels and to achieve sustained international racing success while fostering a shared commitment to safety, integrity, and the joy of cycling. A membership-based organization, USA Cycling comprises 2,400 clubs and teams; and nearly 70,000 licensees which include officials, coaches, mechanics, and competitive cyclists of all ages and abilities across five disciplines of the sport.

According to en.wikipedia.org; coloradoencyclopedia.org. Source of photo: internet