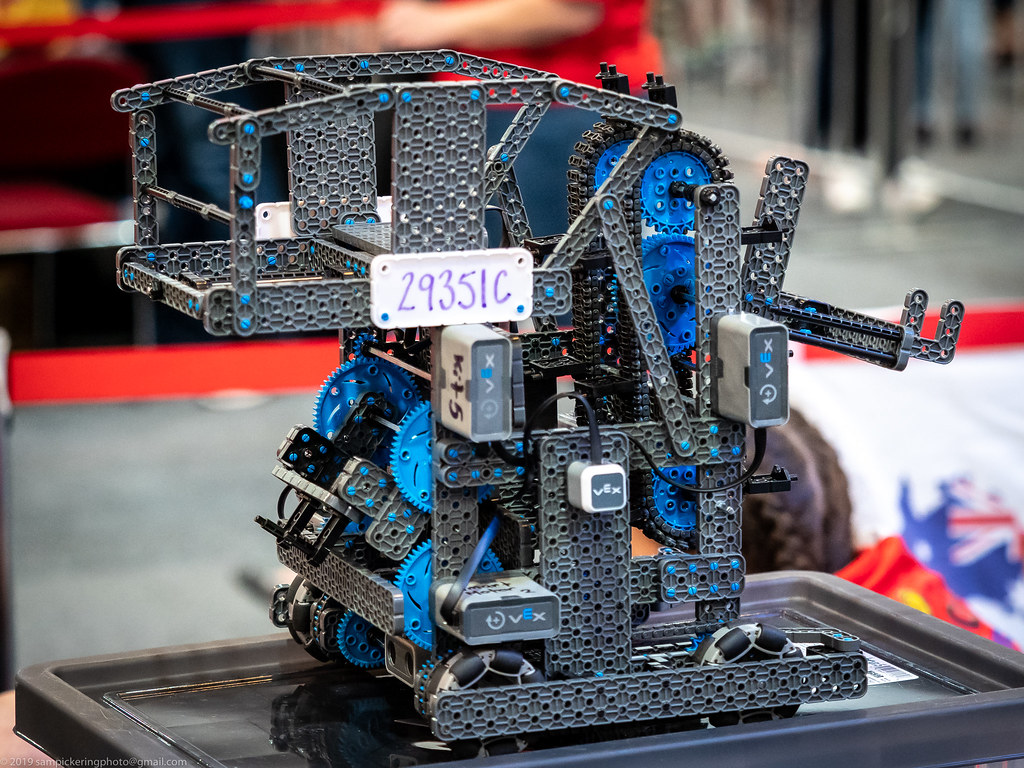 In each of the three leagues, students are given a new challenge annually, and must design, build, program, and drive a robot to complete the challenge as best as they can. The robotics teams that consistently display exceptional mastery in all of these areas will eventually progress to the VEX Robotics World Championship.

The description and rules for the season’s competition are released during the world championship of the previous season. Starting in 2021, the VEX Robotics World Championship will be held in Dallas, Texas each year in mid-April.