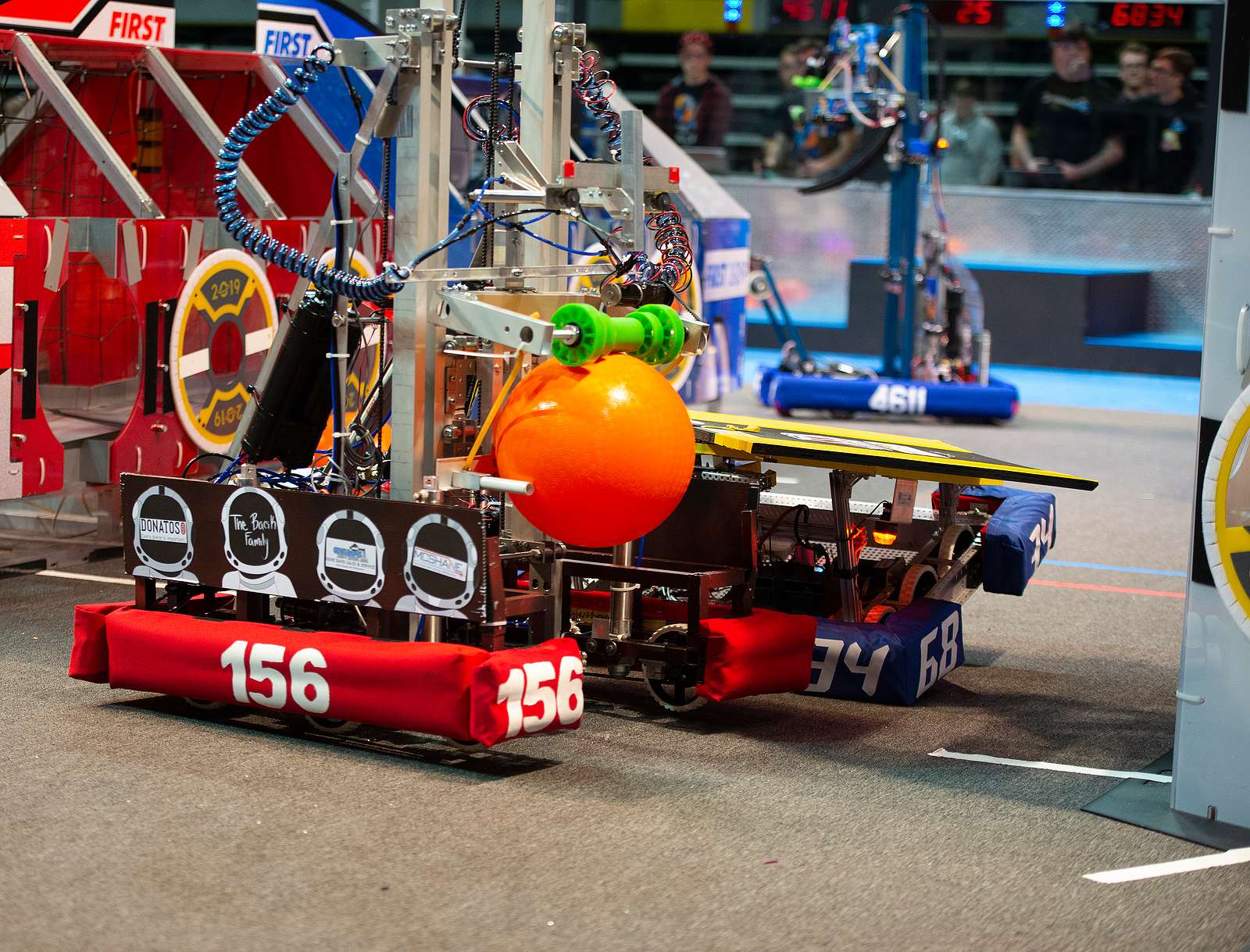 The FIRST Robotics Competition (FRC) is an international high school robotics competition. Each year, teams of high school students, coaches, and mentors work during a six-week period to build robots capable of competing in that year’s game that weigh up to 125 pounds (57 kg).

Robots complete tasks such as scoring balls into goals, placing inner tubes onto racks, hanging on bars, and balancing robots on balance beams. The game, along with the required set of tasks, changes annually. While teams are given a kit of standard set of parts during the annual Kickoff, they are also allowed and are encouraged to buy or make specialized parts. 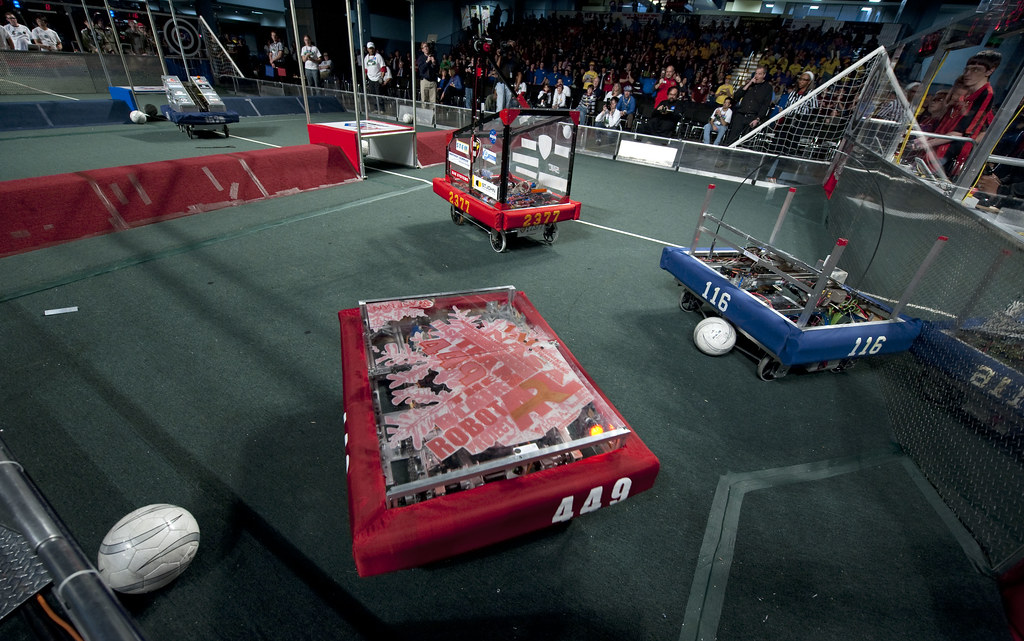 FIRST Robotics Competition has a unique culture that is built around two values. “Gracious Professionalism” embraces the competition inherent in the program, but rejects trash talk and chest-thumping, instead embracing empathy and respect for other teams. “Coopertition” emphasizes that teams can cooperate and compete at the same time. The goal of the program is to inspire students to be science and technology leaders. 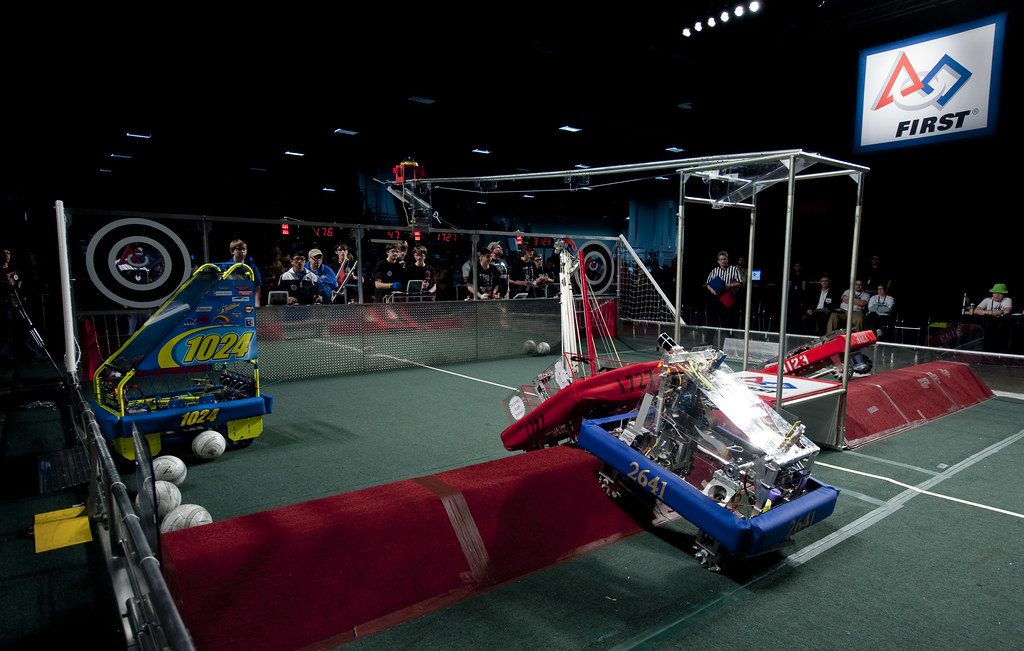 2020 was the 29th year of the competition. 3,898 teams including more than 97,000 students and 29,000 mentors from 34 countries built robots. The 2020 season was planned to include 66 Regional Competitions, 105 District Qualifying Competitions, and 11 District Championships. Most teams reside in the United States, with Canada, Turkey, Mexico, Israel, China, and Australia contributing significant numbers of teams.