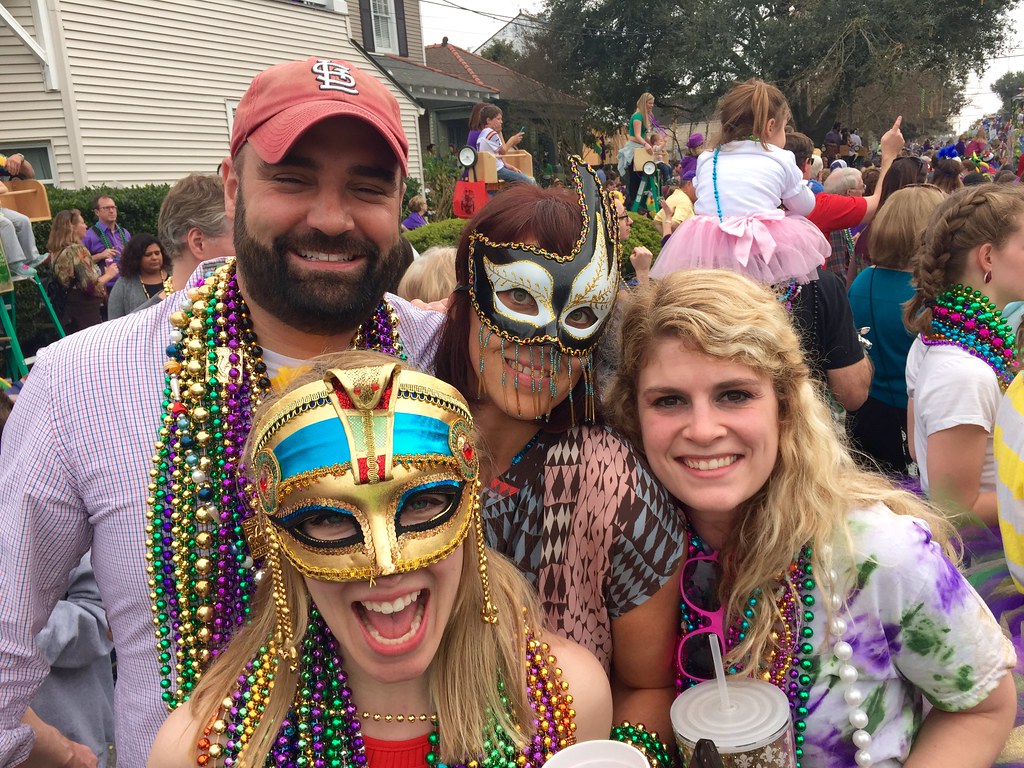 Fantasy Fest is a street party held annually in the last week of October in Key West, Florida. Fantasy Fest was initiated in 1979 by Bill Conkle, Tony Falcone, Joe Liszka and Frank Romano to attract tourists during the slow season. In 1995 over 60,000 people attended and there were 70 floats, bands, costumed groups and “imprecision drill teams” in the parade. Most of the event is adult oriented, however, there are family friendly events. Nudity is illegal in Key West, but on the last two days of Fantasy Fest the city designates a “Fantasy Zone” in the city where women may expose their breasts if they are covered with body paint.

At Fantasy Fest, attendees go all-out with intricate getups, with special attention paid to all the details. The theme gives you some parameters to work with, and you may have a couple ideas already – but don’t wait until the last minute to pull it all together. 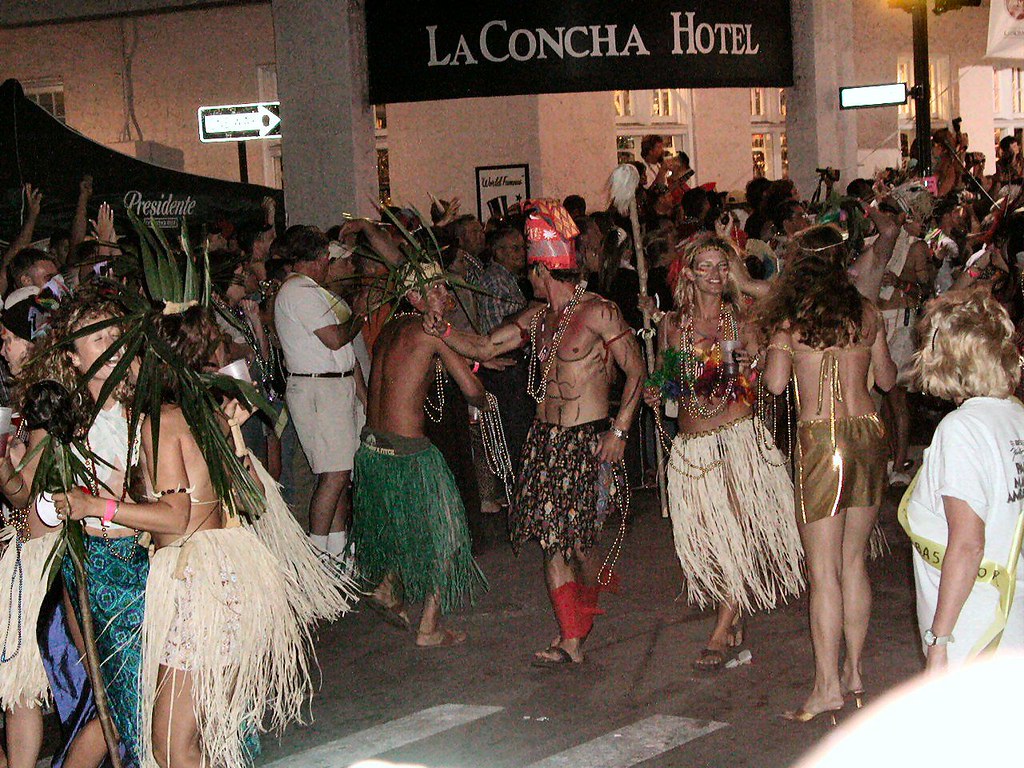 Speaking of costumes, Fantasy Fest regulars aren’t able to lean on their getups from past years because the theme changes annually. In 2005, it was Freaks, Geeks, and Goddesses. In 2009, it was Villains, Vixens, and Vampires. In 2013, it was Super Heroes, Villains & Beyond.

According to noblehousehotels.com; en.wikipedia.org. Source of photo: internet