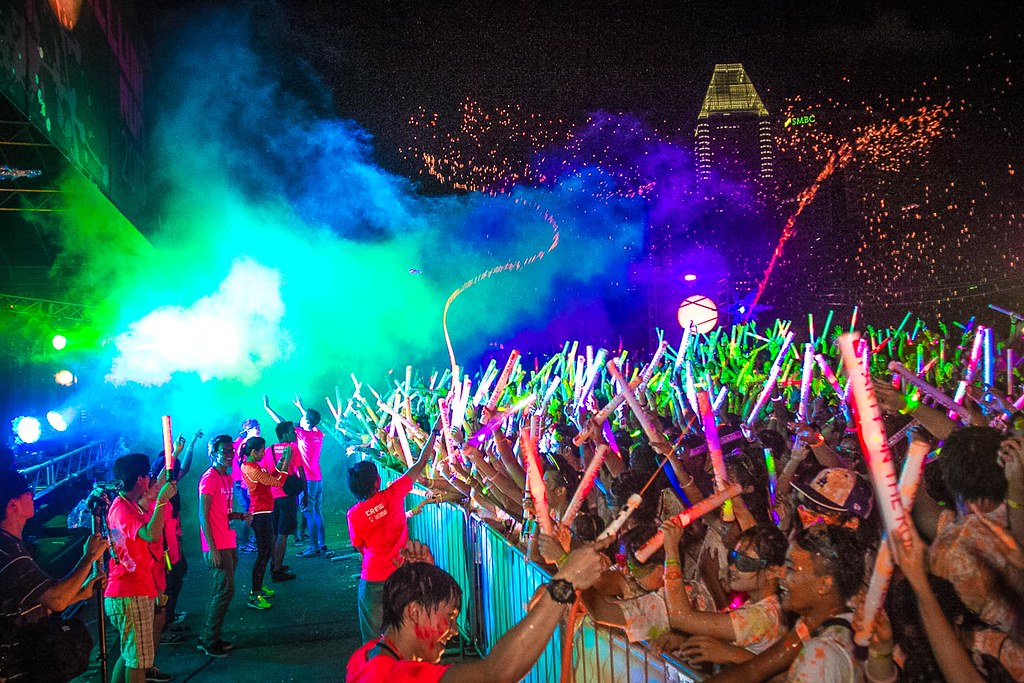 Billed by its organizers as the “world’s largest paint party”, the tour features performances by electronic musicians, joined by artistic performers and the tour’s signature spraying of the audience with paint throughout the show.

Attendees of the festival are splattered with neon paint from paint cannons by performers throughout the festival. The company hosts multiple festivals every year, but the Miami event is considered the flagship event. 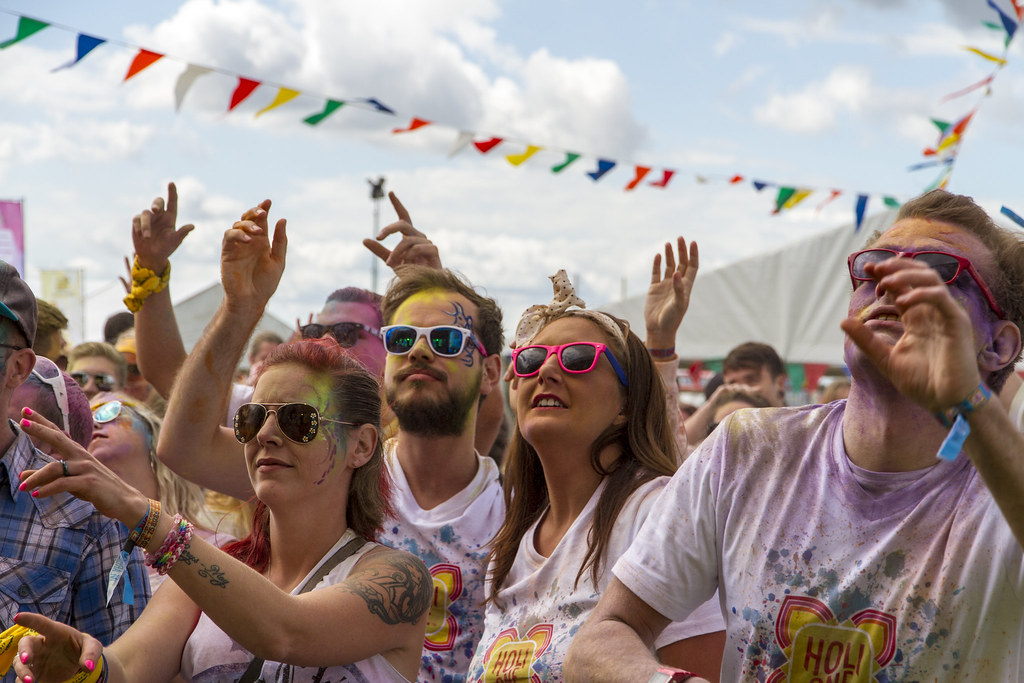 It was created by a group of college friends in 2006 who turned a campus tradition into one of the biggest festivals. Headliners have included Diplo, Zeds Dead, Steve Aioki, 21 Savage and Dillon Francis.

Beginning in 2013, the promotion began to produce Life in Color Festival, a music festival with multiple stages and a larger lineup of performers. Life in Color’s annual festival event in Miami is considered to be its flagship.